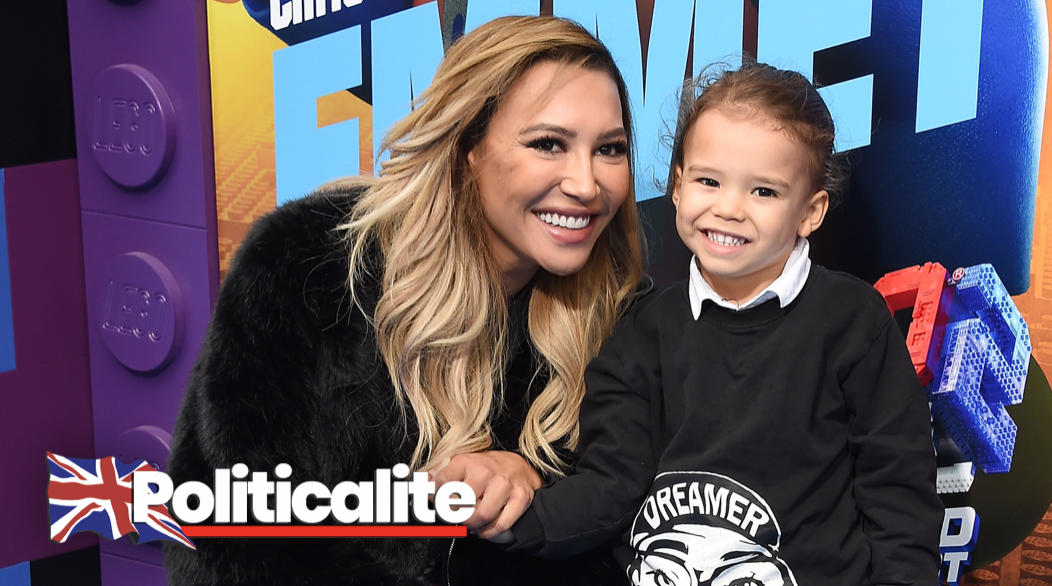 The search for former “Glee” star has begun and has reportedly turned into a recovery mission.

U.S. authorities said on Thursday that the missing actor is presumed drowned.

A rescue team could be seen actively searching the area around Lake Piru near Los Padres National Forest and Topatopa Mountains, California where the missing actress was last seen.

Rivera went on a boat trip with her four-year-old son who was later found in a boat alone.

Chris Dyer of the Ventura County Sheriff’s office said that authorities would be “switching efforts” to a search and recovery operation.

Additional Reporting by our partners at Ruptly