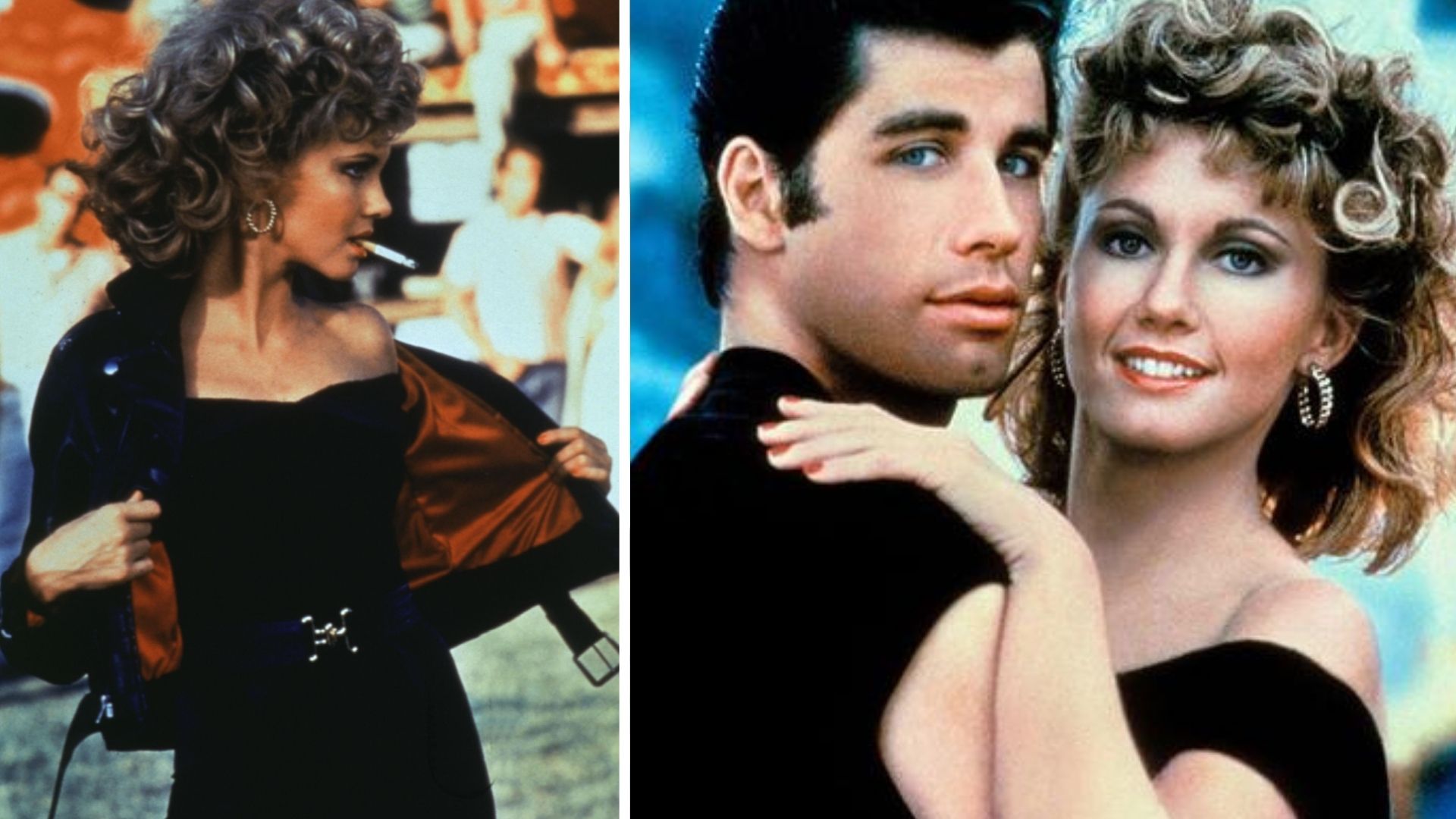 JOHN Travolta has led tributes to his Grease co-star Dame Olivia Newton-John and her “incredible impact” following news of her death.

The British-born singer died “peacefully” at her ranch in Southern California on Monday morning at the age of 73, with her husband confirming her death on social media.

She was surrounded by family and friends, John Easterling said.

Dame Olivia is best known for her starring role as Sandy in the 1978 film Grease, in which she appeared opposite Travolta, who played Danny Zuko.

Writing on Instagram, Travolta said that her “impact was incredible” and signed off his tribute to the actress as “your Danny”.

“My dearest Olivia, you made all of our lives so much better,” he wrote.

“Your impact was incredible. I love you so much. We will see you down the road and we will all be together again.

“Yours from the first moment I saw you and forever! Your Danny, your John!”

Stockard Channing, who played fellow Pink Lady Betty Rizzo in the film said Dame Olivia was “the essence of summer” in her own tribute.

“I don’t know if I’ve known a lovelier human being,” she said in a statement to US media outlet People.

“Olivia was the essence of summer – her sunniness, her warmth and her grace are what always come to mind when I think of her.

“I will miss her enormously.”

She was honoured with a star on the Hollywood Walk Of Fame almost 41 years ago to the day of her death, on August 5 1981.

The soundtrack to Grease is one of the world’s best-selling albums of recorded music and features the two hit duets from Dame Olivia and Travolta: Summer Nights and You’re The One That I Want.

The latter also ranks as one of the best-selling singles of all time.

“Olivia Newton-John is an icon who has inspired countless young performers across the world, not least our company of Grease in the West End,” the statement said.

We’d like to dedicate this evening’s performance and the rest of our run to Olivia’s memory and everything she represented.”

Actress Olivia Moore, who plays Sandy in the show, told the PA news agency it had been “surreal” to find out the news during the interval and later reveal it to audience members.

“The way she performed Sandy, the way she was Sandy, is perfection and I definitely hold responsibility now and in making sure that I continue to wave that flag.”

Aside from her hit role in the film, Dame Olivia is also a multi-platinum selling artist, with two singles and two albums having earned the certification from the Recording Industry Association of America (RIAA).

The singer also represented the UK in the 1974 Eurovision Song Contest with the song Long Live Love.

She finished fourth in the competition, held in Brighton, losing out to Abba, with their hit song Waterloo.

In a statement posted to Instagram, her husband John Easterling wrote: “We ask that everyone please respect the family’s privacy during this very difficult time.

Dame Olivia’s daughter Chloe Lattanzi paid tribute to her mother with a selection of images on Instagram.

The post included pictures of Ms Lattanzi as a baby as well as more showing the pair appearing to give interviews together.

Aside from her showbusiness career, Dame Olivia became a prominent breast cancer campaigner, after being given the first of three cancer diagnoses in 1992.

Following her initial battle with the disease, she had a partial mastectomy and reconstruction.

She remained cancer-free until a recurrence in 2013, but revealed she had been diagnosed with cancer for the third time in three decades in September 2018.

At the time, she told Australian news programme Sunday Night that doctors had found a tumour in her lower back in 2017.

The singer said she was treating the illness “naturally” and was using cannabis oil made from marijuana her husband grows in California to alleviate the pain.

“Olivia has been a symbol of triumphs and hope for over 30 years sharing her journey with breast cancer,” her husband Mr Easterling said in an Instagram post.

“Her healing inspiration and pioneering experience with plant medicine continues with the Olivia Newton-John Foundation Fund, dedicated to researching plant medicine and cancer.”

Mr Easterling added that in lieu of flowers, donations be made to Dame Olivia’s foundation.

Dame Olivia was born in Cambridge, England, to Welshman Professor Brin Newton-John and his German-born wife Irene, who was the daughter of Nobel Prize-winning physicist Max Born.

The youngest of three children, she moved with her family to Melbourne when she was five.

Upon being made a Dame in the 2019 New Year she told of her pride in her British ancestry, after being recognised for her services to charity, to cancer research and to entertainment.

“I am extremely excited, honoured and grateful beyond words to be included with such an esteemed group of women who have received this distinguished award before me,” she said.

Thank you to the prime minister and the main honours committee for recommending me, and of course Her Majesty the Queen for graciously approving me as Dame Commander of the Order of the British Empire.

“As a girl born in Cambridge, I am very proud of my British ancestry and so appreciative to be recognised in this way by the United Kingdom.”

She is survived by her husband as well as her daughter.