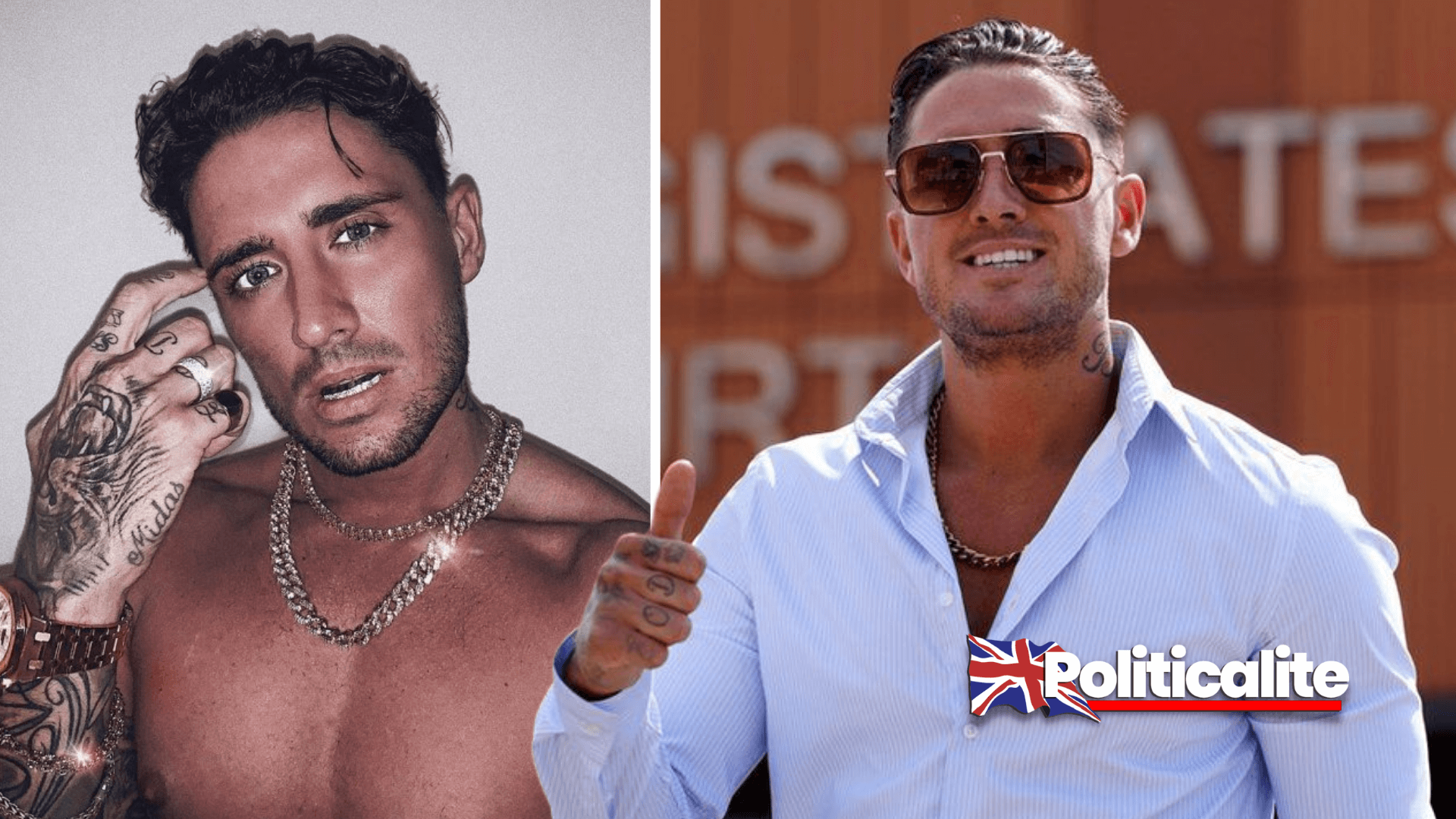 The MTV star who appeared on Celebrity Big Brother and Ex On The Beach, is charged with voyeurism, two counts of disclosing private, sexual photographs and films with intent to cause distress, plus an allegation of harassment without violence.

The 31-year-old, of Loughton in Essex, spoke to confirm his name as he stood in the dock at Colchester Magistrates’ Court on Friday. The alleged offences are said to have taken place between August and December 2020, the charges state.

He was conditionally bailed to next appear at a trial preparation hearing at Chelmsford Crown Court on July 30.

Essex Police have previously said he was arrested in January and charged in connection with an investigation into the disclosure of intimate photographs without consent.