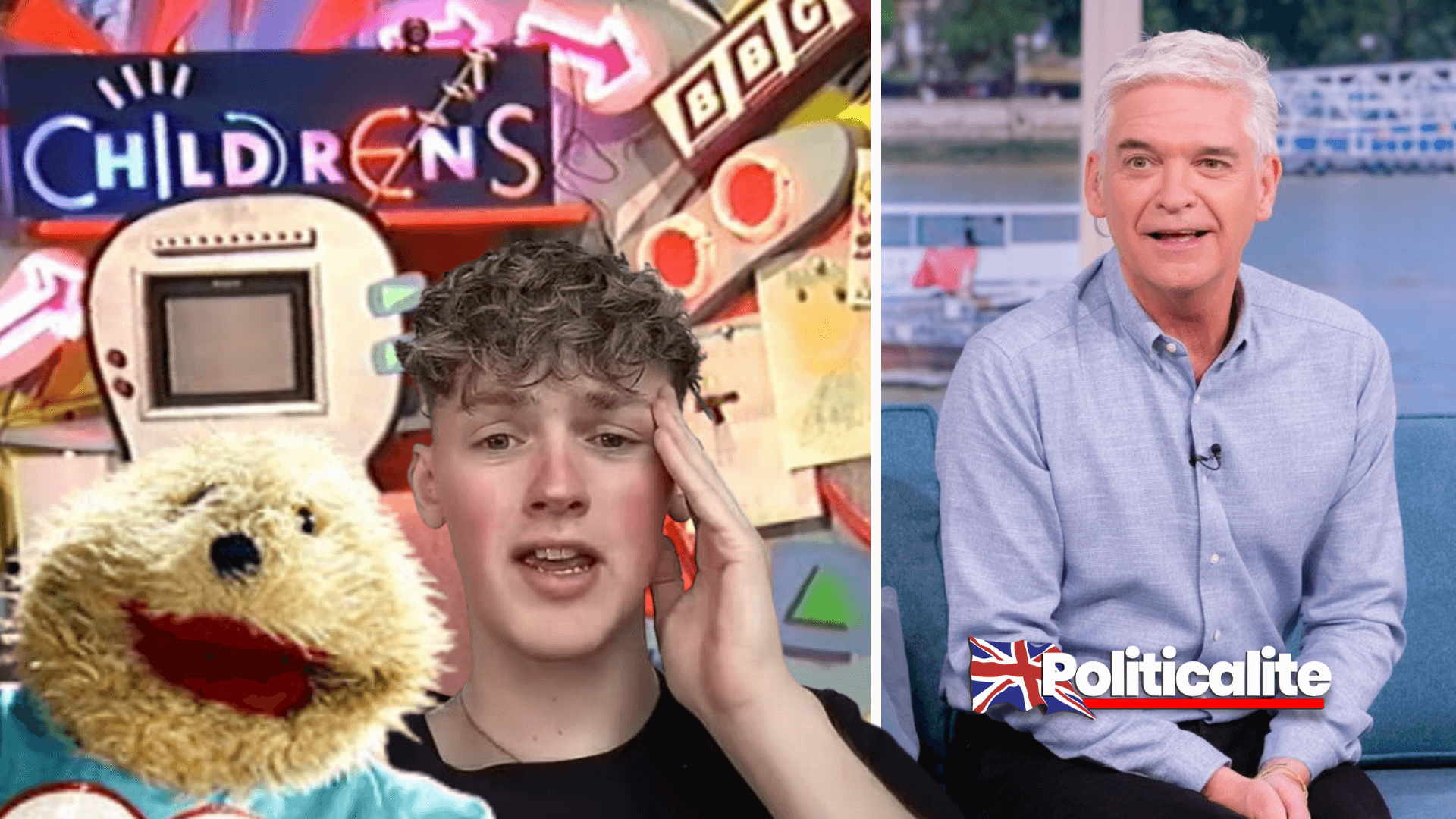 DAYTIME Telly king Phillip Schofield has been linked to more sleazy claims a year after he was forced to come out as gay amid claims he had an affair with a This Morning runner.

Phillip, 59 was reported to have sent numerous messages to a 17-year-old lad, who is now a 21-year-old social media star.

Oli Oli O’Toole, who has 74,000 followers on claims he’d chatted with the ITV goldenboy since he was 17.

He claims they chatted regularly until last year.

He wrote on top of his video: “Me when people find out me and Phillip Schofield Snapchat x” and captioned it “i see the envy,” as he shared it on TikTok. 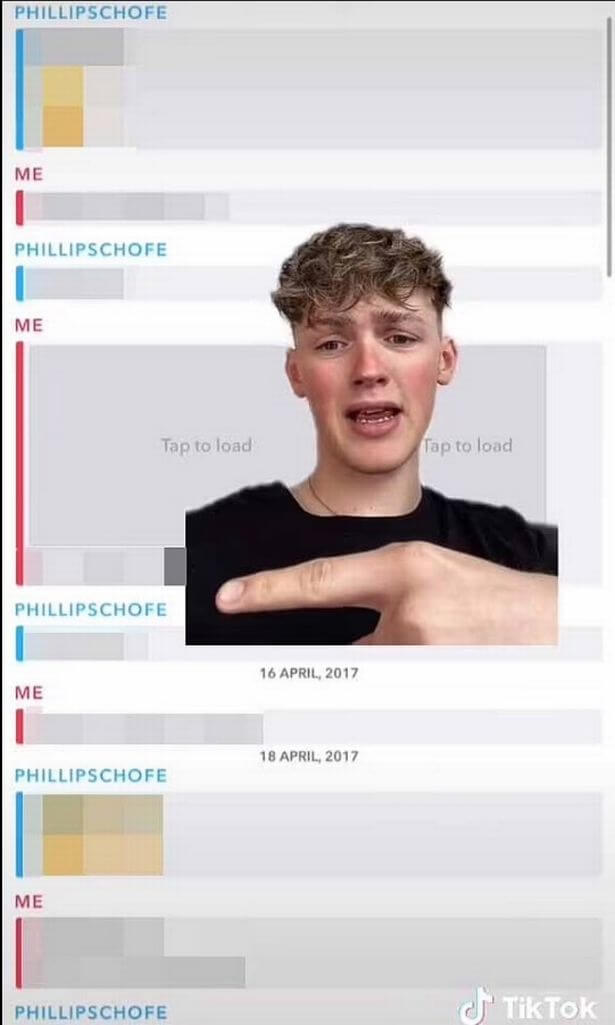 Schofe was reportedly left “saddened” at the leak.

A friend told The Sun : “Phil is the most caring and kind-hearted person and he if a fan messages him he will always try and reply.

“There was nothing strange or out of the ordinary about him replying to a fan and seeing suggestions from online trolls it could be something else was really saddening for him.”

PHILLIP only came out to the nation last year after a, alleged secret affair with a This Morning runner was about to be exposed, it was claimed.

Matthew McGreevy was 18 years old when he was invited down to the This Morning studios for an exclusive backstage tour of the hit daytime show.

The revelations and alleged affair have left many wondering what age Matthew was when the pair first met and have also brought suggestions of Mr Schofield abusing his position of power.

Rumours went into over-drive on the set of the hit daytime show with Ruth Langsford lodging an official complaint. 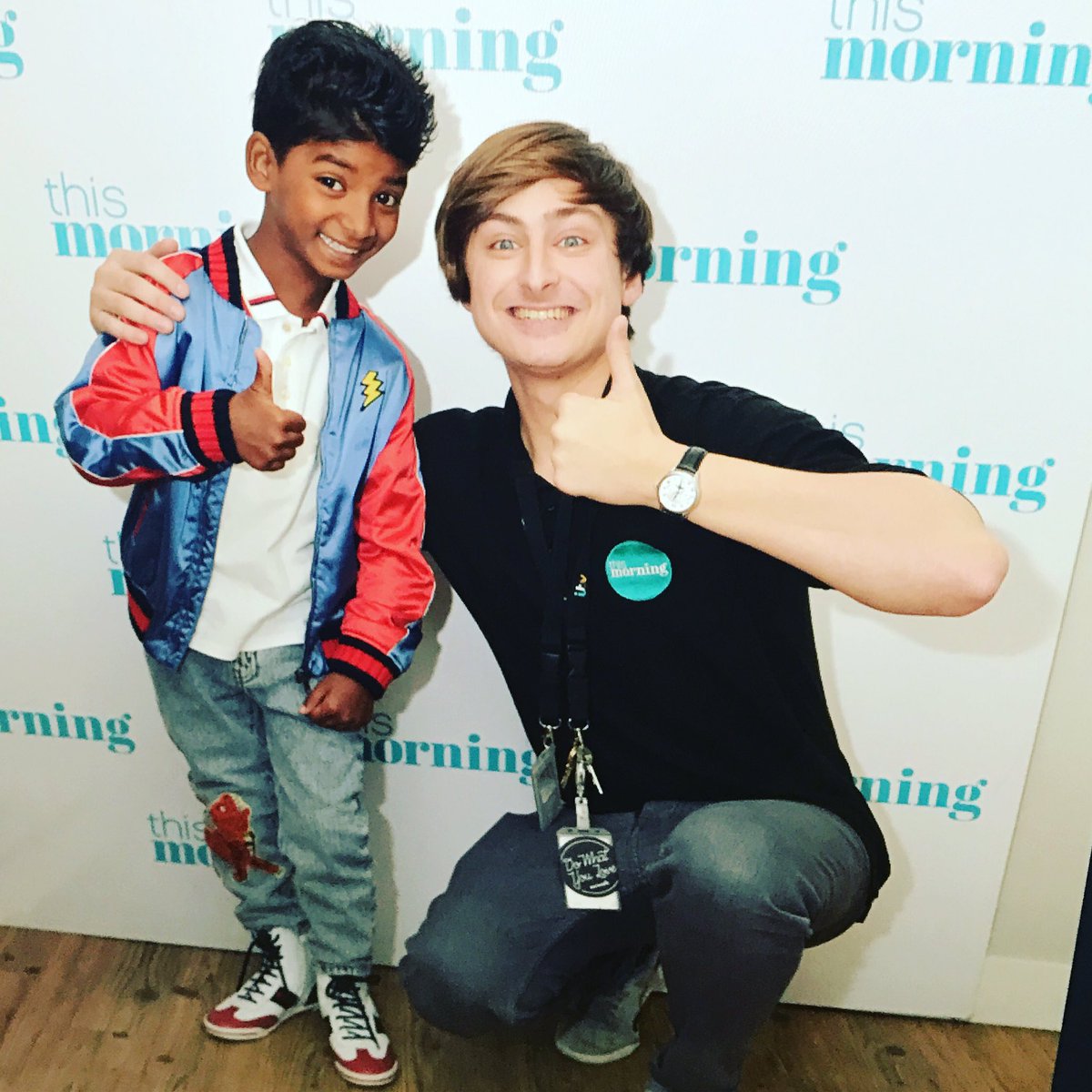 In this article:ITV, Phillip Schofield, This Morning, TikTok
Up Next: