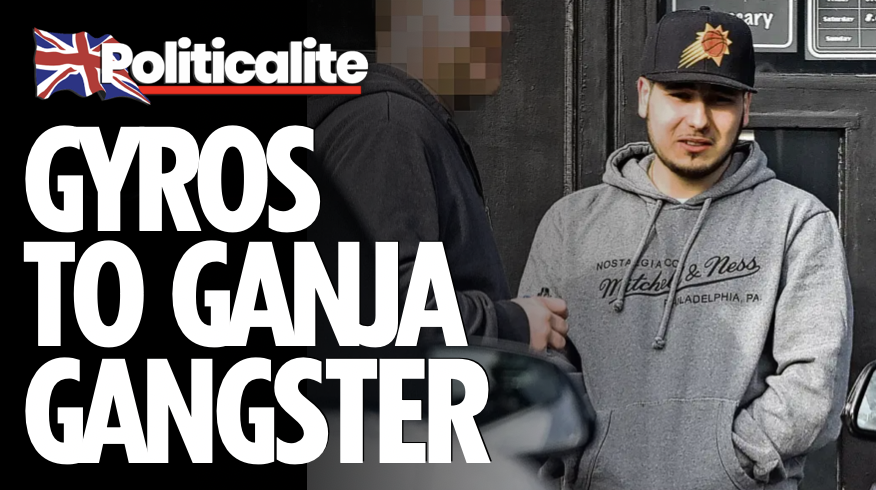 A FORMER Britain’s Got Talent star was busted by cops after a Cannabis farm worth a whopping £50,000 was found in his London flat.

Demetriou, 23 rose to fame as one half of Stavros Flatley on the 2009 season of the ITV talent show and the drugs bust has called in to question the family-friendly nature of the ITV programme as Ofcom reveals that over 18,500 people have now complained over political violence being included in the show.

Demetrious avoided jail after telling Police that he “had no connection” to the find, despite owning the flat.

He told Police that he “never lived” at the apartment and that there had been no one registered there since 2013.

Friends close to Lagi said the money he made from his TV fame to buy the £295,000 top-floor two-bed apartment where the cannabis plants were allegedly found. 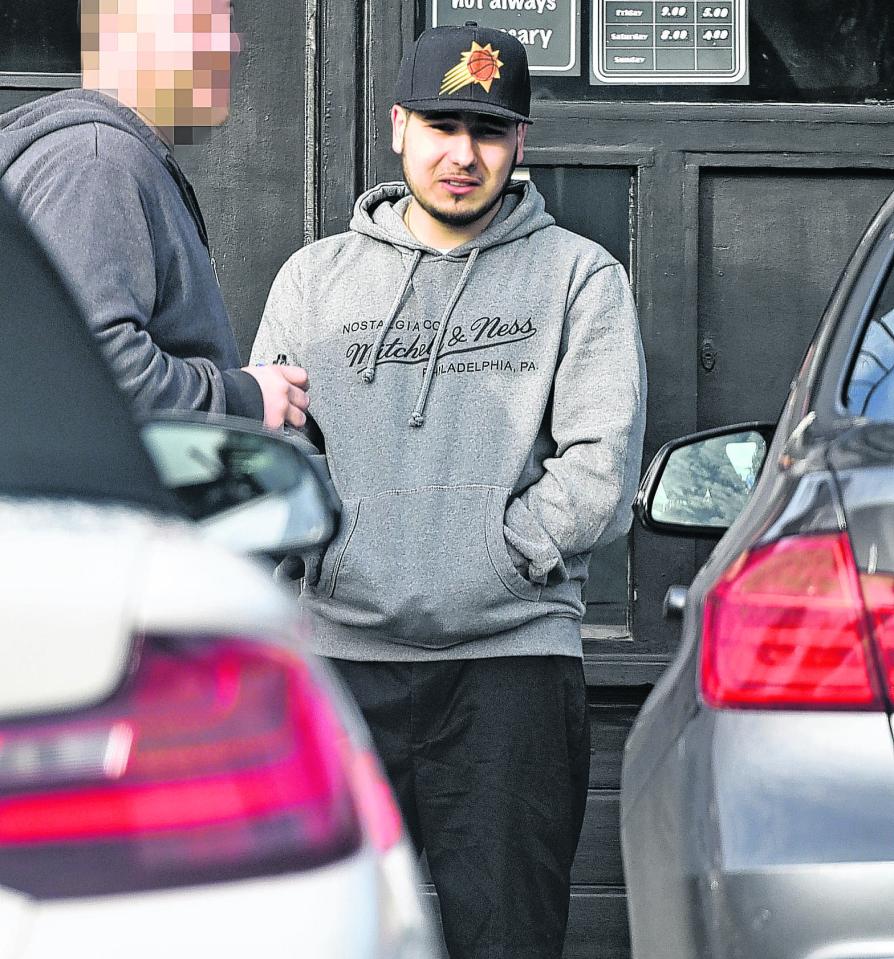 “Lagi doesn’t live there, he lives around the corner in another flat.” 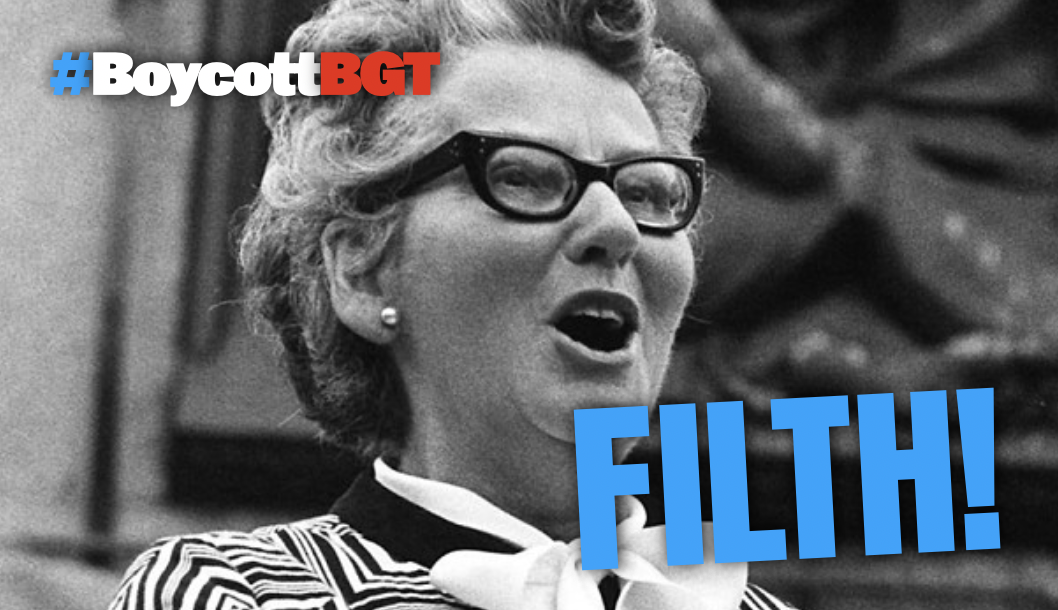 “He said he doesn’t know anything about the cannabis-growing operation.”

In June police confirmed that Lagi was no longer being investigated.

The NHS says that: “Smoking cannabis just 5 times as a teenager raises the risk of psychosis.”

A Finnish study followed people from the age of 15 to 30 with the aim of investigating the association between the level of cannabis use in adolescents and subsequent psychosis. Cannabis is thought to be the most widely used illegal drug in the UK.

There is growing evidence that use of cannabis, especially the potent form of herbal cannabis known as “skunk”, makes people more susceptible to developing mental illnesses such as depression and psychosis.