HAVE ANOTHER MO! Comedian Mo Gilligan to host BRIT Awards 2023 with Mastercard
Advertisement 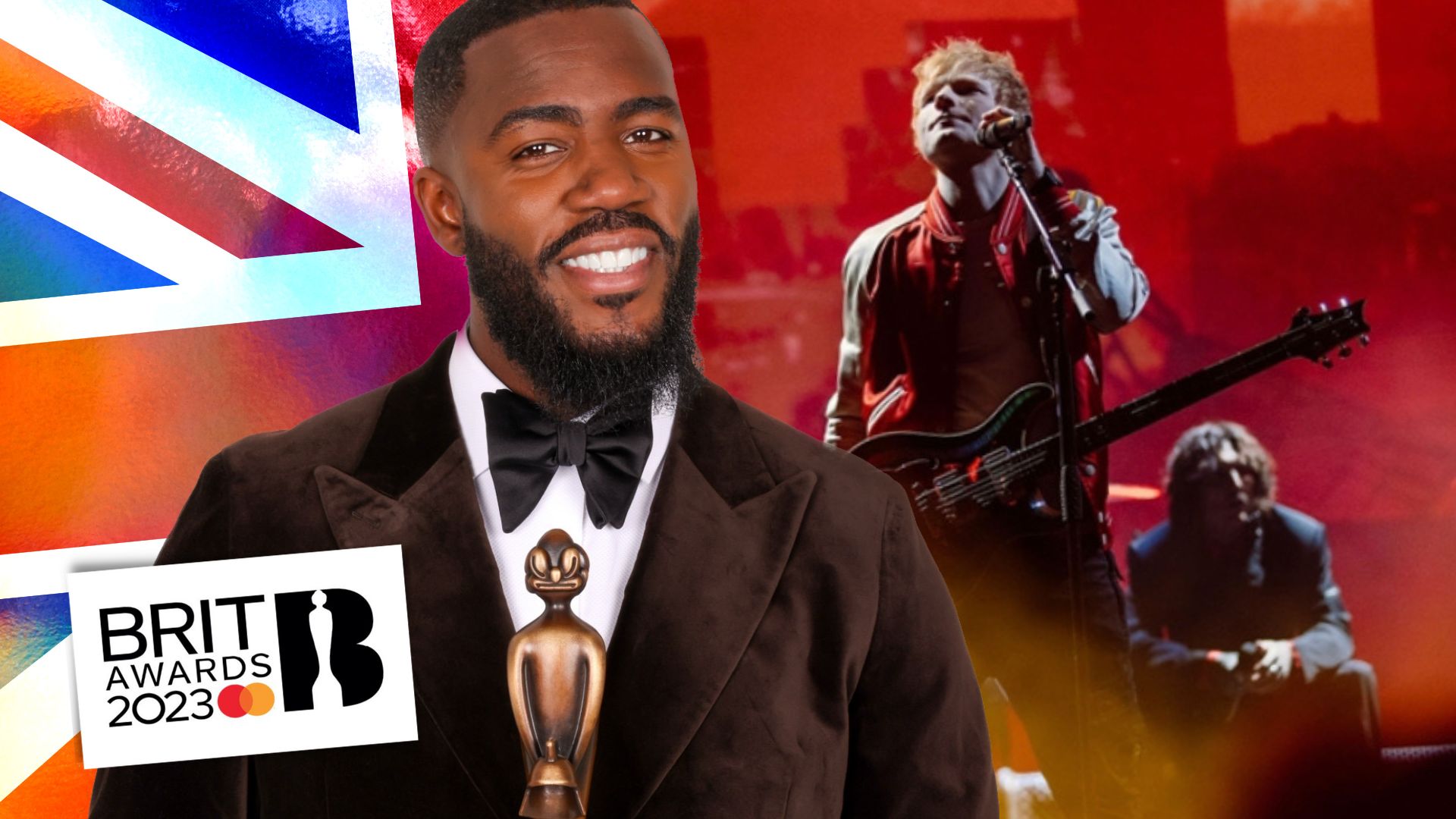 MO Gilligan has been invited back to host The BRIT Awards next month for a second year running.

The comedian made his debut at the helm of the prestigious music awards ceremony last year, and he’ll be back poking fun at the biggest stars in music when the bash returns to London’s The O2 arena on February 11.

While hosting last year, Mo – who took over from fellow comedian Jack Whitehall – was forced to apologise after swearing before the 9pm watershed during an hilarious impression of Liam Gallagher, and he’s vowed to go “even bigger” this year.

Mo told Politicalite: “Hosting the BRITs last year was one of the most phenomenal moments of my life.”

“ I’ve been so honoured to get to know the incredible team behind the biggest night in music and so proud to bring our amazing audiences even closer to their favourite artists. I promise you, we’re going to go even bigger this year… Let’s go!” added Mo.

2023 BRIT Awards Chair and Managing Director and President of Promotions at Atlantic Records (part of Warner Music UK) Damian Christian said: “Making sure we got Mo back to host this year’s awards was a huge priority for us. He is one of the biggest names in UK entertainment right now and he did an amazing job hosting his first BRITs last year.”

“ We’re looking forward to working with him and watching as he brings his unique humour and style to our stage and screens once again.”

The nominations will be announced via an exclusive live stream on Thursday 12th January at 4pm and on BRIT Awards social media channels.

Vick Hope and Jack Saunders will lead a group of celebrities unveiling the shortlist.

R+B trio FLO were recently unveiled as the winners of the Rising Star prize, making history as the first group to win the accolade.

The BRITs with Mastercard will be broadcast LIVE on ITV1 and ITVX on February 11th from The O2 arena.