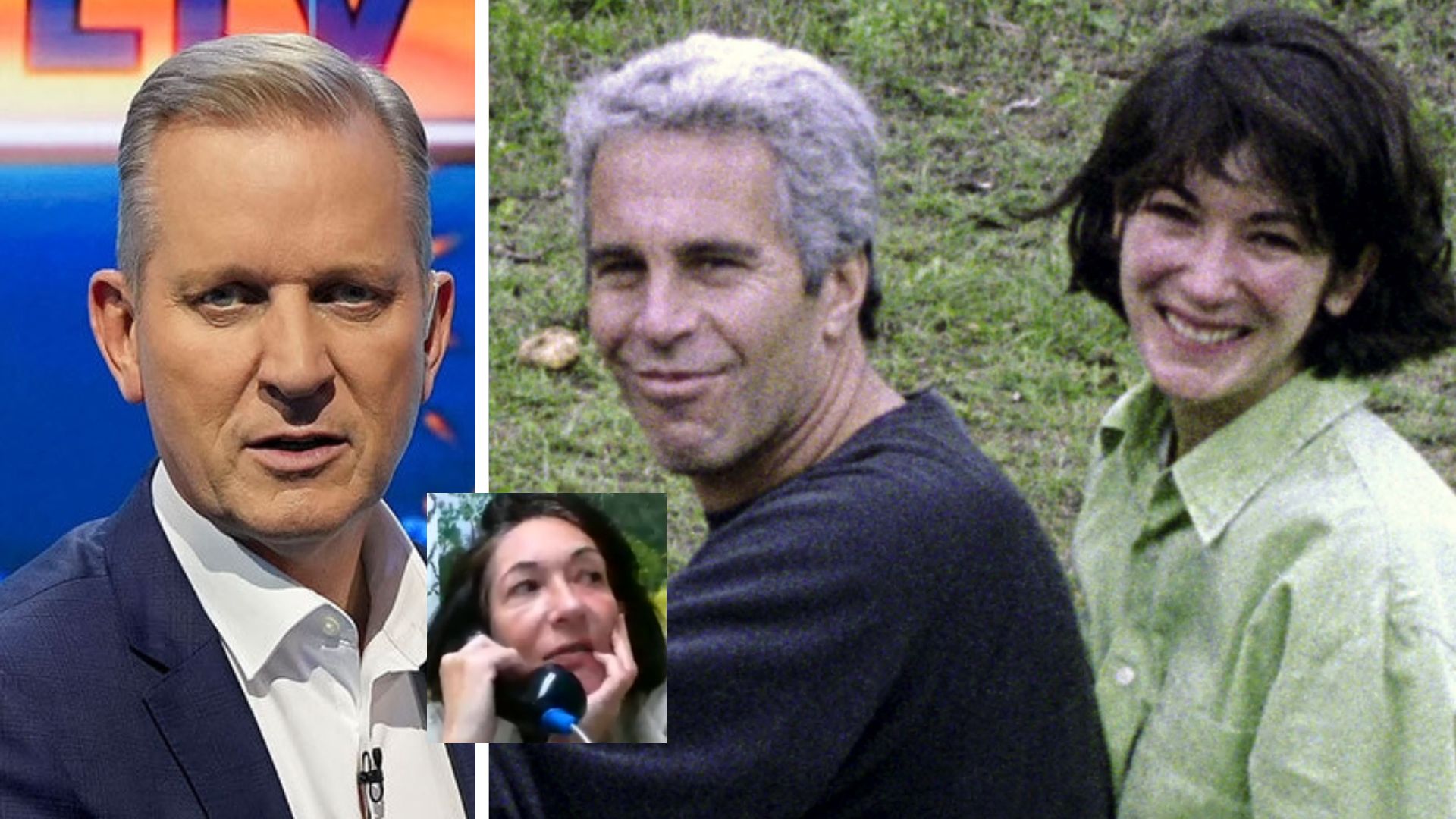 Ghislaine, 61 said she is living in jail with the regret she ever met Epstein, and says she had no idea how “awful” her late paedophile partner was.

In one of her only interviews from jail, the disgraced socialite – who is serving 20 years for sex trafficking and grooming underage girls for her late paedophile partner Epstein – told Jeremy Kyle she regrets not staying in her native Britain instead of moving to America, and laughed she had no idea how “awful” the billionaire was.

She told Monday night’s edition of tabloid talk host Jeremy Kyle’s TalkTV show in a pre-recorded chat from prison: “I honestly wish I had never met him… looking back now, I probably wish I had stayed in England.

“But leaving that aside, you know I tried to leave and start another new job and move on from the end of ’98, ’99.

“So, I wish I had been more successful in moving on… because I’d been a banker and so I should have moved on completely… at the time when I wouldn’t have had a problem introducing people to my friends, to him.

“Because I didn’t know that he was so awful. I mean obviously now, looking back with hindsight, of course.

“But at the time, I mean he had lots of friends. He was friendly with just about everybody you could imagine. There was no reason to imagine that he was someone of interest to people.”

During her hour-long interview, Maxwell didn’t offer any apology to her victims and said they should instead take out their anger on authorities who “allowed” her ex-lover Epstein to die in jail before they could get justice in court.

Maxwell – daughter of disgraced media tycoon Robert Maxwell – is being held at the Federal Correctional Institution in Tallahassee, Florida, and was jailed in June 2021 after being convicted of masterminding a scheme to traffic young girls for Epstein to abuse.

He was found hanged in his cell in New York in 2019 while he was awaiting trial for sex trafficking, with his death still shrouded in a web of conspiracy theories despite the medical examiner ruling his death suicide by hanging.

Maxwell said in her interview: “I believe that he was murdered. I was shocked. Then I wondered how it had happened.” 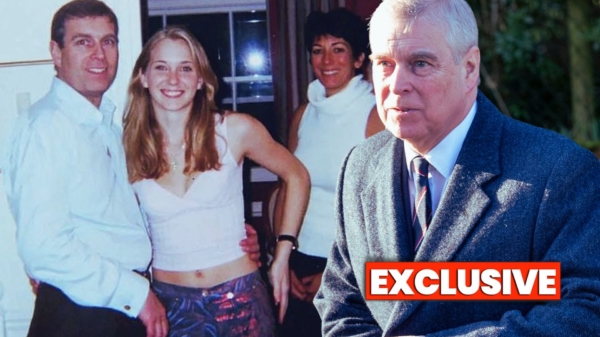 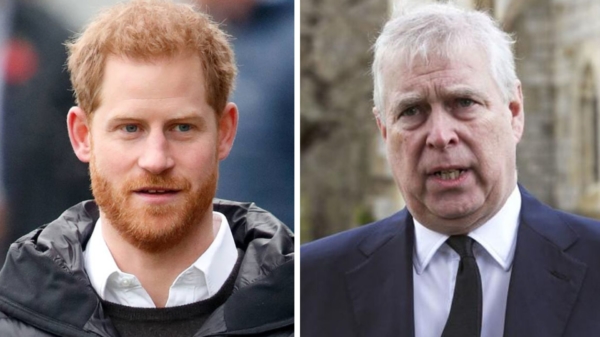 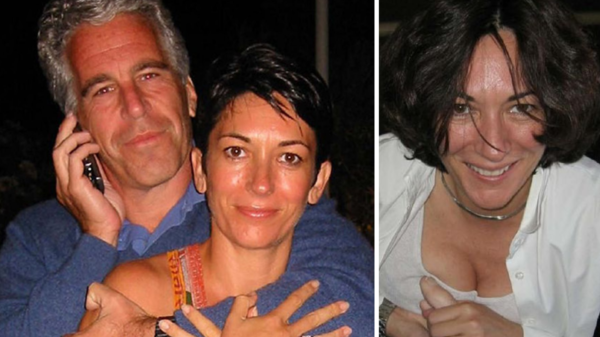 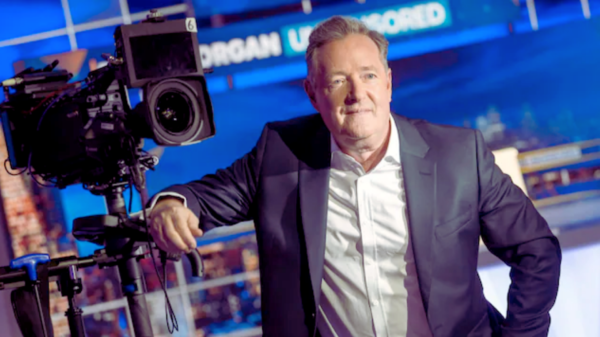