HE IS THE FATHER… OF TALK: Maury is ending after more than 30 years
Advertisement 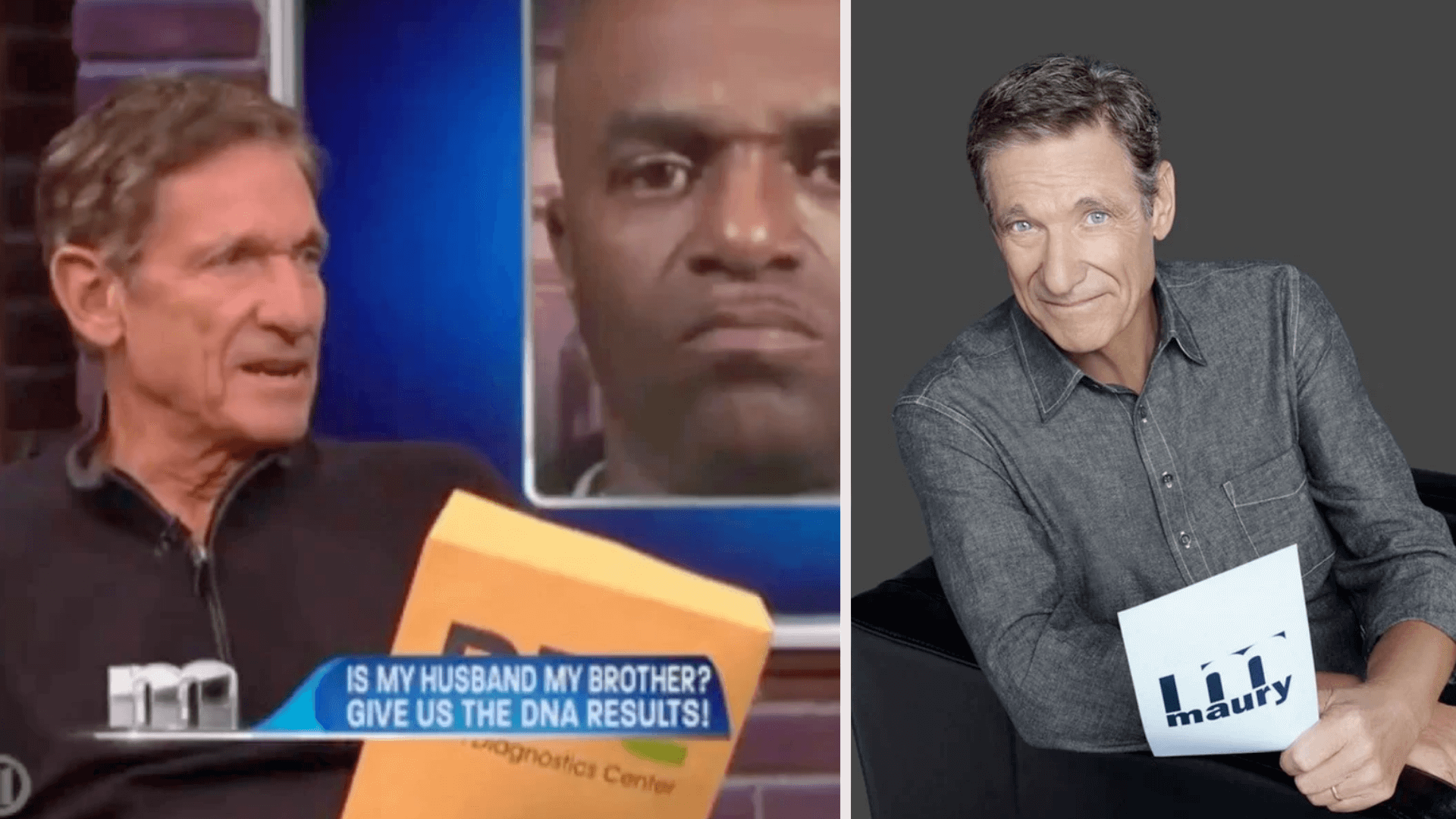 MAURY Povich is ending his record-breaking 30-year run on daytime television in America and is retiring from NBC.

The show made him part of the super-rich TV list with a net worth of over $18 million over a 30-year-run.

No longer will Americans be able to find out who the father of the baby is on Maury, and marks the final nail in the coffin for the tabloid talk show format.

The show became a staple of American daytime TV with its wild guests, gaining a loyal following in the UK in the noughties. It followed the format of The Jerry Springer Show and became synonymous with the DNA test and Lie Detector before shows like Trisha and Jeremy Kyle came along.

Maury and NBC axed the show mutually and the 2021-2022 season will be its last on the network.

“Six years ago when I was ready to retire, my the NBCUniversal family asked me to continue the show,” he said in a statement.

“Even though I told them I was ready for assisted living, out of loyalty to NBCUniversal and my more than 100 staff and crew members, I agreed to one more deal.”

“I’m so proud of my relationship with NBCUniversal and all those who worked on the “Maury” show but as I occasionally tell my guests on ‘Maury,’ ‘Enough, already!’”

His show is the longest-running daytime talk show host in TV history.

“Maury and I decided two years ago that this season would be the farewell season for the show, and while his retirement is bittersweet, we are so happy for him to be able to spend more time on the golf course,” Wilson, executive vice president for NBCUniversal Syndication Studios, said in a statement.

“Maury is a television icon, a pop culture legend and we couldn’t be more proud to have been a part of his incredible career.”