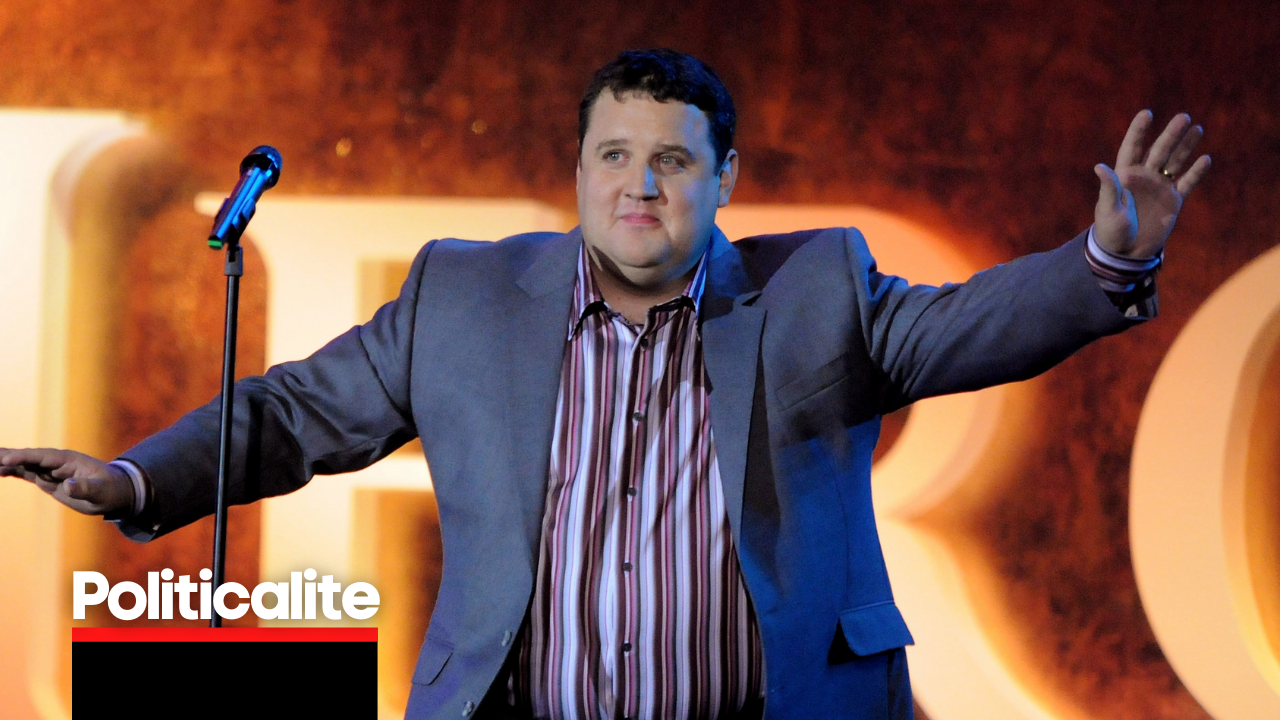 PETER Kay is set to return to the stage for two charity shows.

The Bolton-born comedian, who has been largely absent from the public eye for the last three years, will appear at the O2 Apollo in Manchester on Saturday for the Doing it for Laura gigs.

The live Q&As, taking place at 1.30pm and 6.30pm, are being held to raise money for Laura Nuttall, 20, who has an aggressive type of brain cancer called glioblastoma multiforme.

Tickets for the 3,500 capacity venue sold out within 30 minutes when they went on sale on July 30.

Ms Nuttall, who has just completed her second year at Manchester University where she is studying philosophy, politics and economics, will be in the audience with her family.

She was diagnosed with brain cancer when she was in her first term at Kings College University in London at the age of 18, following a series of headaches.

She was given a prognosis of having 12-18 months to live and since then has been through two brain surgeries, 30 sessions of radiotherapy and 12 months of chemotherapy.

Through fundraising, Laura was able to travel to Germany for an innovative immunotherapy treatment.

Profits from Kay’s performances will go towards her charity Doing It For Laura, which was established to help pay for her treatment with a portion of the money going towards the Brain Tumour Charity.

Ms Nuttall’s mother, Nicola, and father, Mark, first met Kay when they were working at Granada Television almost two decades ago and said they received an unexpected call from the star in January 2019 after Laura was diagnosed.

Mrs Nuttall, who worked in HR at Granada and now runs a children’s play centre, previously told the PA news agency: “We’re so excited about it. And it’s so wonderful he can do this for us, just incredible.”

Kay has been largely out of the spotlight since a surprise appearance at a charity screening of his series Car Share in 2018, but made a brief return in January 2021 when he appeared on BBC Radio 2 to chat to Cat Deeley about his love of music, mix tapes and the musical Mamma Mia. 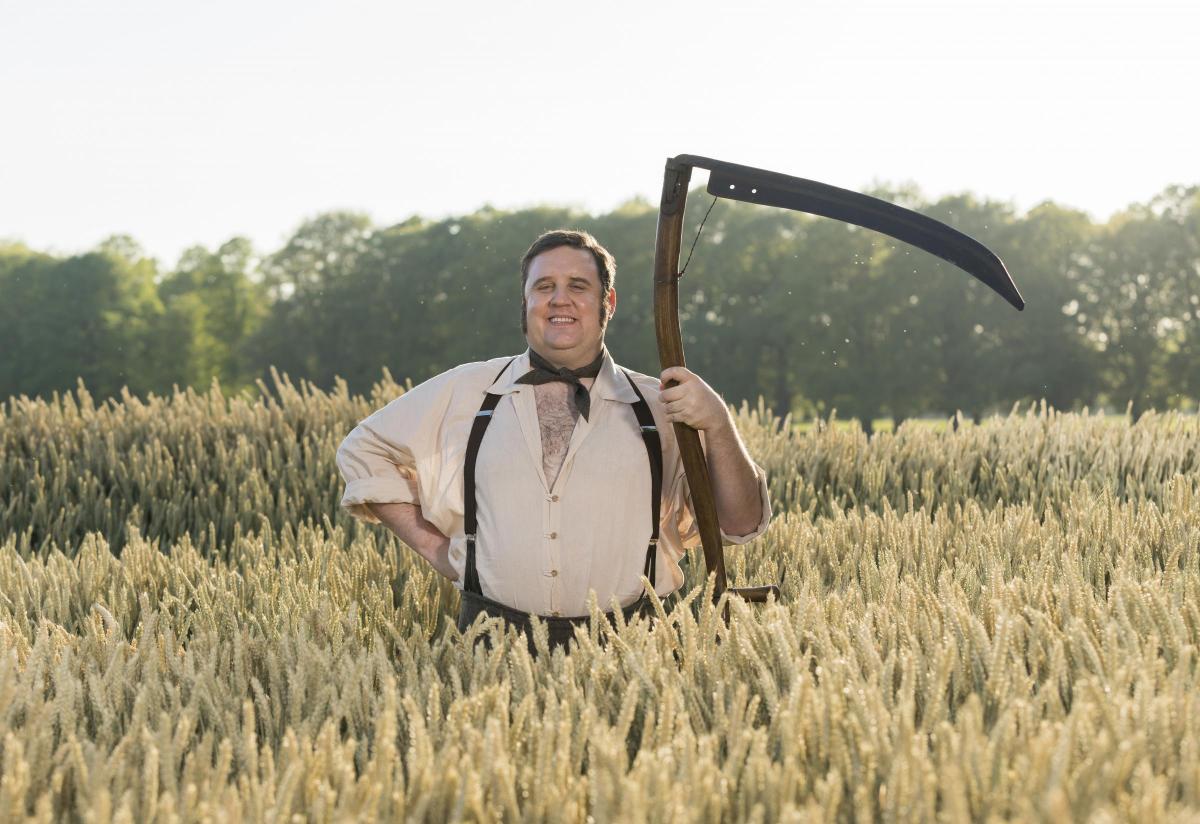 TRIGGERED BY A LOAF: Peter Kay made an advert for Warburtons and Corbynistas are FURIOUS

PETER KAY is facing a BOYCOTT by triggered Corbynistas after making an advert for the greatest bakery in the world – Warburtons* The proud...