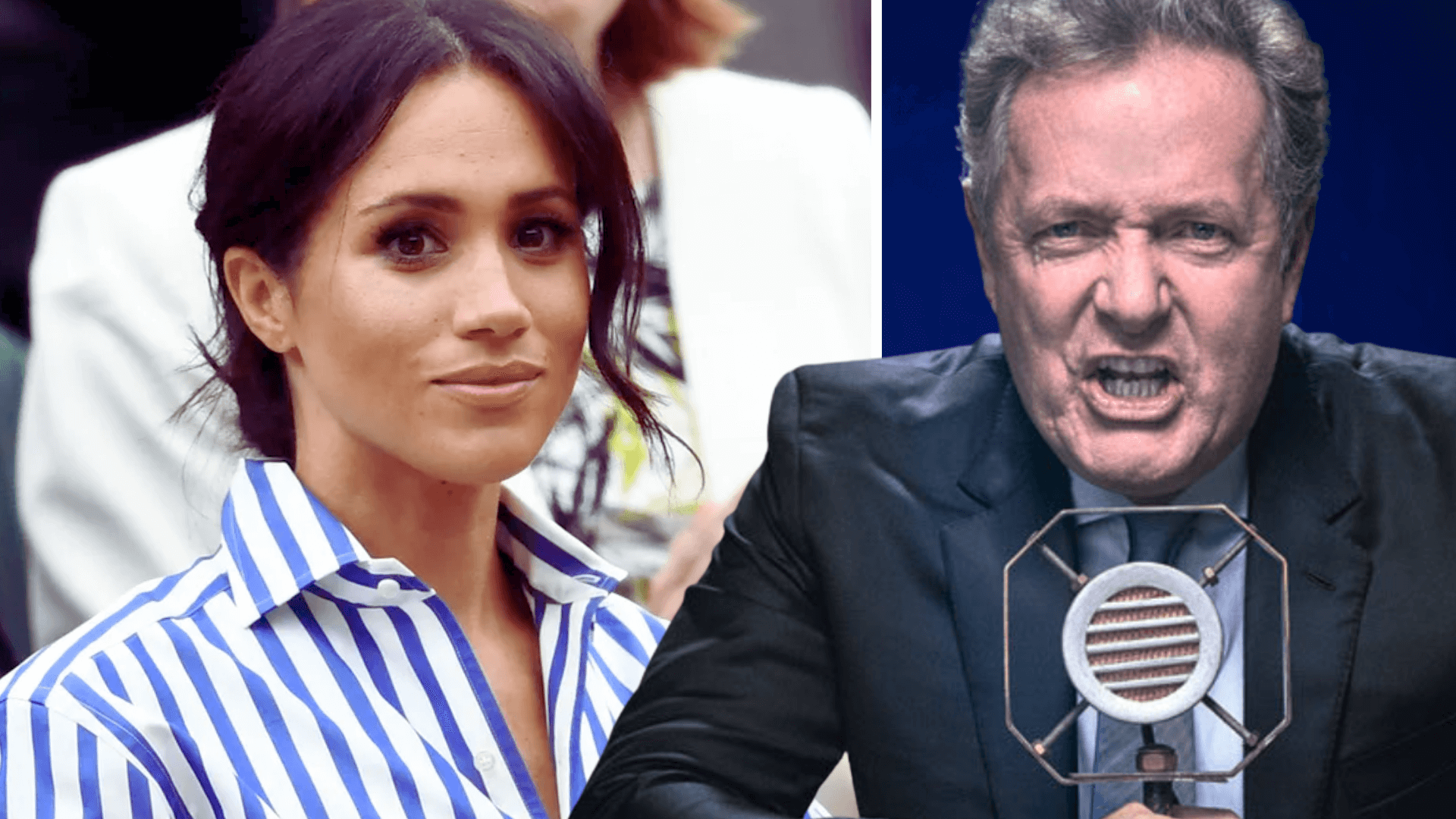 PIERS Morgan has branded his departure from ITV over comments about Meghan Markle a “farce” ahead of the launch of Rupert Murdoch’s explosive new news channel TalkTV that hits TV screens on Monday, April 25th.