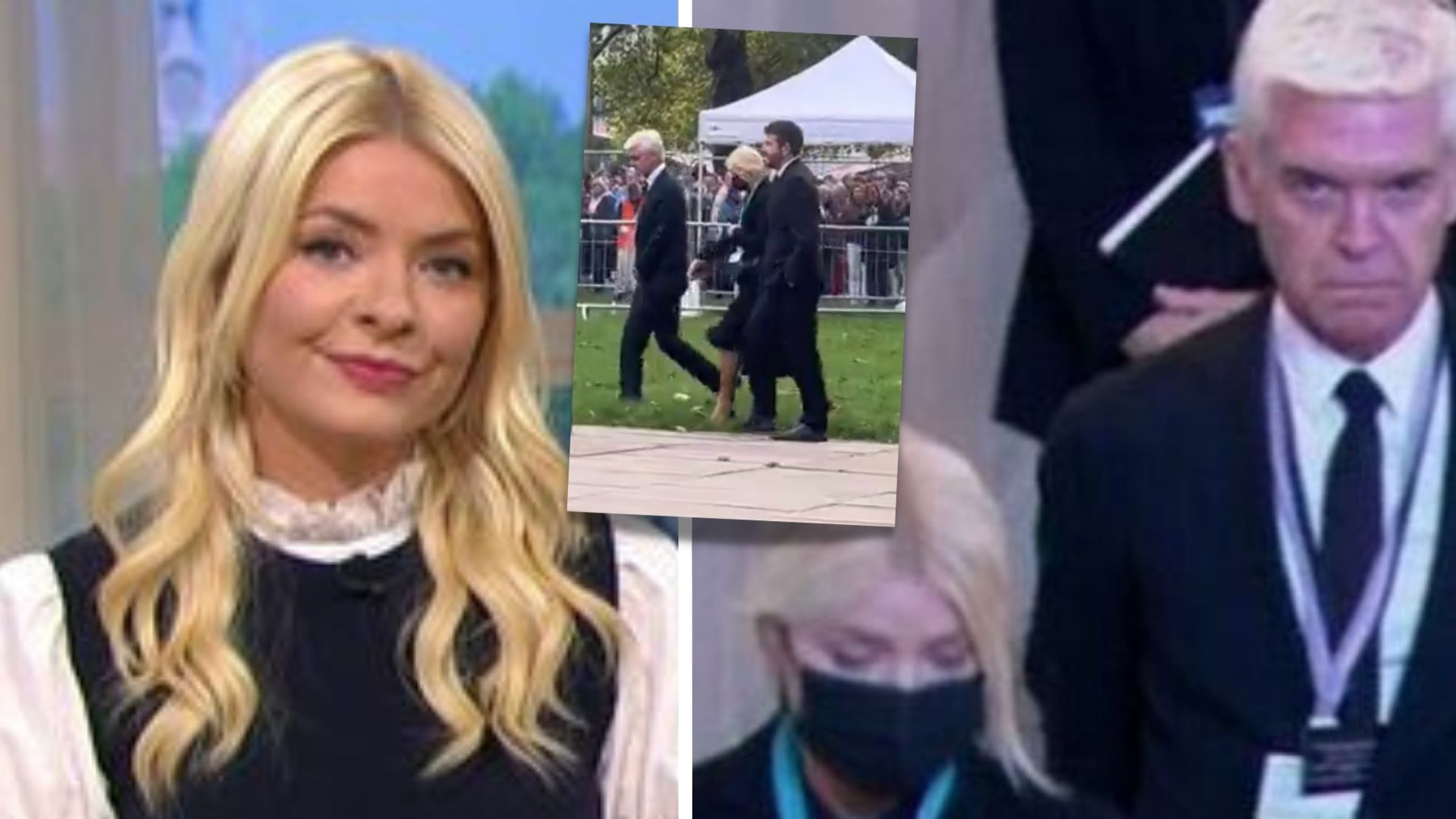 THIS Morning star Holly Willoughby has sparked even more outrage on social media  today after the ITV show doubled down it’s denials on Queue-Jump-Gate as 15,000 Brits signed a petition for Holly and co-star Phillip Schofield to be sacked.

Despite this damning evidence, Willoughby and Schofe insisted they would “never jump a queue” as they addressed their controversial visit to see the Queen lying in state.

Willoughby said during a VT: “Like hundreds of accredited broadcasters and journalists we were given official permission to access the hall.

“It was strictly for the purpose of reporting on the event for millions of people in the UK who have not been able to visit Westminster in person.

“The rules were that we would be quickly escorted around the edges to a platform at the back.

“In contrast, those paying respect walked along a carpeted area beside the coffin and were given time to pause.

“None of the broadcasters and journalists there took anyone’s place in the queue and no one filed past the Queen. We of course respected those rules.

THE denials and statement came as of thousands of Brits left dismayed at ITV’s dismissal of a disabled woman being pushed out of a queue vowed to boycott the shows return.

The ITV show came under fire after the programme lied about its main presenters Holly Willoughby and Phillip Schofield “not jumping the queue” for the Queen, despite multiple eyewitnesses confirming the pair skipped the hours-long wait with alleged VIP passes.

Mia Froggatt, whose sister had queued for 13 hours with her husband and ten-year old daughter and her disabled mum took to Twitter after her family were ushered out of the line for the ITV pair to join.

She said: “This is a photo taken by my sisters husband yesterday, after he had queued with my sister, their 10 y/o daughter and my disabled mum, for 13+ hrs, my mum was ushered out of @hollywills and @Schofe way so they could #queuejumpers w/o even a thanks #schofieldgate #queuejumping.

The row has fired up over the Bank Holiday Weekend with Brits calling for Britain’s “most hated” TV presenter to be fired, two years after he had an affair with a young This Morning show runner Mathew Mcgreevey.

BBC News veteran and national treasure Huw Edwards also took a dig at the queue jumping pair praising David Beckham and Susanna Reid who queued for hours to make the “pilgrimage” to pay tribute to Her Majesty.

“We did of course see a certain David Beckham there on Friday. He was widely praised for queueing for hours and hours, not jumping the queue because he’s a superstar VIP.” 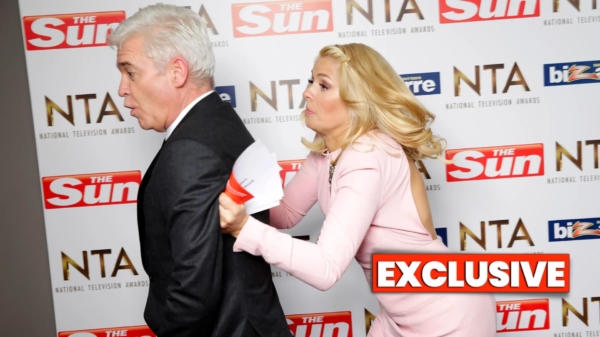