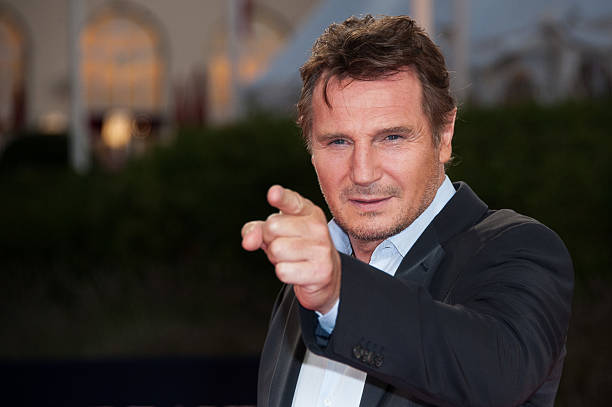 LIAM NEESON has said that the “#MeToo” campaign accusing men of sexual harassment is tantamount to a “witch-hunt.”

The Taken and Star Wars star was appearing on RTE talk show “The Late Late Show” in Ireland last week.

Neeson said: “There’s some people, famous people, being suddenly accused of touching some girl’s knee, or something, and suddenly they’re being dropped from their program or something,” he said, adding that the accusations—some of which are baseless—are tantamount to a witch hunt. 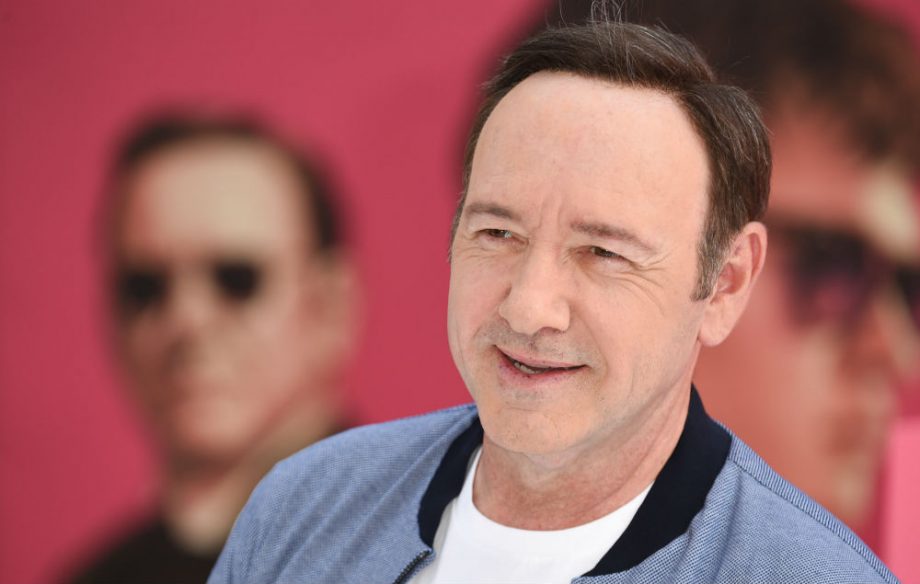 He denounced Kevin Spacey, who has been dropped from several high-profile roles including hit Netflix show “House of Cards.” but added that he was doubtful on claims against Dustin Hoffman.

“The Dustin Hoffman thing, I’m on the fence about that,” Neeson said. “When you’re doing a play and you’re with your family – other actors, technicians – you do silly things and it becomes kind of superstitious if you don’t do it every night you think it’s going to jinx the show. I’m not saying I’ve done similar things to what [Hoffman] apparently did but it’s childhood stuff.”

JAMES WRONG: Next 007 could be “Black woman,” says Idris Elba