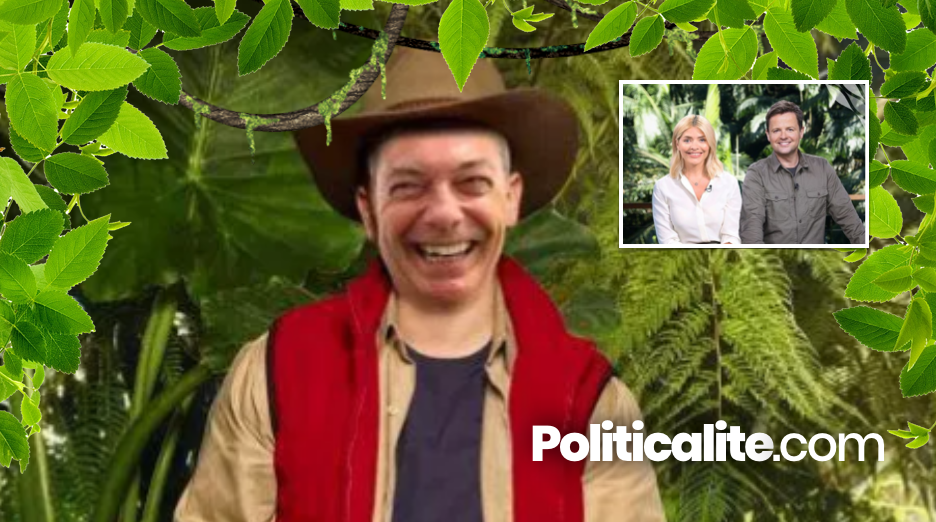 EX-UKIP Leader Nigel Farage is rumoured to be entering the Australian jungle to appear on ITV’s hit reality show I’m A Celebrity according to The Daily Express.

Mr Farage also turned down a £1million offer to go on the ITV show, saying he’d have to be an “idiot” to do it.

This year the show will be hosted by Declan Donnely and Holly Willoughby following Ant’s break from TV due to personal reasons. 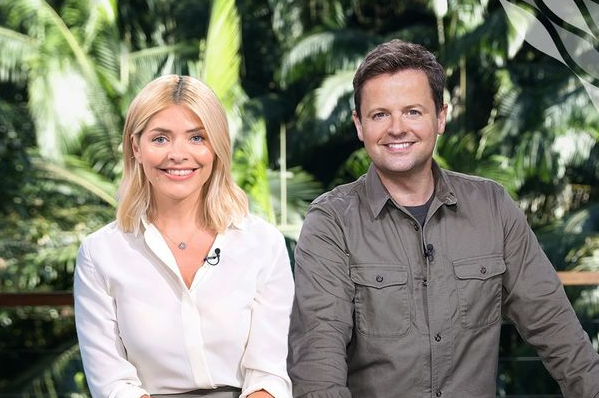 “Farage is a win with British voters – so producers think viewers would be keen to pick up the phone and nominate him to be covered in cockroaches or fish guts.

“Besides that, his controversial views are bound to see him come to blows with the other stars. It’s easy to see why ITV are desperate to sign him up.

In August he told Good Morning Britain that he couldn’t do it until Brexit has been enacted in full as he repeated his call for Theresa May to quit and make way for Boris Johnson or Jacob Rees-Mogg.

But grilled on his plans on GMB, he admitted he could be tempted to change his mind in future.

I’m A Celebrity Kicks Off On ITV later this month.