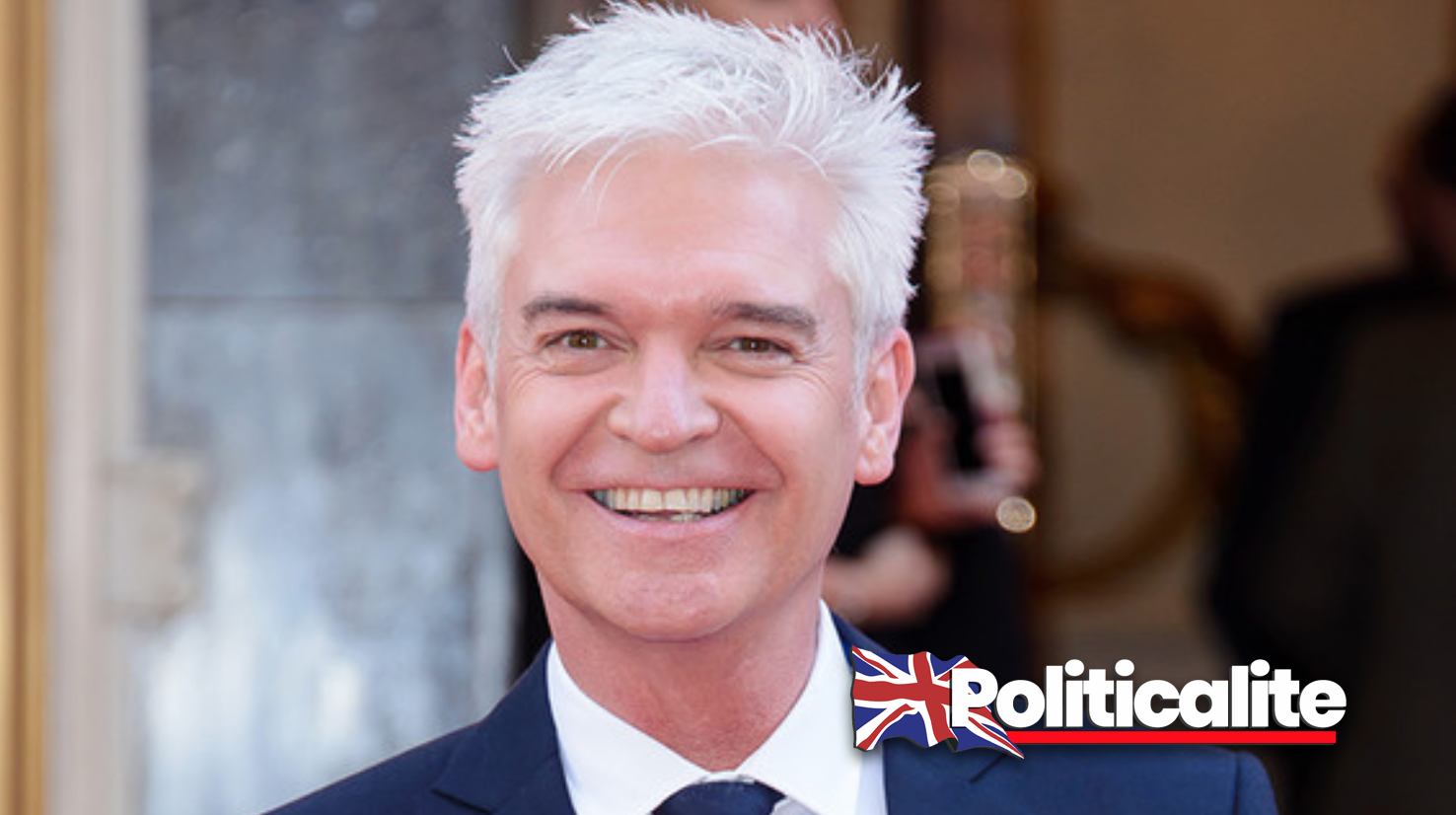 THIS Morning host Phillip Schofield has shocked fans and viewers ‘this morning’ after coming out as gay in a heartfelt statement on the show.

The mych-loved host opened up about his sexuality in the statement and said: “You never know what’s going on in someone’s seemingly perfect life, what issues they are struggling with, or the state of their wellbeing – and so you won’t know what has been consuming me for the last few years,” he wrote.

“With the strength and support of my wife and my daughters, I have been coming to terms with the fact that I am gay.”

“This is something that has caused many heart-breaking conversations at home.”

“I have been married to Steph for nearly 27 years, and we have two beautiful grown-up daughters, Molly and Ruby. My family have held me so close: they have tried to cheer me up, to smother me with kindness and love, despite their own confusions. Yet still I can’t sleep and there have been some very dark moments.”

“My inner conflict contrasts with an outside world that has changed so very much for the better. Today, quite rightly, being gay is a reason to celebrate and be proud. Yes, I am feeling pain and confusion, but that comes only from the hurt that I am causing to my family.” 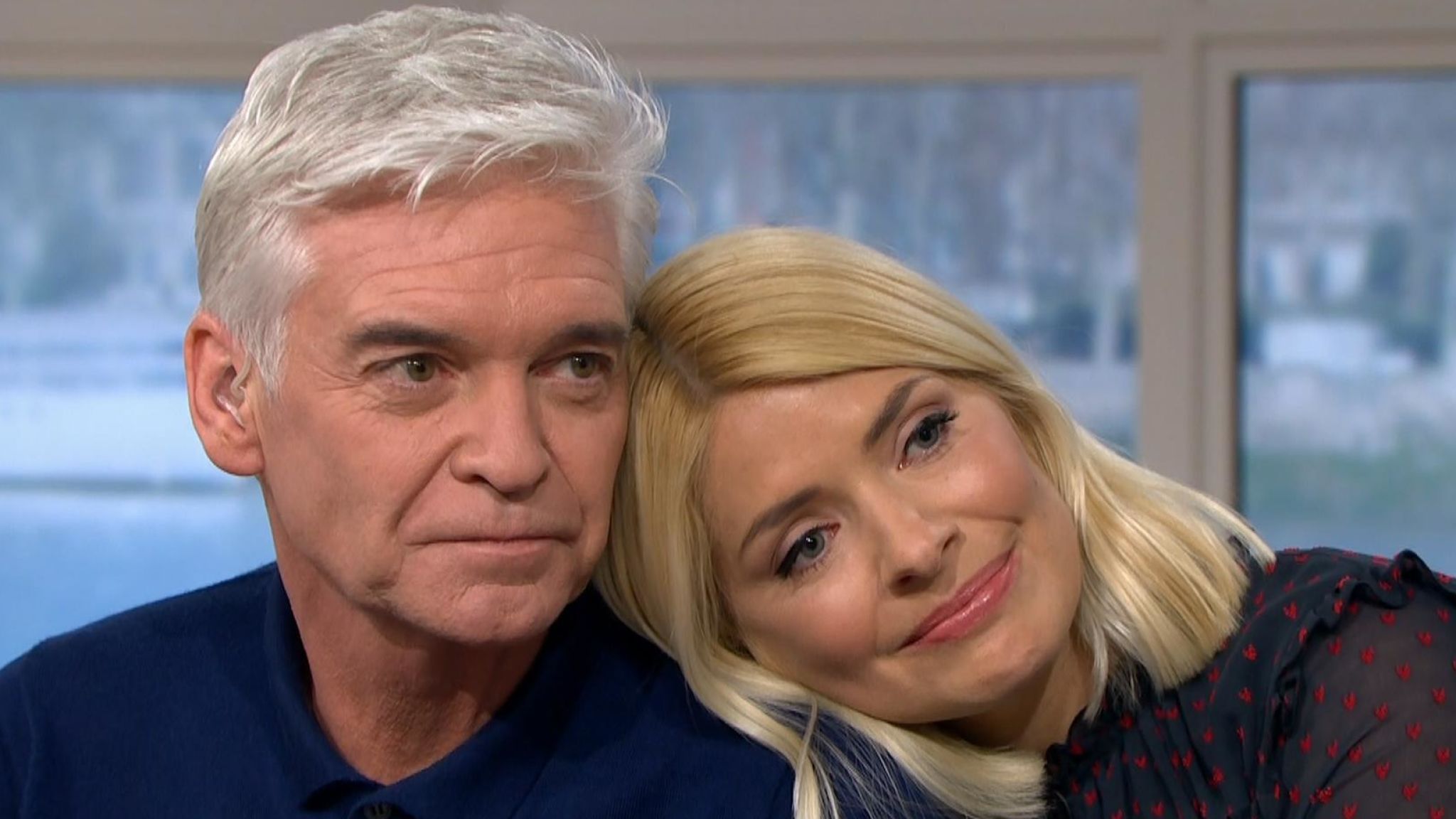 He appeared on Friday’s edition of ITV’s This Morning and added: “With every person that I tell,” he said, the burden “became a little lighter”.

He added that he had never had any secrets from his wife, Stephanie Lowe.

“This is tough. We have gone through this together. We have been very open and very honest. I cannot write in any statement how I feel about that woman. She is amazing. She is literally astonishing.”

He said he had not had his hand forced in coming out: “This is my decision,” he said.

Schofield said he was “very conscious of the hurt” he had caused his family.

“I do feel guilty… But I am proud of myself today.”

His co-host Holly Willoughby said: “I will be by your side forever.”