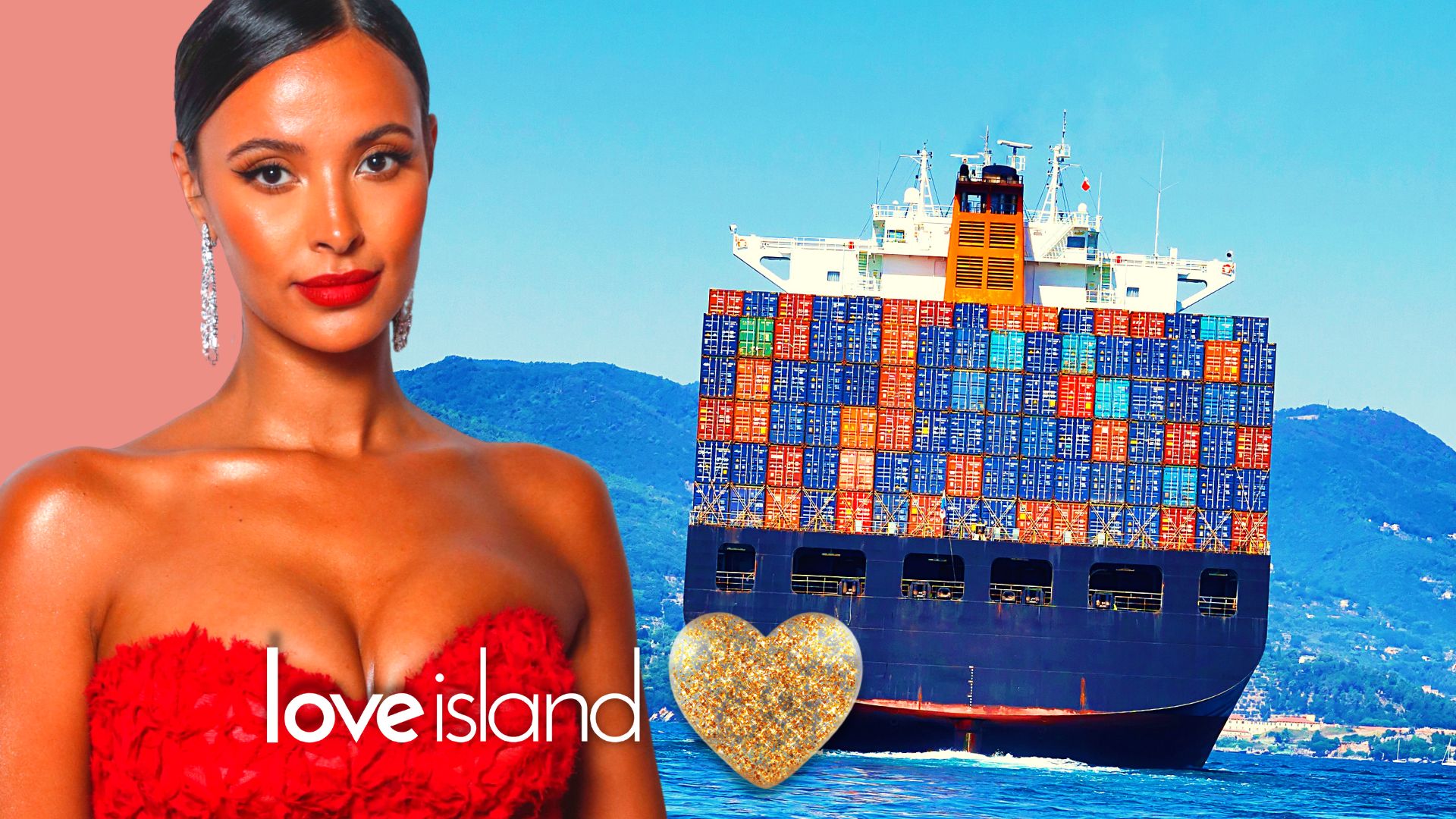 LOVE Island bosses are said to be racing to buy branded condoms and water bottles after a cargo shipment went missing at sea.

The items were due to be used by contestants in the ‘Love Island’ villa for the winter series in South Africa that kicks off tonight at 9pm on ITV2 and ITVX – but show bosses are frantically rushing to replace them after the cargo ship never made it to the harbour in Cape Town.

A telly source told The Mirror: “It’s a logistical nightmare. Everything should have arrived days ago.

“They are missing essential camera equipment, all the iconic neon pink stash the islanders use, and the ‘Love Island’ condoms and sexy lingerie that was destined for the hideaway retreat.

“They have stocked up on alternative condoms to make sure everyone is safe in the meantime.”

She told Politicalite: “”Theo [Campbell]! I found him hilarious. That line about ‘leave with them’ – it was that. We were all feeling it and Theo actually said it. You need that honesty sometimes!”

Theo featured in the third series of the revived Love Island in 2018.

And, speaking about why now is the right time for her to host the show, Maya said: “Once you start doing TV, you meet a lot of producers through different shows, and the heads will be aware of talent. That’s weird to call yourself talent, isn’t it? I talk for a living. It’s not exactly tap dancing everywhere or performing a ballad.

“So I think I’ve always been in their eyeline, but I was super young when the presenter shifts were happening in the past. They knew about me but I was always a bit too young, and obviously, there were previous hosts anyway.”

Content posted on the Love Island social accounts had a reach of almost 2 billion.

Returning to South Africa, lovestruck singletons will be guided through the twists and turns of coupling up in a jaw-dropping Villa, by brand new host Maya Jama.

Voiced by famed comedian and narrator Iain Stirling, viewers will once again be glued to screens as more singletons desire, date and dump potential suitors from the Island.

As the couples attempt to steal hearts and win over the nation, one pair will ultimately be victorious and be crowned the Love Island winners.

Plus, returning to ITV2 and streaming on ITVX is Love Island: Aftersun, with Maya Jama hosting live from London, catching up with Islanders as they leave the Villa, getting first-hand interviews from family, celebrity fans and ex-Islanders plus airing exclusive unseen footage.