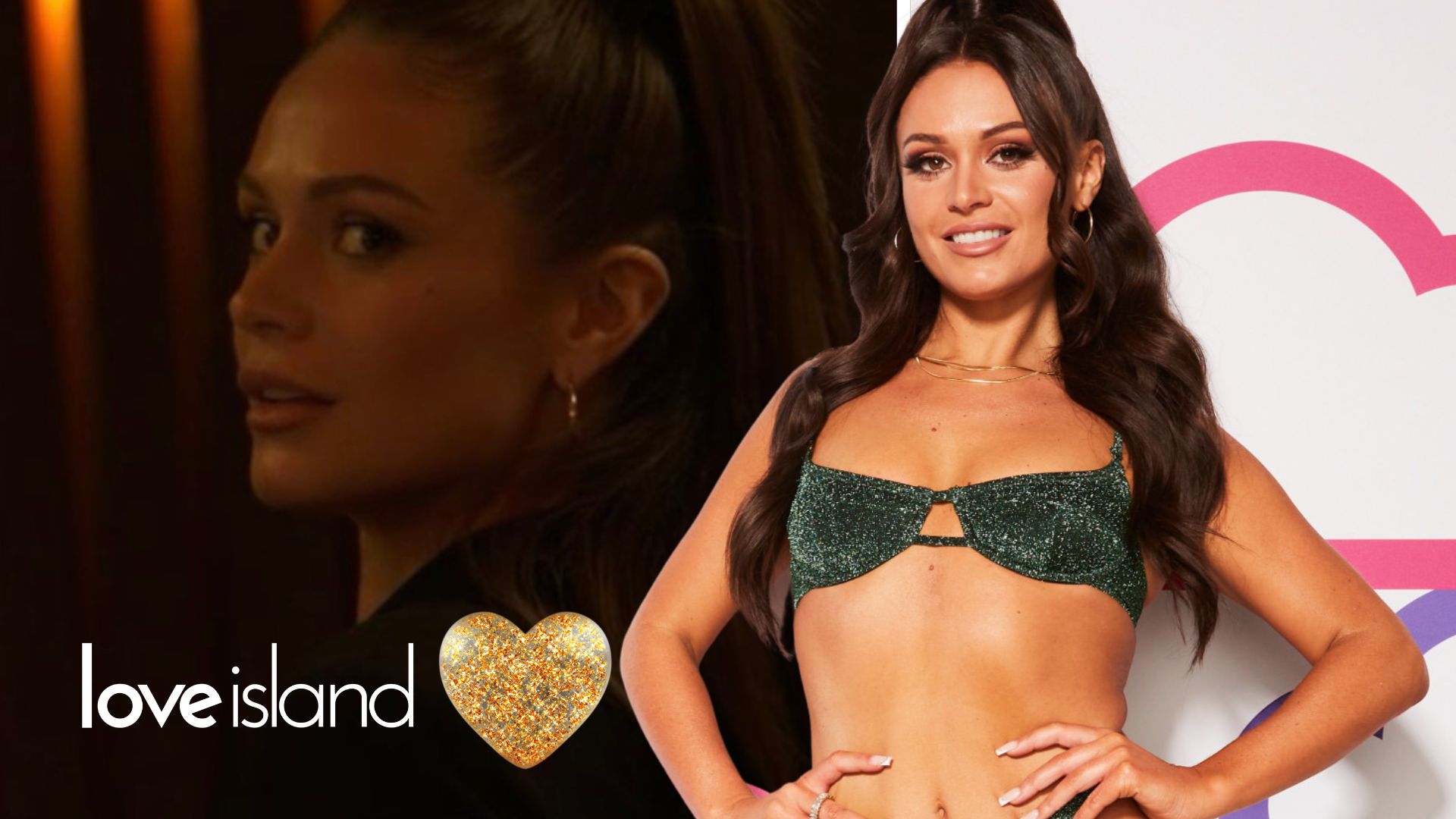 The 27-year-old ring girl and actress is currently in South Africa appearing in the ITV2 dating show, so viewers of the BBC One soap were surprised when she appeared on screen heading into Peggy’s bar.

Olivia was seen glancing over to character Zack Hudson (James Farrar) in the bar.

But it’s not the first time Olivia has been in Walford.

Ahead of the start of this year’s ‘Love Island’, the star revealed she had been a double for ‘EastEnders’ actress Shona McGarty’s character Whitney Dean.

She said: “I actually did doubling for Whitney for one of the new year’s episodes.

“So yeah, that would be a very full circle moment to go on and be one of the characters, even if it was just a drop in.

“I feel like I’d maybe just be the girl from Sussex. I don’t do a great Cockney accent.”

But Olivia’s star-studded connections don’t end there, as she has appeared alongside Daniel Craig in James Bond movie ‘No Time To Die’ and chatted to Jason Statham on a film set.

She said: “I did a film with Jason Statham and had a nice 10-minute convo about life.

“I’ve been a ring girl for KSI, I played a waitress in James Bond with Daniel Craig.”

Olivia has also rubbed shoulders with ‘Harry Potter’ actress Emma Watson, and former ‘Coronation Street’ star Michelle Keegan, when she was a body double for the pair.

She said: “I’ve also been a body double for Michelle Keegan and Emma Watson.”

The ‘Brassic’ actress wrote on Instagram last week: “So our girl @lanajenkins is going into @loveisland. Genuinely one of the nicest girls you’ll ever meet. Go and smash it darlin (sic)”