JUNGLE BOOGIE: I'm A Celeb is BACK next week with a ROYAL campmate
Advertisement 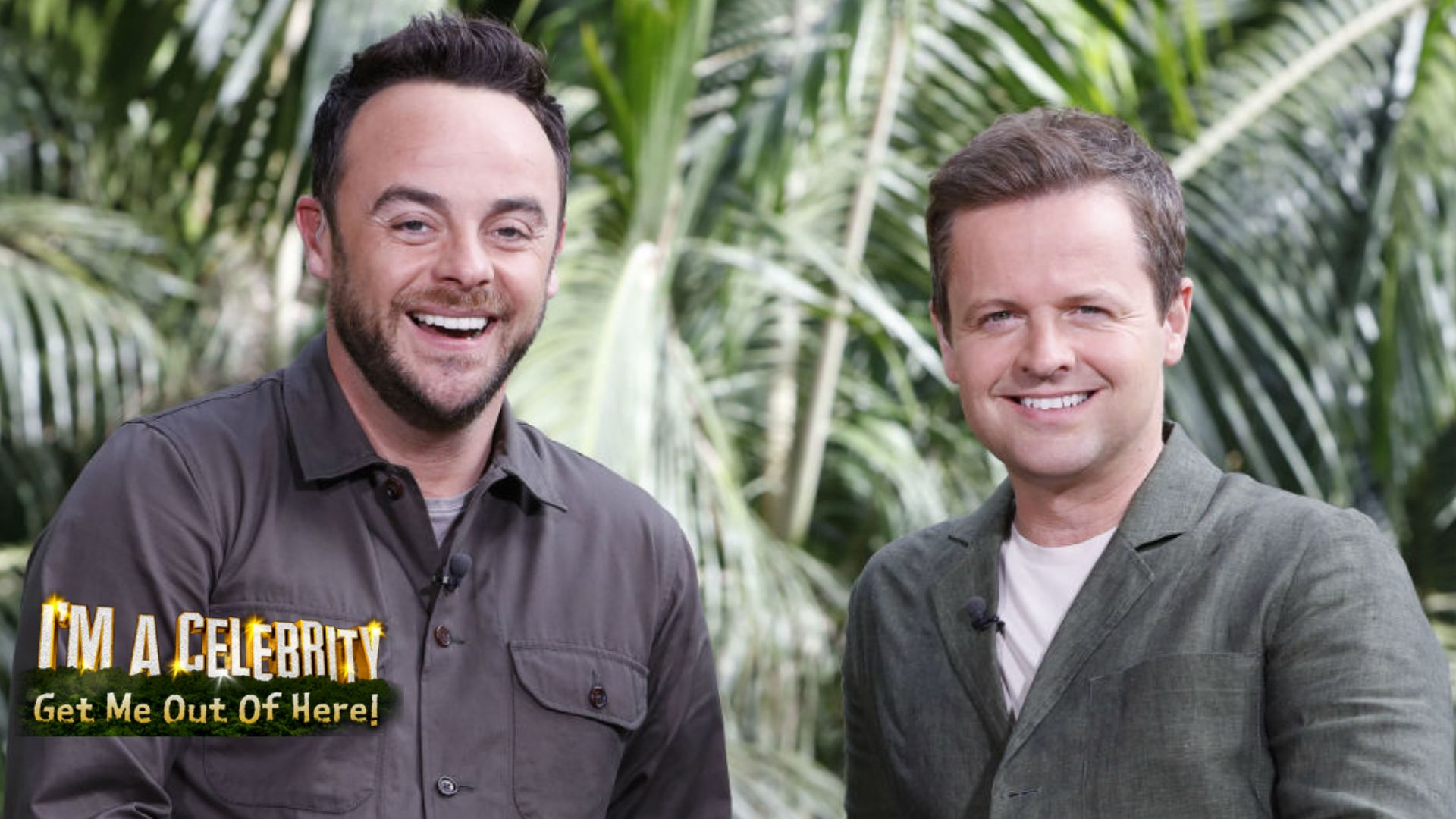 I’M A CELEBRITY… Get Me Out Of Here is set to return to TV in less than a week.