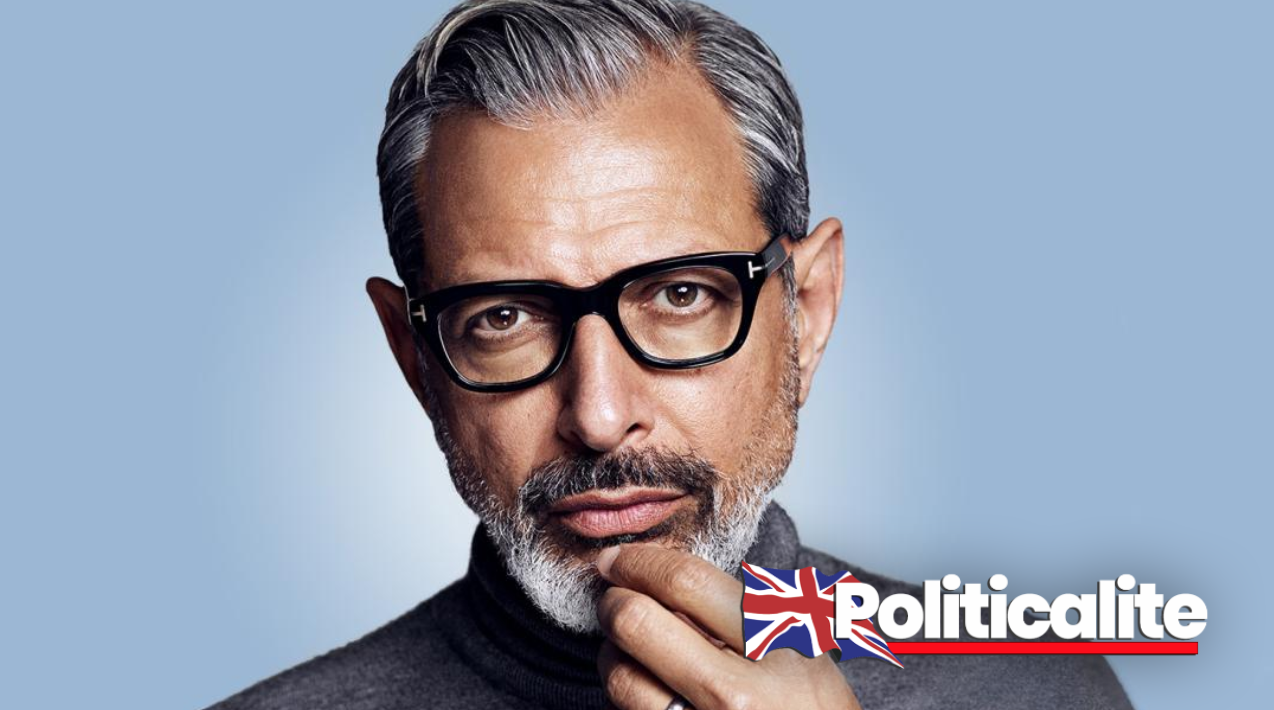 DURING an episode of the hit drag show RuPaul’s Drag Race, actor Jeff Goldblum got himself in a spot of bother over his questioning of the religion of Islam, and it’s alleged treatment of women and LGBT people.

In the exchange, he asked Jackie Rose (of Iranian-Canadian heritage, and is a Muslim) if she was ‘religious’, and if so, if she was concerned about how Islam has ‘something’ that is ‘anti-homosexuality and anti-woman’, and whether that ‘complicate the issue’ of her participating on the show.

He received an instant backlash online for his comments. Ira Madison III (the host of the Keep It podcast) asked Goldblum ‘wyd’ (meaning what you doing), and abstract artist Paulo Senra called his take ‘simple’ and ‘misinformed’, feeling it reflected on America as a whole. Others tried to highlight other problems, with actor Usman Ally claiming that Goldblum wouldn’t have been as critical on Judaism or Christianity, while poet Omar Sakr shifted the blame to America, claiming that the country had been ‘anti-gay and anti-woman’ and had ‘displaced millions of Muslims’. Columnist Wajahat Ali questioned how often people talked about Muslims like that ‘behind our backs’ and sneered at him being supposedly from ‘liberal Hollywood’, and drag king Tender Oni simply stated ‘yikes’ at the show.

On the show, fellow panellists acted indifferently towards his comments, none more so than RuPaul himself. He claimed that ‘drag has always shaken the tree, so to speak’, and Cox continued to give her life story on the show, and criticised Trump’s ban on citizens of majority Muslim countries for keeping out her aunt to care for her mother. Cox is originally from Iran, one of the countries on the list.

Many however defended him as well, with comments thanking him for being honest on the problem. Journalist Asra Q. Nomani gave support through her organisation called the Muslim Reform, and Unveiled author Yasmine Mohammed wished he was on Twitter to show ‘love and appreciation’ for him to ‘speaking some basic truth’. Democrat representative Anila Ali praised Goldblum’s attempts in the past to ’empower and educate Muslim girls’ and conservative commentator Darren Grimes condemned the attempts of ‘Twitter‘s left-wing hate mob’ to cancel him. Turning Point USA contributor Rob Smith celebrated Goldblum bringing it up on show as the others were too ‘afraid’ to and prominent Syrian refugee Aboud Dandachi claimed that Goldblum was ‘right’ to ask the question, all the while praising American Muslims for being ‘the most open in the world’.

Goldblum has been one of Hollywood’s screen icons of the past few decades, most prominently in the 1990s, when he appeared in that decade’s biggest hits, those being 1993’s Jurassic Park and 1996’s Independence Day.  RuPaul’s Drag Race has aired on the VH1 channel in America, and has been running since 2009, and has spawned many international versions, including a UK version, of which started in 2019.