KARMA IS A B*TCH: Most HATED Woman In Britain Roxanne Pallett FIRED from TWO jobs
Advertisement 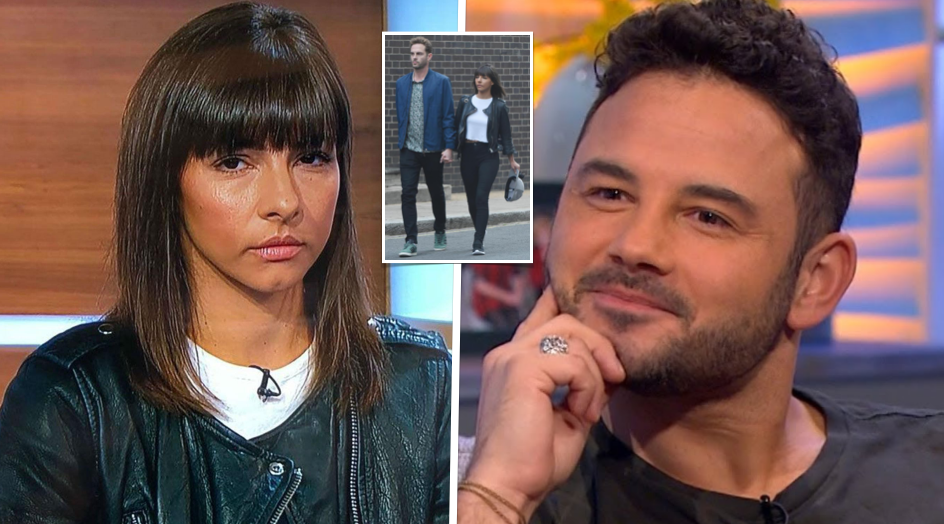 ROXANNE Pallett, the most hated woman in Britain has been FIRED from THREE jobs in less than four days.

The former Emmerdale Actress who caused an absolute shitstorm over her fake ‘Assault’ claims in Big Brother walked from the Big Brother house on Saturday… losing part of her fee and is set to lose over £150k after being dropped from a radio station.

Sources told Politicalite: “All Celebrity Big Brother contestants are required to fulfil their contract, any walkouts result in a reduced fee.’

Pallett has since been fired from her radio presenting job at Minster FM after her grovelling apology to Ryan Thomas on Channel 5’s Jeremy Vine and Celebrity Big Brother where Poxy Roxy received a frosty reaction from Ice Queen Emma Willis. 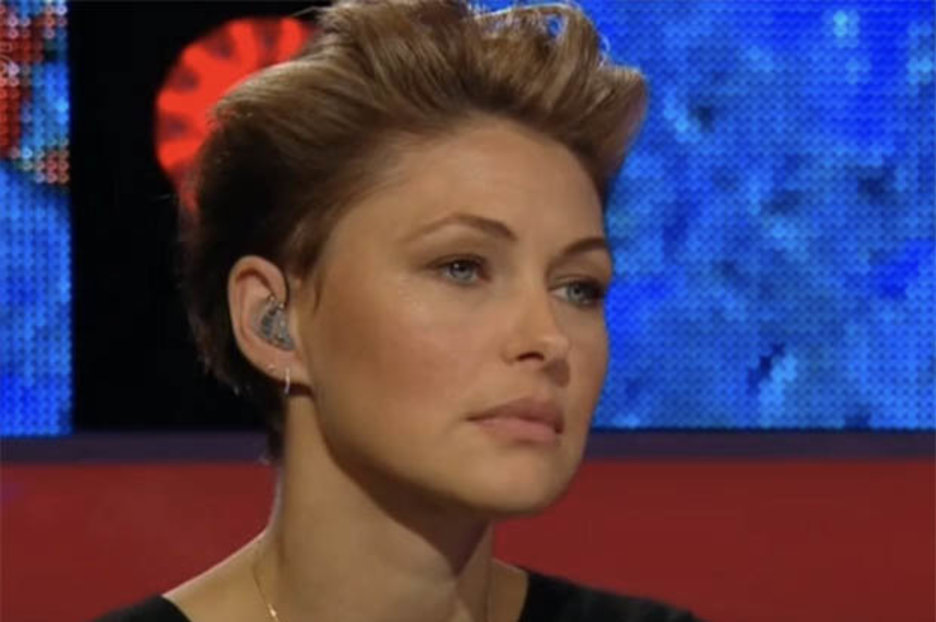 The York radio station has dropped her from its Breakfast show ‘Breakfast with Ben & Roxy’ show line-up, which she had hosted since February 2018.

In a statement read out on air, the station said she won’t be returning to the show – but stressed they still haven’t been able to speak to her as it’s believed she’s gone into hiding. 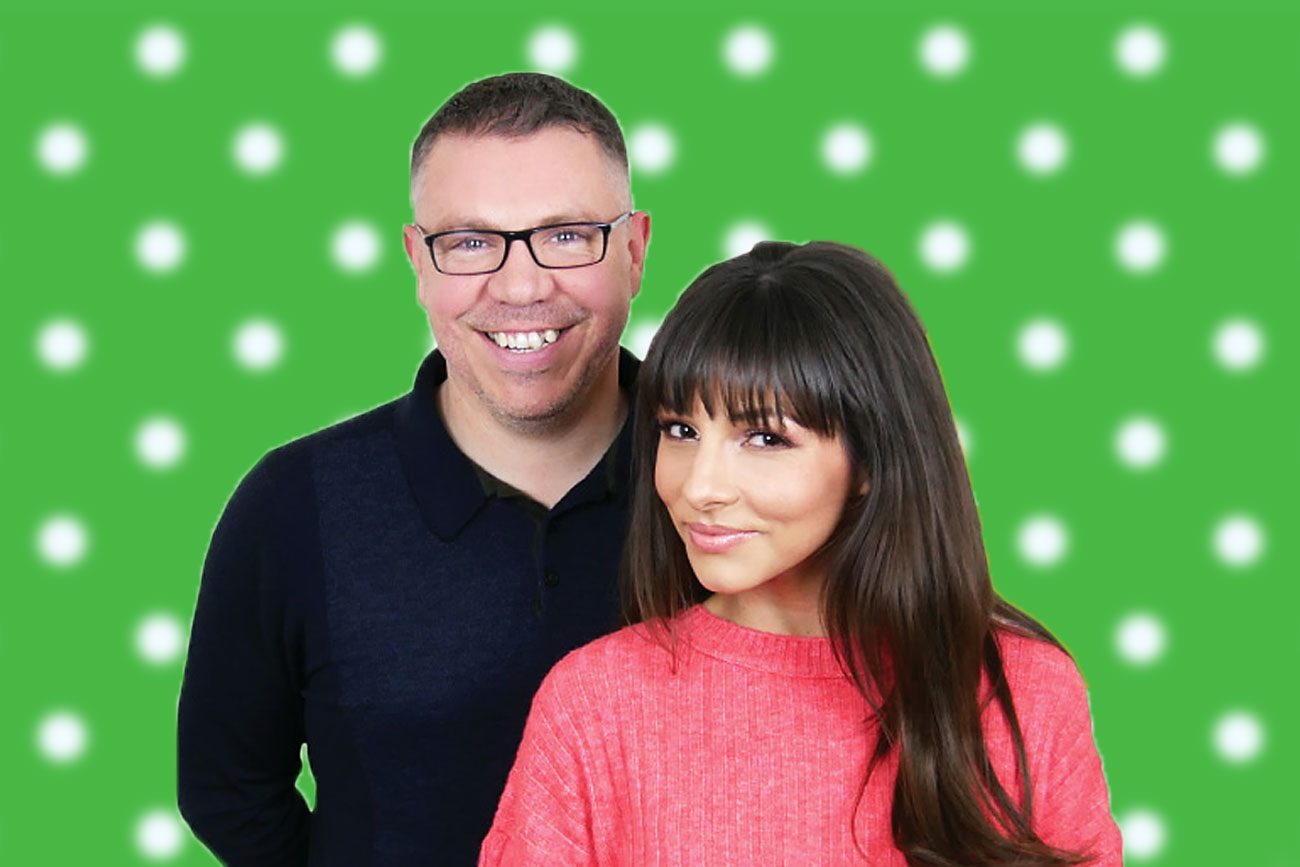 “As a result of discussions today with her representatives, Minster FM can confirm that Roxanne Pallett has stepped down from her position at the station with immediate effect to take some time out and reflect on recent events,” said the station.

“Roxanne will not be returning to Minster FM.” reported The Daily Mirror.

Roxanne has also been dropped from the pantomime she was set to star in this Christmas.

She’d been lined up for the role of Cinderella in Chesterfield. 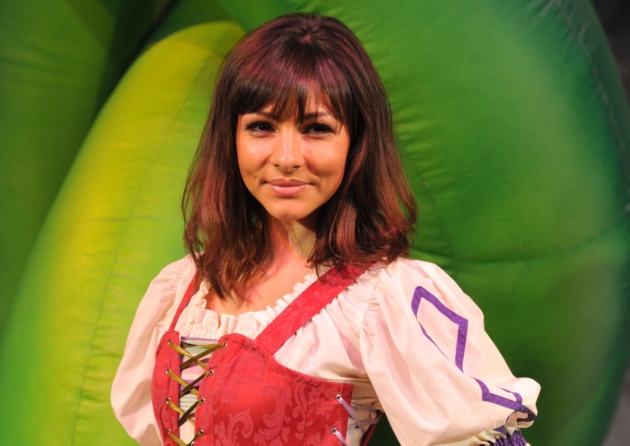 Paul Holmon Associates, the producers of the show at the Pomegranate Theatre in Chesterfield, told The Mirror: “Roxanne Pallett has decided to step down from her upcoming role as Cinderella in Chesterfield in order to take some time out and reflect on recent events.

“We wish Roxanne the best and will be announcing her replacement in due course.”

Whilst in Big Brother Roxanne revealed that she ‘could live off’ the fees from a Panto season – now she’ll most likely be working in Tesco’s.

Karma is a bitch. 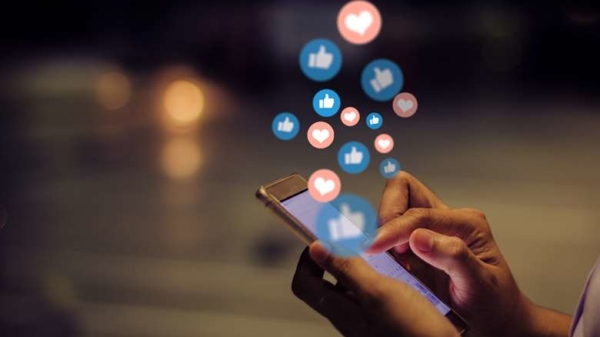 If you’re a musician who’s looking to book more gigs, then you need to start using social media strategically. In this blog post, we...