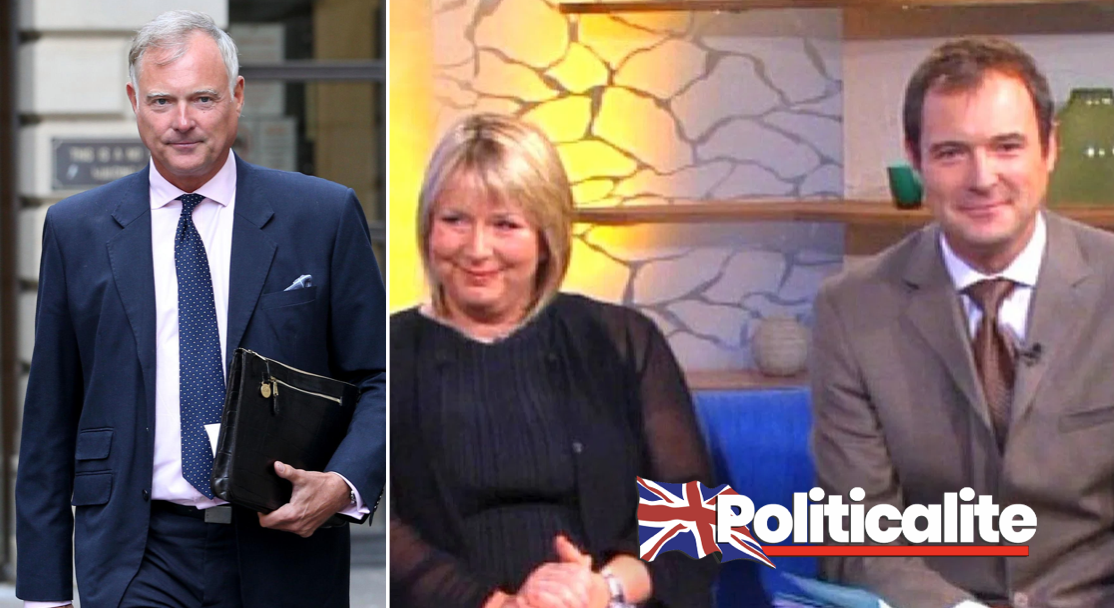 DISGRACED Former This Morning host John Leslie ‘laughed’ as he grabbed a woman’s breasts at a Christmas party, a court has heard.

Leslie, 55, is accused of “a quite deliberate sexual assault” at a gathering in London’s West End more than a decade ago.

He denies sexual assault by intentionally touching the woman without her consent on December 5, 2008.

Leslie, whose full name is John Leslie Stott, sat quietly in the dock at Southwark Crown Court wearing a smart mid-grey suit, as the case against him was outlined.

Prosecutor Jocelyn Ledward said Leslie grabbed the complainant’s breasts “quite deliberately for a period of a few seconds” before walking off. 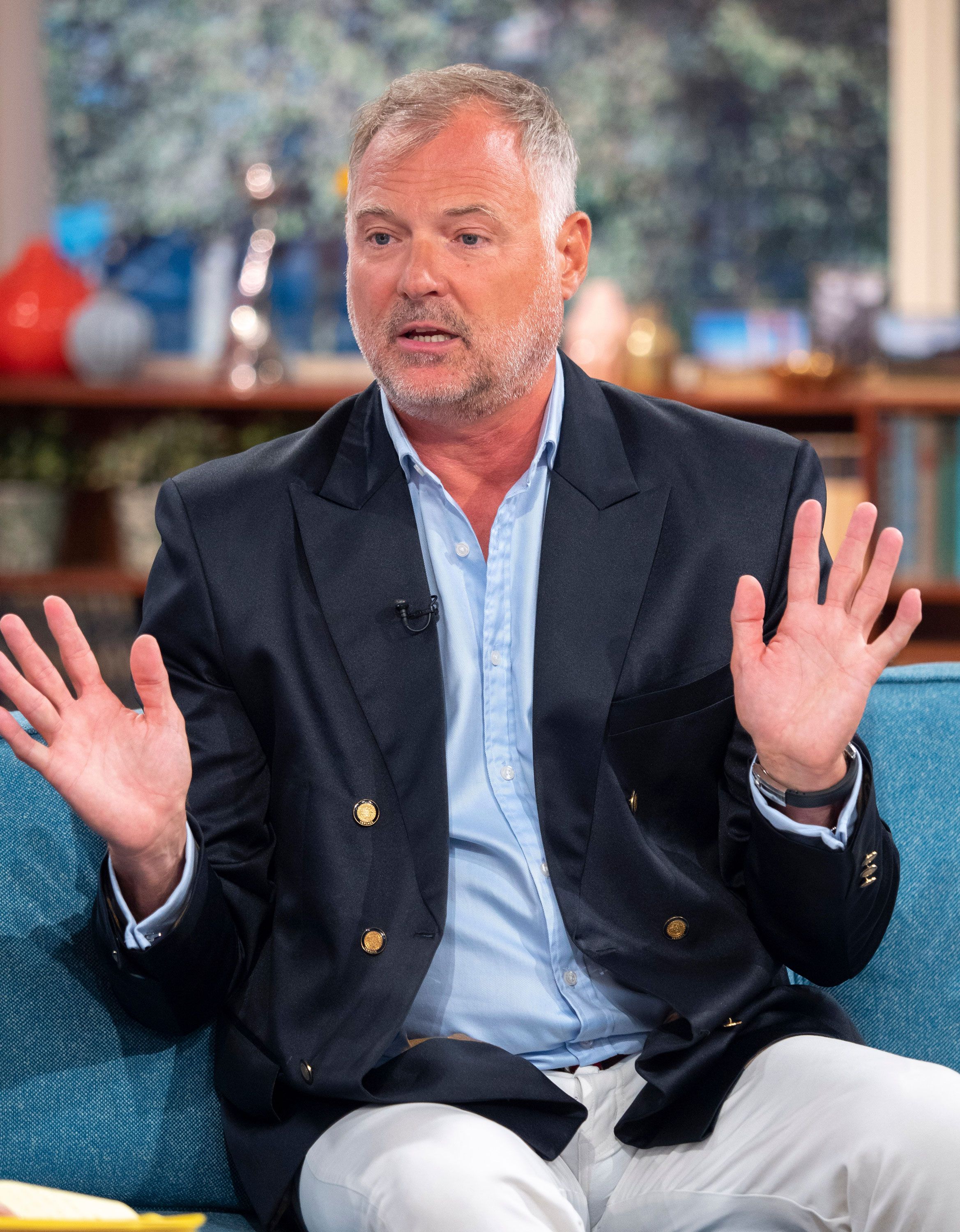 Ms Ledward said: “The woman was stunned but did not report it to the police.

“He (Leslie) denies he did any such thing, and if there was any physical contact between them, then it must have been an accident.”

The woman had recognised Leslie at the bar and went over to him, the court heard.

He smiled at her, Ms Ledward said.

The prosecutor added: “She smiled back. Without saying anything further he grabbed both of her breasts with both of his hands and laughed as he did so.”

This went on for about three seconds, according to Ms Ledward.

She said: “The prosecution say this was no accidental touching, but a quite deliberate sexual assault.

“The defendant laughed again and then walked off as if what he had done was completely acceptable and was not something anyone was going to challenge him on.”

The woman did not think her complaint would be taken seriously at the time but had confided in a friend who was left “shocked”, Ms Ledward said.

It was in late 2017, after the MeToo campaign became prominent, that the woman decided to make a complaint.

Ms Ledward said: “She began to feel more angry about what had happened.”

Leslie voluntarily attended a police interview in March 2018, at the end of which he said: “I have not attacked or assaulted anyone ever.”

The trial opened on Monday but the jury was discharged in the afternoon, and judge Deborah Taylor said the case would start afresh on Tuesday.

She told the jury: “A juror is unable to carry on so what I am going to do is, since we are in the early stages (of this case), is to discharge this jury and swear in another.”

Leslie, from Edinburgh, appeared on Blue Peter between 1989 and 1994 and also presented Wheel Of Fortune and This Morning.

His father Les Stott sat listening in the courtroom, where everyone involved in the hearing was socially distanced.

NO MORE NEWS FOR YOU: Ian Hislop “Worried” About Sack from BBC’s HIGNFY