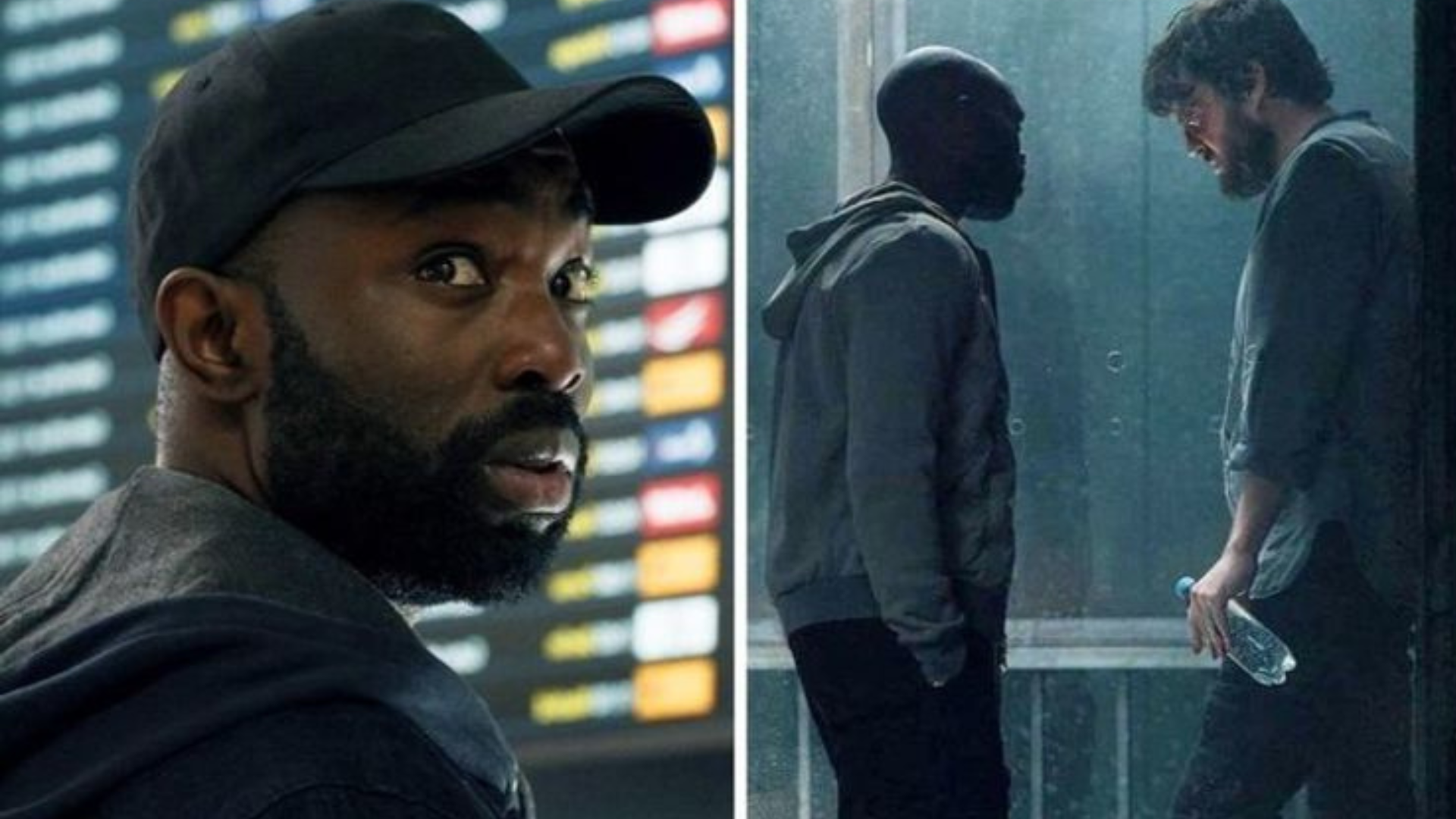 WHAT would you do if you could reset the clock and go back in time with no consequences? , well find out with a new Sci-Fi drama that has changed the rules of TV – making time travel cool again in the process.

It’s akin to the 2005 series of Doctor Who – but with Hollywood-style production standards with a with a cool, slick edit shot in James Bond style. The Sky Original drama ‘The Lazarus Project’ is a riveting and gripping 8-part action thriller from acclaimed writer Joe Barton who created Giri/Haji.

The Lazarus Project is a timely and affecting exploration of the desire to take charge of your own fate.

When George (Essiedu) wakes up one day and finds himself reliving a day from months ago, he thinks he’s lost his mind. All of his recent milestones have been undone, including his success at work and his marriage to the love of his life Sarah (Clive). Worst of all, he seems to be the only one who has noticed what’s happened.

That is, until he meets Archie (Mohindra), who recruits George for the Lazarus Project – a secret organisation that has harnessed the ability to turn back time every time the world is at threat of extinction.

Like George, those who work at Lazarus are the few people on earth with the ability to remember the events that are undone when time goes back. Alongside colleagues Archie, standoffish Shiv (Dharmalingam), and their steely leader Wes (Quentin) George works to prevent global catastrophe – including trying to track down the formidable Rebrov (Burke,), a wanted criminal intent on detonating a nuclear warhead and destroying the world.

Then a freak accident harms someone close to George. Lazarus won’t let him turn back time to undo it – unless there is the threat of global extinction.

Now George must choose to stay loyal or go rogue, as he is faced with the question: if you had the power to rewrite your past, what would you sacrifice to do it…?

The Lazarus Project is a riveting series that speaks directly to our uncertain times and to our desire to take charge of what is beyond our control. It is a moving story of love and fate within a compelling, blistering action thriller that will keep viewers on the edge of their seats – all shot through with Joe Barton’s trademark dark humour.

All Episodes of The Lazarus Project are available to stream now on Sky Max, available on Sky, Virgin and NOW TV.