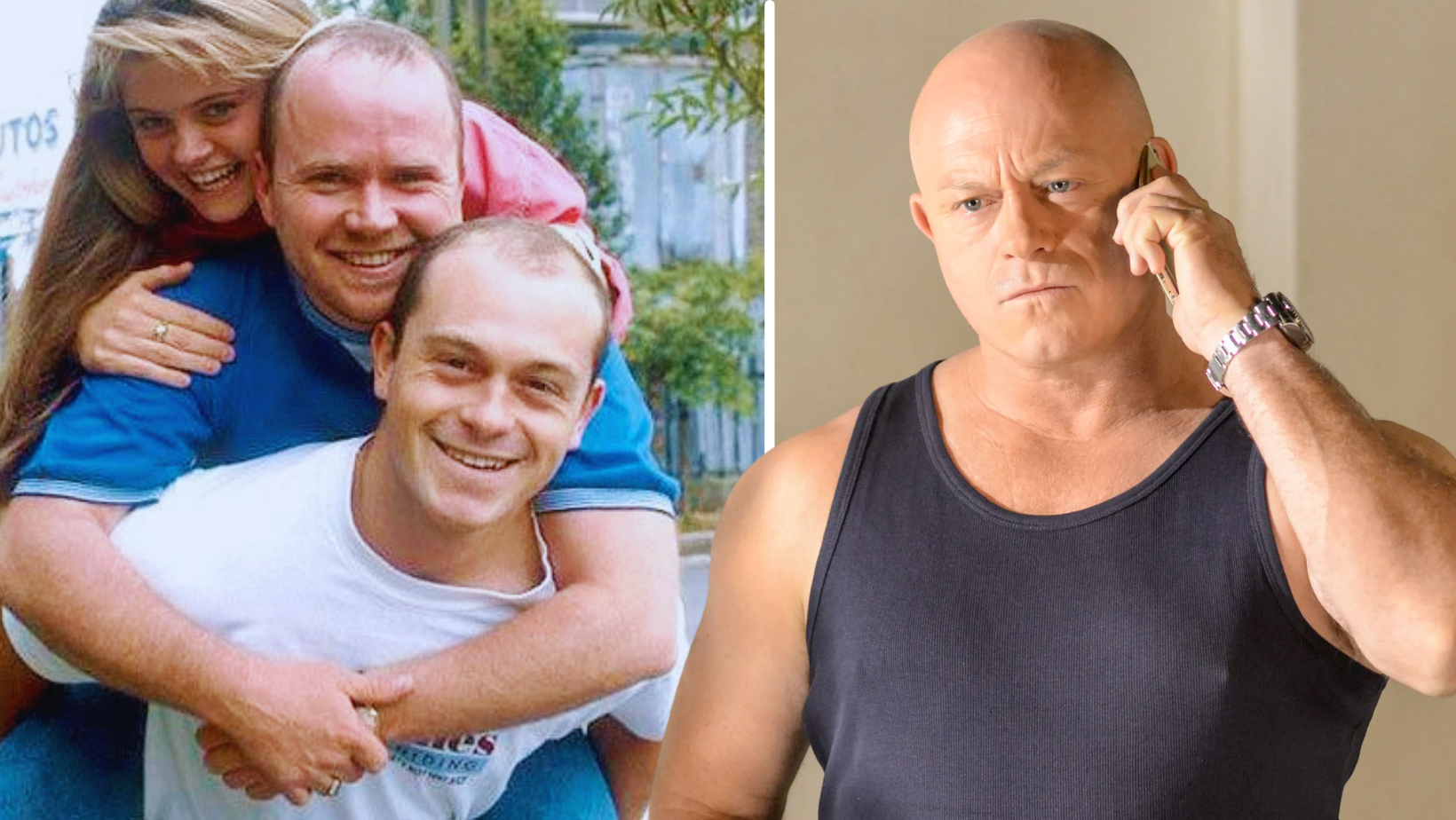 ROSS Kemp sent EastEnders fans wild after he teased that he wouldn’t rule out a return to the hit BBC One soap that made him a household name.

The guys wanted to be him and the girls and gays wanted to be with him! Ross Kemp’s portrayal of Grant Mitchell earned him mega plaudits in the 1990’s namely for his contribution to the “Sharongate” storyline which me goes down as one of the most iconic Eastenders episodes ever.

So leading on to this – should EastEnders revive Grant Mitchell and bring him back from sunny Portugal? In short yes, but there has to be some caveats for us superfans at EastEnders Banter:

1 – Ross Kemp has got to really want to go back.

I think it would be transparent if he went back solely for the money. The character of Grant is iconic so to come back to the show half-assed will be a disservice to the character and the show.

2 – Storylines have got to be believable and realistic.

We don’t want Grant back being “Mr nice guy” we want him back going toe to toe with Phil, Ben, Jack and anyone that looks at him slightly wrong!

3 – A cameo is all well and good ( it was brilliant to see Patsy Palmer reprise Bianca for a short spell a few years back) however at least give him 6 months – that will give him plenty of time to work his way through the women of Walford – Sharon and her #powerberet will not be able to resist!