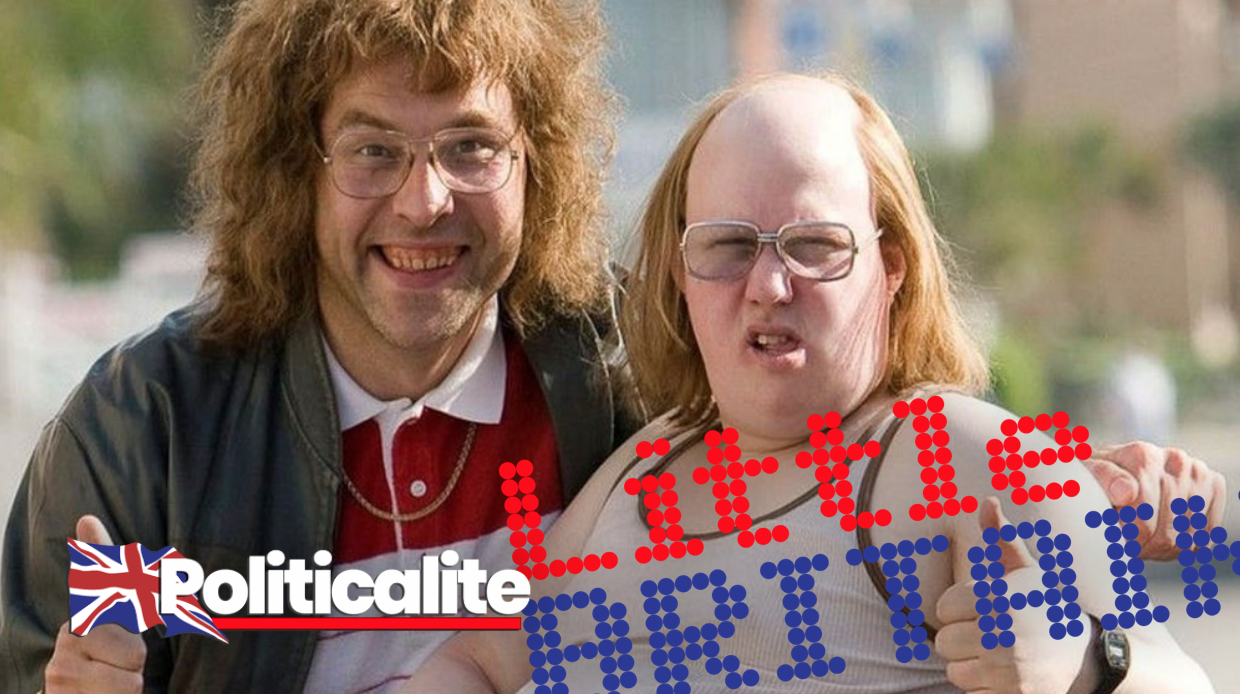 CLASSIC BBC Comedy Little Britain is rumoured to be making a comeback, but the BBC is said to have banned many of its beloved characters in order not to cause offence, according to co-creators and co-writers Matt Lucas and David Walliams.

BBC execs are rumoured to be ensuring that the show is being tailored to more modern sensibilities like the original did in its time.

In a statement to LadBible, Lucas explained that: “We need to sit down and work out who we are bringing back and who we aren’t. I think the reason the show was successful is because it reflected how we all were back when we made it, if we hadn’t have got that right it wouldn’t have been so popular’. He added that ‘I think to make it successful today you’d have to reflect how we all are now. I think you definitely have a better chance of success if you are in sync with how people are at that time.”

Walliams echoed a similar sentiment in an interview with the Radio Times;

“It’s a different time now. You’d make any comedy differently. We started working on Little Britain nearly 20 years ago because it was on the radio first. It’s hard to say specifically how it would be different. There are all kinds of tolerances that change. People understand people’s predicaments more now. Maybe it’s, ‘We see this differently, we’ve got more information,’ and it would be a different type of joke.”

The two had reunited for a radio special for the show called Little Brexit back in October 2019 (both Lucas and Walliams supported Remain during the EU Referendum campaign), after having an infamous feud following their 2010 sitcom Come Fly With Me.

The show originally aired as a BBC Radio 4 show between 2000 and 2002. This then led to a successful TV transition, of which aired between 2003 and 2005, with various charity and live editions soon following afterwards. An unsuccessful American continuation (called Little Britain USA) was aired in September 2008, lasting only one season.