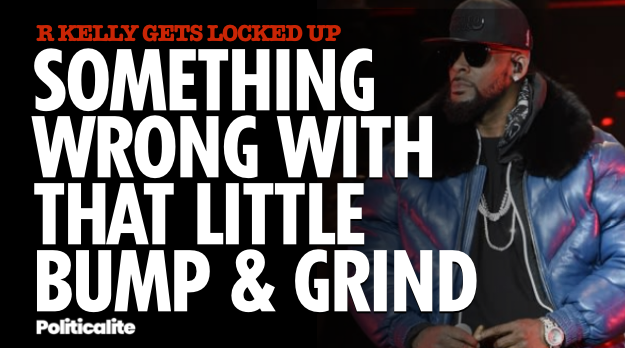 NINETIES R&B Sensation R Kelly has spent the night in the jail after being nicked for multiple sex abuse claims.

Kelly was charged on Friday with 10 counts of criminal sexual abuse.

The charges involved at least three underage victims between 1998 and 2010.

R Kelly broke into the music scene in 1993 with his first solo album, “12 Play,”, it has been alleged that the album ‘promotes’ a relationship with underage girls. 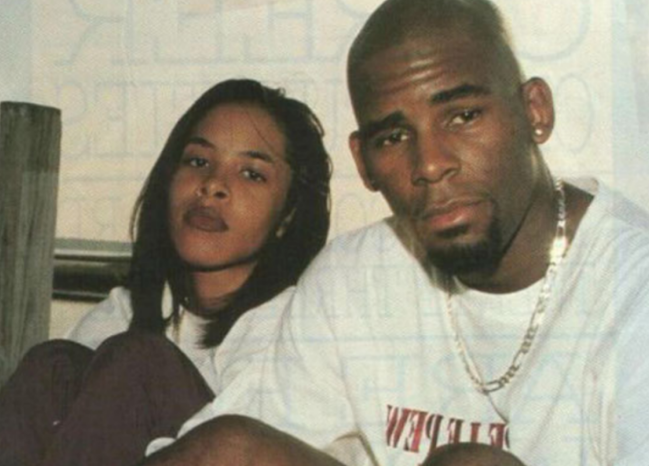 Songs such as the sex-themed “Bump N’ Grind” had lyrics that stated, “My mind’s tellin’ me no, but my body, my body’s tellin’ me yes”

Kelly was unable to come up with $100K as part of his $1 million dollar bond relating to charges of sexual misconduct. 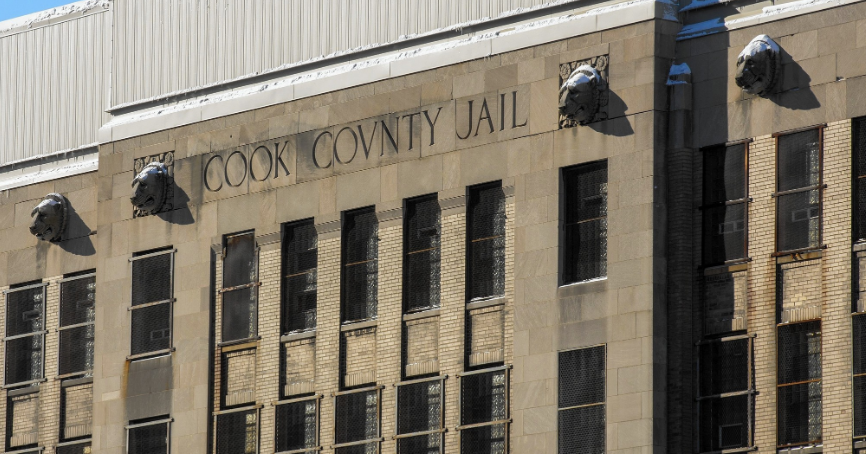 Kelly’s lawyer, Steve Greenberg, told media that Kelly may be able to shift funds but added that the Grammy-winning artist “really doesn’t have any money.”

“This is someone who should be wealthy,” Greenberg said Saturday, noting that Kelly has lost money to mismanagement and bad contracts over the years. “I don’t even think he owns the rights to ‘I Believe I Can Fly.’”

Kelly was dropped from his record label and is also behind on rent. 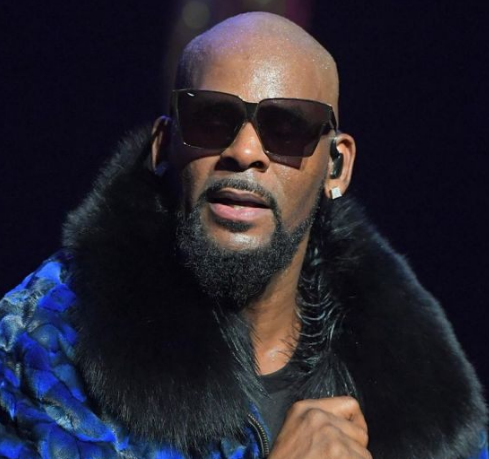 Fox News reported that on Saturday, Cook County Judge John Fitzgerald Lyke Jr. set a $1 million bond for Kelly. Lyke called the allegations against Kelly “disturbing” and said the amount equals $250,000 for each of the four people Kelly is charged with sexually abusing.

During Saturday’s 17-minute hearing, prosecutors laid out their case against Kelly, as he stood facing the judge with his arms cuffed behind his back. At times he shook his head in disagreement and once leaned over to whisper something to his lawyer, who patted Kelly on the shoulder.

The singer infamously married late singer Aaliyah in the mid-90s, she was just 15-year-old at the time. 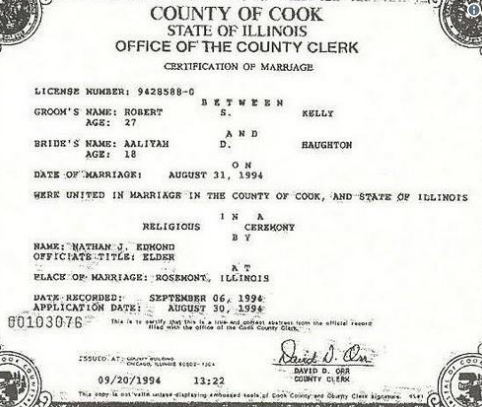 Robert reportedly met Aaliyah when she was just 12 years old. 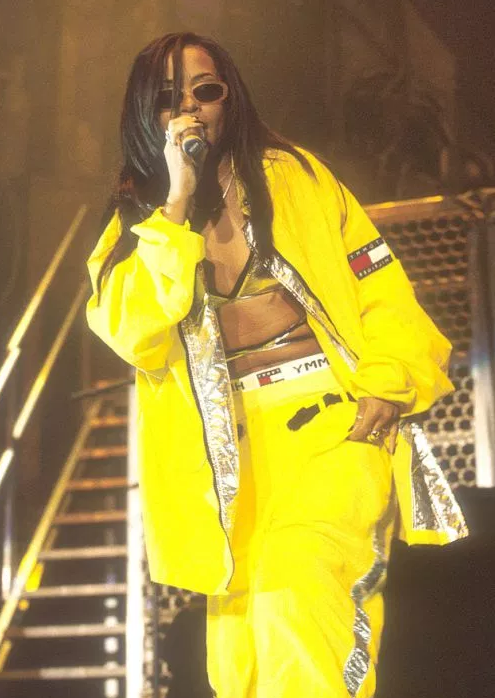 Their marriage was annulled in 1995 and six years later, Aaliyah tragically died aged 22 on August 25, 2001 in a plane crash. 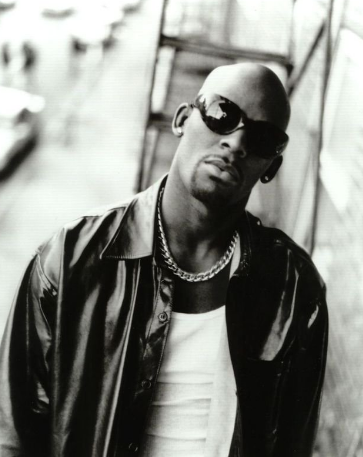 The counts each carry a maximum of seven years in prison.

The charges follow decades of rumours and allegations that the music star was abusing women and underage girls.

R Kelly allegedly forced girls to call him “daddy” and “controlled every aspect of their lives” in the cult, dictating what they eat, how they dress, when they bathe, when they sleep, and how they engage in sexual encounters that he records.”

In 2018, it was claimed that Lizzette Martinez had accused the singer of being “physically abusive” toward her and coerced her into sex when they were reportedly in a relationship in the 1990s.

At the time, Lizzette was reportedly 17, and Kelly was 28.

The other woman, identified only as Michelle, said her daughter is part of the alleged “cult” that the outlet reported on last year. Kelly denied the allegations that he was holding women against their will at the time.