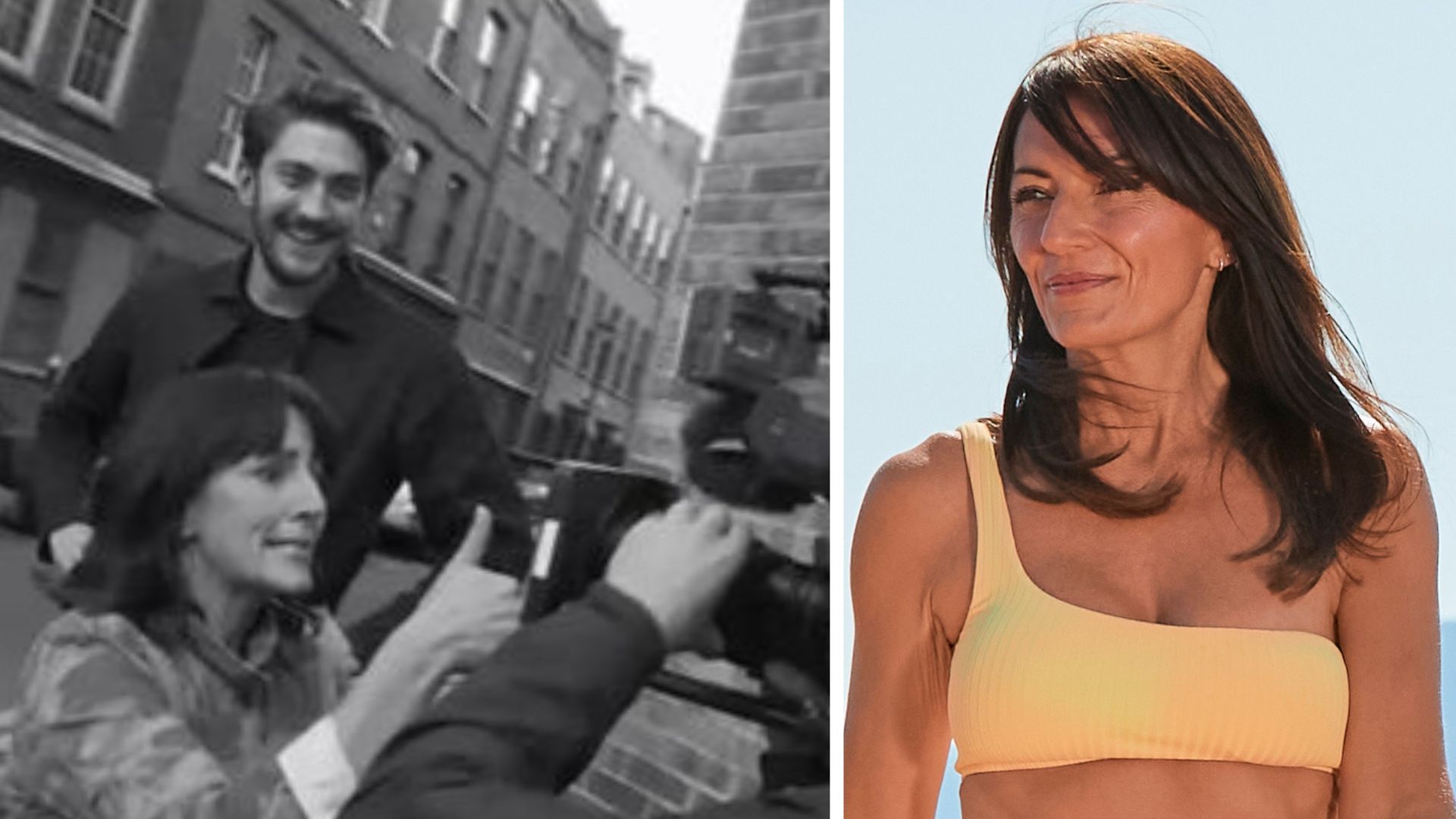 The Big Brother legend – who is reportedly “in talks” to host the ITV2 revival later this year, is also eager to bring back her popular 90s dating show – which saw her try to find single pedestrians the love of their lives – but this time she wants to make middle-aged love the centre of her mission.

The 55-year-old television presenter told singer Sophie Ellis-Bextor on her ‘Spinning Plates’ podcast: “I would quite like to do ‘Maturemate’ where I run around the streets and find somebody 45-plus and set them up with someone.”

Davina – who has kids Holly, 21, Tilly, 19, and Chester, 16, with her ex Matthew Robertson, 53 – is keen to make a documentary about women’s healthcare after her successful guide for women and their changing bodies, ‘Menopausing’.

She said: “Next year, we are looking at doing a documentary on the pill.

“There are so many different types, I don’t know what I’m talking about but I guess everybody will come on a journey to find out about it.

“Most women take the pill willy nilly but in fact HRT is safer than the pill on paper, but everybody treats HRT like their nemesis. But in fact we need to know more about the pill.”

While on the podcast, ‘The Masked Singer’ judge detailed how her boyfriend Michael Douglas explained it was totally normal that her kids aren’t “pining” to spend time with her.

Davina said: “She was off to Newcastle seeing her sister, visiting other friends, saying goodbye to all her mates, I was talking to Michael and I was like ‘Agh I’m really struggling with this!’

“And he said, ‘Davina, let’s go back to when you were 19. What were you doing?’ And I said I was leaving home and moving into a room in someone’s flat.

“He said, ‘Were you thinking about your parent’s feelings and how they felt about you leaving?’ And I said no.

“He went, ‘There you go. It’s not even on her radar, that you are pining. And don’t tell her you’re pining because it’ll just make her feel bad about going and this is the most exciting thing she’s ever done.’ “