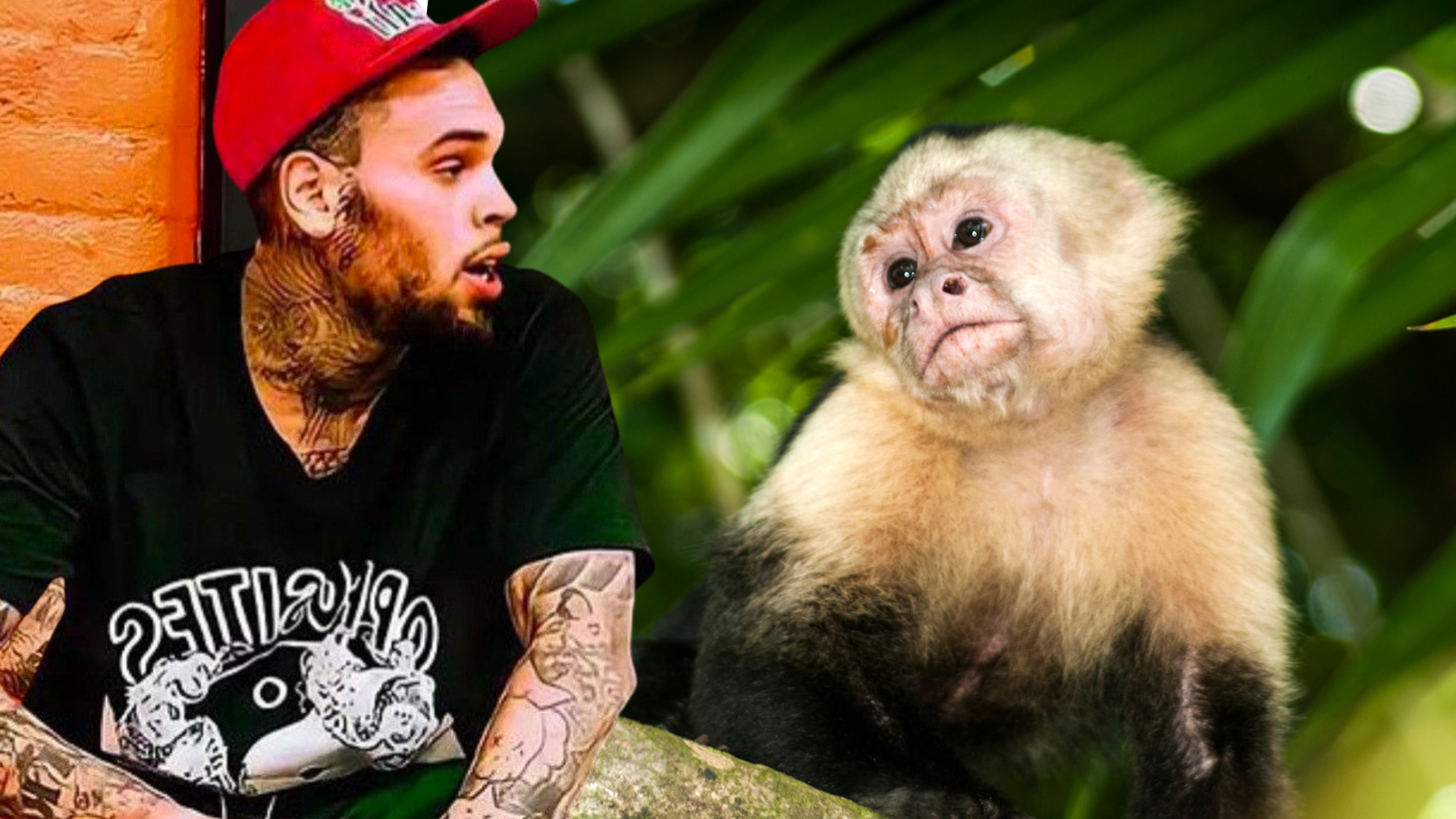 A FLORIDA man has been rapped by a U.S. court after he illegally sold a capuchin monkey to singer Chris Brown.

A federal indictment does not name Brown, only identifying the buyer as a celebrity in California, but key details match US media reports that wildlife agents seized the singer’s pet monkey after serving a search warrant on his Los Angeles home in early January 2018.

Brown was also identified in court on Wednesday at the sentencing hearing in Florida for the monkey breeder, Jimmy Hammonds.

Wildlife agents moved in after Brown shared a picture of the capuchin monkey with millions of his followers on Instagram.

Prosecutors later dropped charges of possessing the monkey without a permit after Brown agreed to forfeit his rights to Fiji and pay 35,000 dollars (£28,000) for the monkey’s care.

As for the monkey breeder, a federal judge in Tampa on Wednesday ordered Hammonds to pay a 90,000 dollar (£72,000) fine to a fund operated by the US Fish and Wildlife Service. Also, he has to serve eight months of his probation in home confinement.

According to the indictment, Brown paid 12,650 dollars (£10,000) to Hammonds, who operated The Monkey Whisperer Ranch in Parrish, Florida.

Under both Florida and California laws, it is illegal to transfer a capuchin monkey without a permit.

Prosecutors said he also illegally sold endangered cotton-top tamarins to buyers in Alabama, South Carolina and Wisconsin while trying to disguise the sales.

Prosecutors argued that Hammonds deserved more than a year of prison, citing the need to deter others from committing similar crimes.

“In addition to licensed monkey breeding activities, Hammonds frequently sold monkeys on the black market,” they said in court papers.

“Hammonds engaged in illicit business practices or schemes that involved a pattern of repeated illegal conduct.”

Hammonds’ lawyer described him “a hard working, law-abiding member of the community” who helped people deal with alcohol addiction, and said none of the monkeys were treated inappropriately or caused any “adverse effects” on the ecosystems involved.