MOYLES IN THE JUNGLE! Chris Moyles lands in Australia for I'm A Celebrity
Advertisement 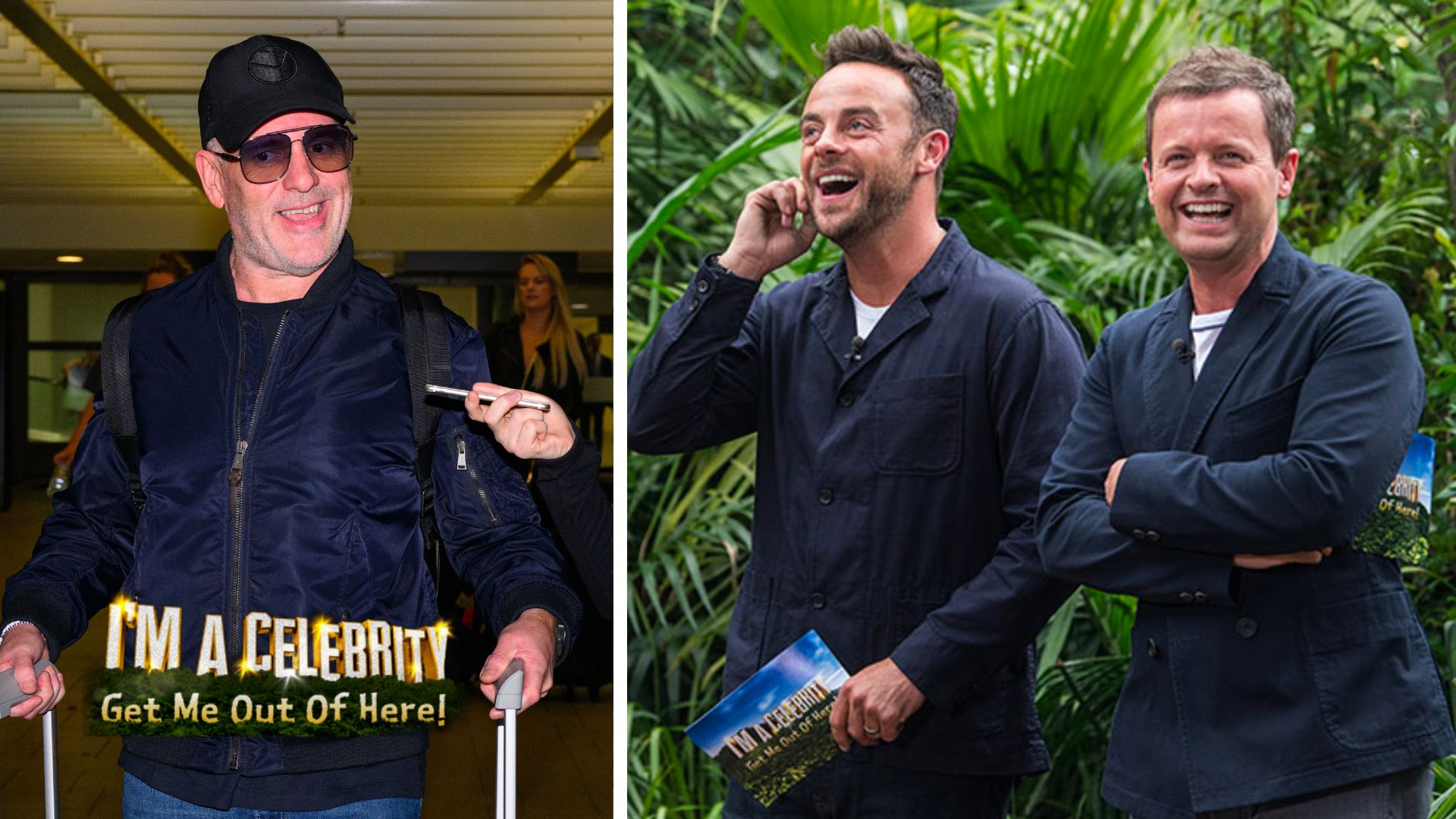 LEGENDARY Radio DJ Chris Moyles is set to enter the I’m A Celebrity jungle next week.

Moyles, who hosted the Radio 1 breakfast show before moving to RadioX touched down in Australia this week.

A source told The Sun: “Chris has put in his requests to ITV to make sure he is happy during quarantine.

“He can’t be without music and has asked if he can have a sound system so he can play his tunes loud in his room.

“As well as this Chris has asked for an exercise bike to be delivered to his room.”

“All of the celebrities have to quarantine for a week and Chris loves to keep fit now – so having a bike in his room means he can keep up his routine.

“Without these things it would have been a miserable week for him.”