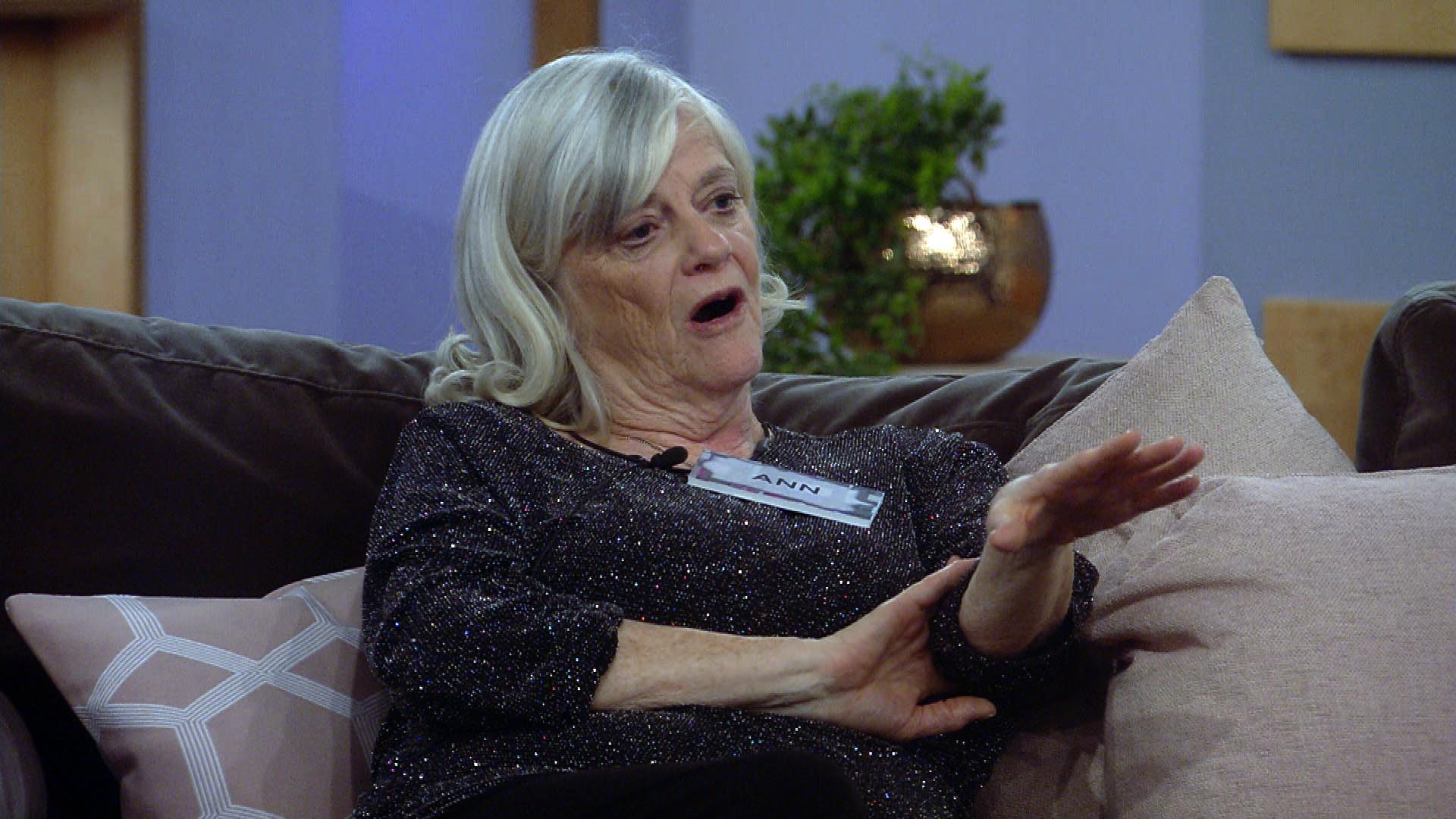 ANN WIDDECOMBE has become something of a right-wing provocateur on Celebrity Big Brother and Milo needs to watch out!

The former Tory MP, 70 blasted “snowflakes” in Friday’s episode when the housemates had a heated row about gender inequality over breakfast. 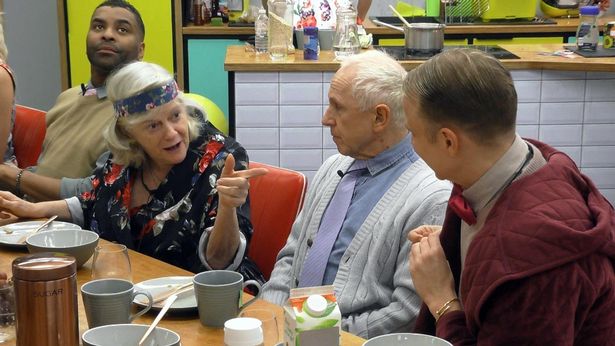 Rachel said to Drag Race star Shane J: ‘The reckoning is what I call it, which is all about women all over the world trying to call out what happened to them, and the inequality in their industry or the sexual abuse and harassment.’

Shane J said: ‘Come one Ann, you have to acknowledge that men have done some horrible things to women.

Ann said: ‘And women have also done some horrible things to men.’

Adding that there was too much ‘whimpery’ and ‘snowflakery’ around, admitting she believes the last couple of years in this country haven’t been about sexual misconduct but were more about ‘destroying men’. 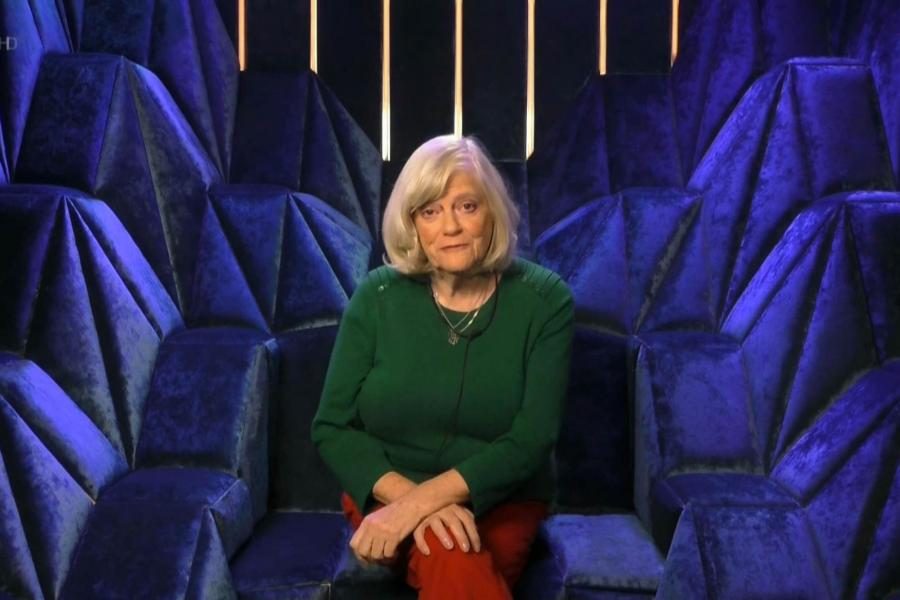 EARLIER in the week the Widdy backed “wolf whistles” after former Aprentice star Andrew whistled at the former MP.

She loved the attention and said wolf whistles were good-natured and not sexist.

She also told Big Brother in the diary room that: ‘It’s quite nice having men wolf whistling.

‘It’s supposed to be totally sexist to wolf whistle but it isn’t you know. It’s a compliment.’

Big Brother asked whether she got wolf whistled outside of the house, Ann said: ‘I wish’.

‘I mean, a woman who’s going along, maybe a bit down and all the rest of it and suddenly some building workers start wolf whistling – cheers her up no end!’

Viewers took to Twitter in support of the outspoken MP, one tweeted…

‘Ann Widdecombe is officially my new hero, what a woman! Of course it’s not offensive for men to whistle, any woman that claims it doesn’t flatter them is lying. This PC nonsense is negativity in this world we don’t need.’