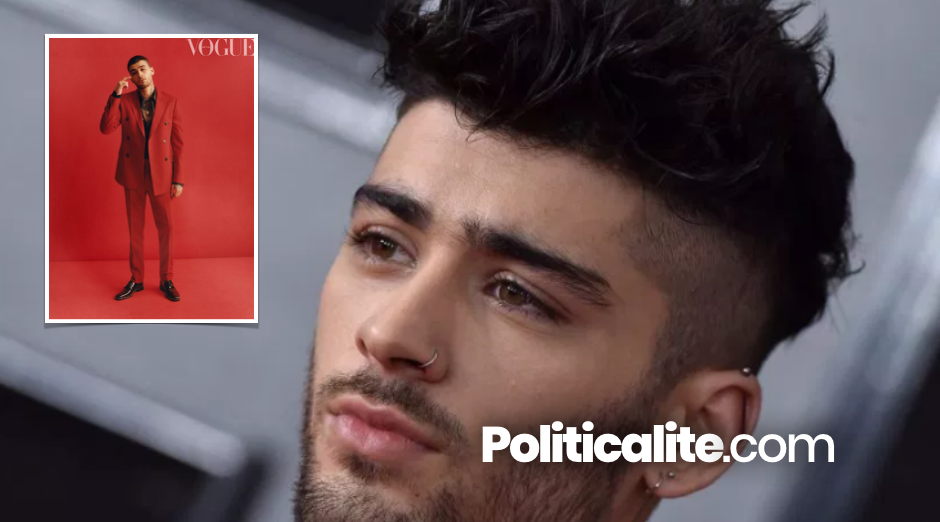 FORMER One Direction star Zayn Malik has revealed that he no longer identifies as Muslim and signified that he doesn’t believe in Halal.

The British-Pakistani singer revealed in an interview with British Vogue that he’s no longer Muslim.

During the interview, the singer was asked about his religious beliefs, he said: “To be honest, I’ve never spoken publicly about what my religious beliefs are. I’m not professed to be a Muslim.”

“Would he call a Muslim now?” the interviewer asked.

Now some of his Muslim fans are voicing their views online and some ain’t happy.

fully understand why so many things are haraam in islam, the music industry and alcohol being an example. they just distance you from your religion till you’ve lost all faith.

zayn’s a prime example of letting fame get to his head. cancelled. ? pic.twitter.com/qhghOfw2XK

Zayn Malik left One direction, Perrie, and now Islam… Who knows what he’s gonna leave next…

Zayn told Vogue that he worries that even discussing faith “becomes a religious fucking debacle of philosophers.”

Asked if it was it easy to drop his religion, with his family? he said: “Really easy for me,” he says, nodding. “With my mum and dad, they were always there to educate us — I did go to mosque, I did study Islam — but they gave us the option so you could choose for yourself.” But he’s glad of his childhood years at the mosque. “There’s definitely beautiful parts to every religion,” he says, pleased to have built his life around the tenets of Islam.

In this article:Entertainment, One Direction, Zayn Malik