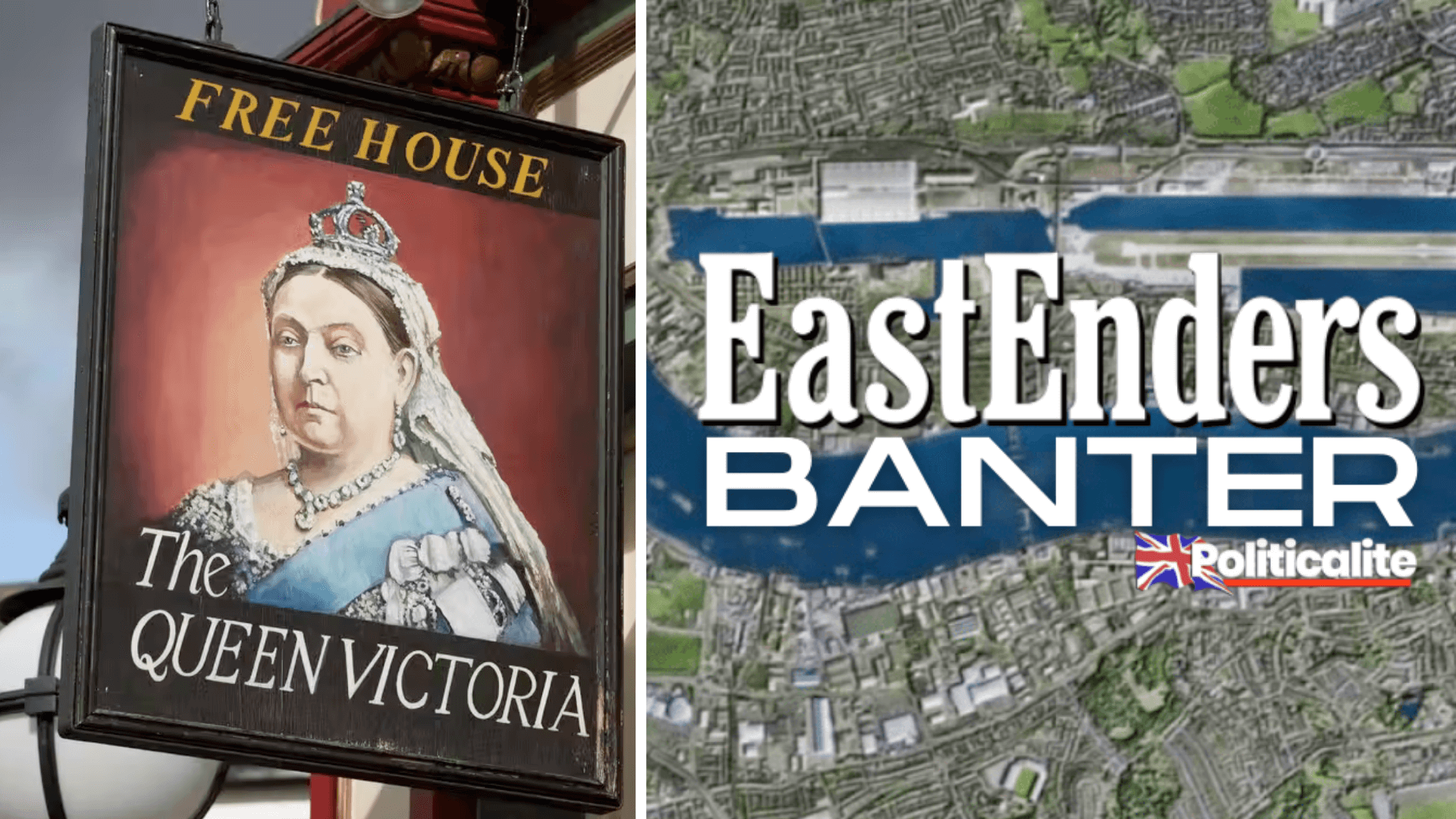 EAST Ender Harvey Monroe could soon be taking over Britain’s most famous boozer.

It would seem more plausible if his namesake Marilyn were to take over the reins….

See, I have nothing against Harvey as such; he seems a nice enough bloke, likeable, a “steady Eddie” if you like but the new landlord of the Queen Vic? The hub of the action and legendary “duff duffs” I don’t think so!

Whoever takes over from Mick Carter needs some edge, charisma and to keep the punters ( you and I) entertained.

Dirty Den and Angie, Sharon, Frank and Pat and the late great Peggy have been iconic owners of the most famous pub in Britain. Bar Den and Ange they all had to really earn their stripes as characters before giving the opportunity to call “last orders” to the regulars in E20.

The problem with Harvey is he is just plain and simple “middle of the road” and unless the scriptwriters give him a massive overhaul and inject him with some Eastend grit then It’s a no from me!

Don’t be surprised if the Mitchell’s don’t reclaim the Queen Vic or if you were a gambler and fancied a flutter I wouldn’t say it was beyond the realms of possibility of Rainie and Stuart setting up camp at the Queen Vic…. But Harvey Monroe – No thanks!

JEAN Slater has been a mainstay in Eastenders since 2005 as Stacey and Sean’s eccentric, alternative, “ sausage surprise” loving mum.

Regular Eastenders fans will be aware throughout the years Jean has battled with bouts of manic depression and bipolar disorder but her most recent episode has touched the hearts of fans and critics far and wide. I feel this is because there isn’t as much stigma and taboo surrounding mental health as there were 15-20 years go where now we are encouraged to acknowledge “it’s okay not to be okay”

There has been no bigger fan of Gillian Wright’s portrayal of Jean Slater and her struggles with bipolar than myself.

The recent episode set in Southend when Stacey came to Jean’s rescue from drowning herself in the sea was harrowing, moving and quite frankly heartbreaking. Jean is now in a mental health unit receiving the help she so desperately needs.

Whilst the story up until has been widely praised ( and rightly so) I’m not sure I’m entirely comfortable with our Jean being bullied whilst in a mental health unit intentionally or unintentionally by another patient? Would this happen? Would there be isolation etc I guess my main worries are ( as I’m heavily invested right) that Jean will leave the hospital and not get the help and treatment she needs and deserves?

if Gillian doesn’t clean up at every soap award ceremony in the next 12 months there is something seriously wrong – I’d go as far as to say it would be a fix!

In this article:EastEnders, EastEnders banter, featured 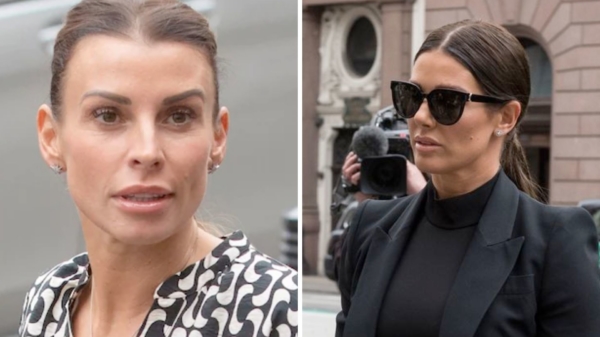 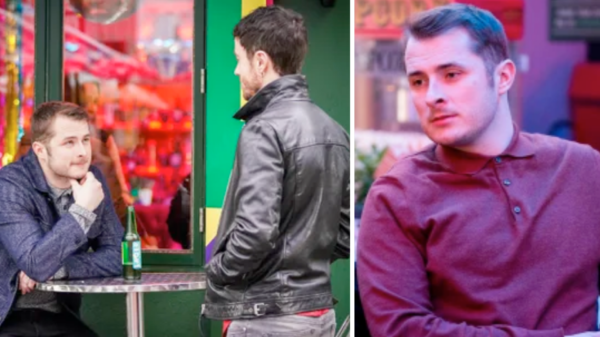 EASTENDERS has always been unafraid to tackle major social issues and help people understand taboo issues that are hard to talk about. The hit... 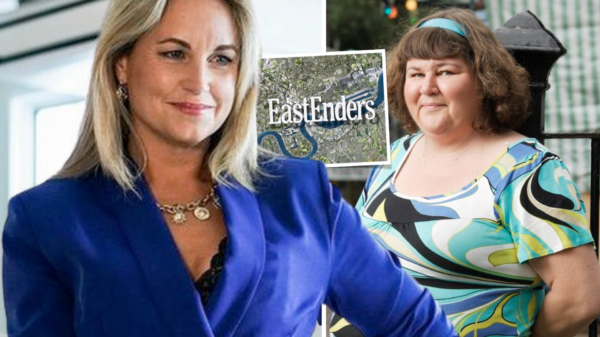 OFF YOU TROTT! EastEnders Fans HIT BACK at Cheryl Fergison’s Attack on BBC Soap

EASTENDERS superfans have hit back at former soap star Cheryl Fergison, who branded the hit BBC1 soap “out of touch”.  A group of fans...