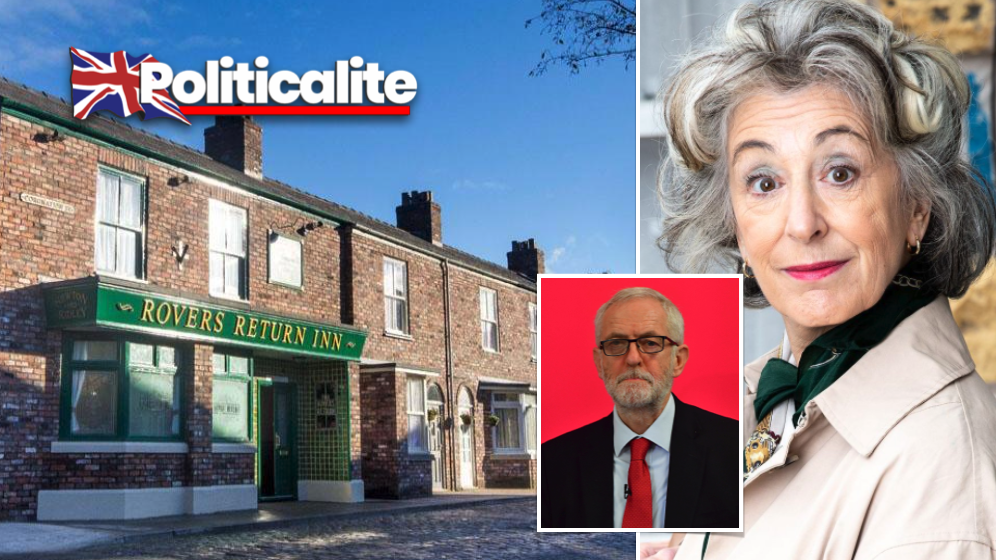 MARXIST Madhead Jeremy Corbyn has been attacked by a Coronation Street star Maureen Lipman – who branded the Labour leader as an “extremist”.

The Sun newspaper revealed that Life-long Labour voter Maureen – who plays street star Evelyn Plummer in the hit working-class ITV soap attacked Jezza for his planned tax hikes on ordinary Brits and joked “if he could nationalise daffodils he would”. 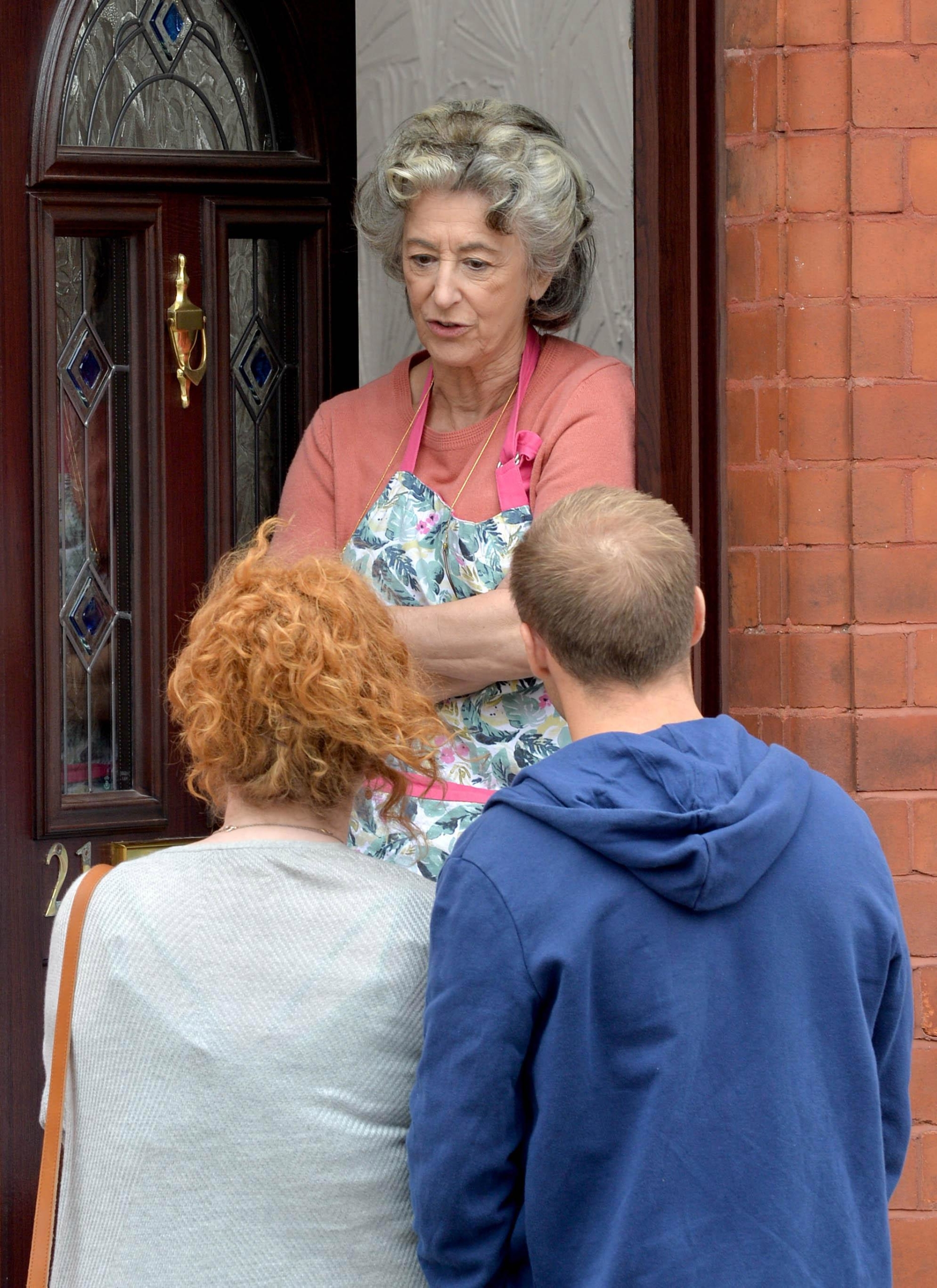 Lipman said Jez was “bullying, hectoring and driving out of good Jewish Labour MPs” according to The Sun.

She added: “They’re not socialists, you know what they are, Nora? They’re extremists.”

The shock attack and claimed he would tax older Brits “on the meagre savings we’ve got for our grandchildren”. 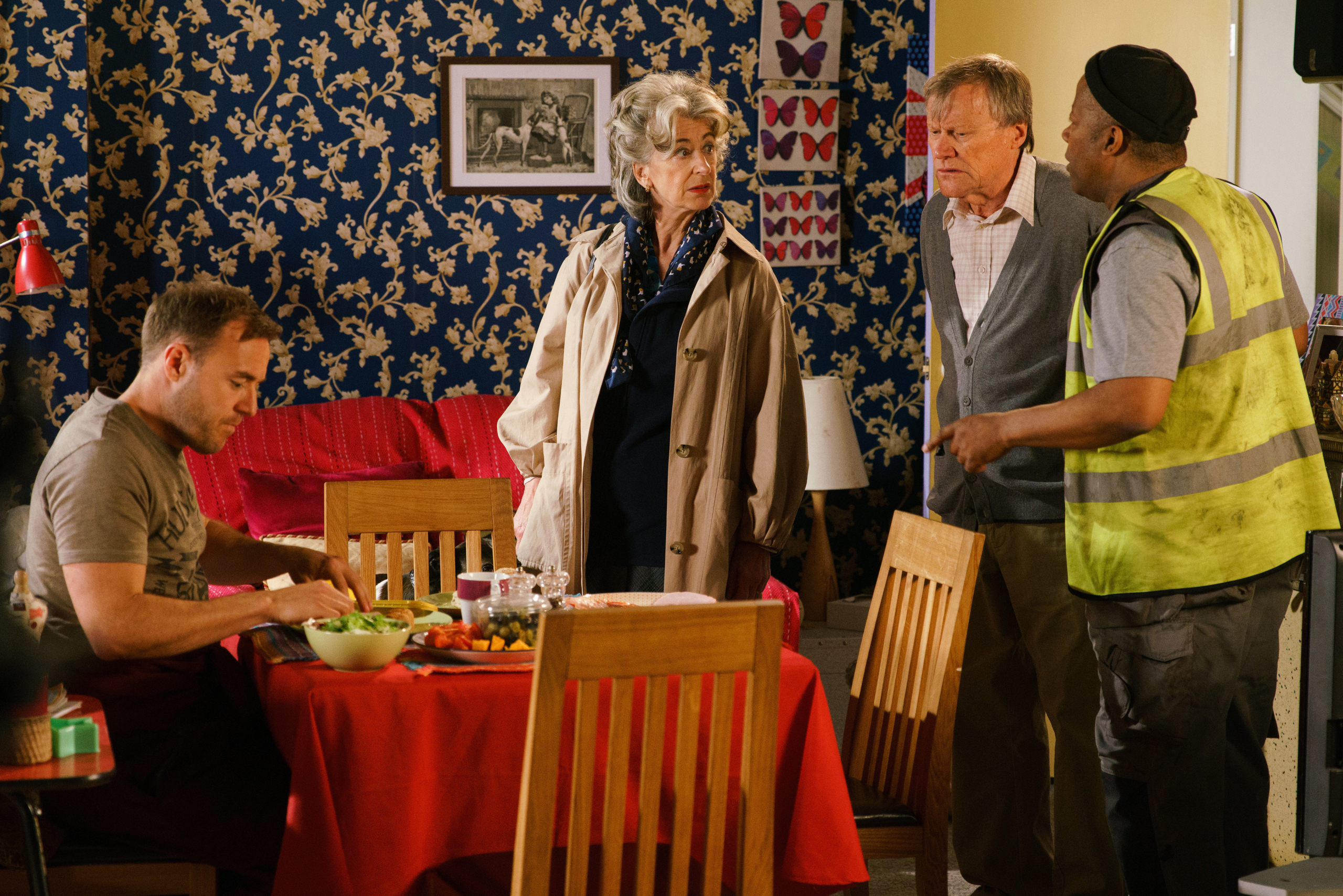 The self-confessed socialist said: “Like many socialists, I am at a loss.”

“Nobody, I feel should vote for a party which is driven by Marxist theory, by bullying and exclusion, by scant fiscal knowledge and by a visceral disregard for traditions we hold most dear. How best to express that was my problem.”

“It was only when big spender Corbyn announced that he would take control of broadband that I began to wonder what Beattie, newly liberated by computer literacy, would make of handing over that freedom to a bunch of profligate people with scant regard for her centrist sensibilities.”