NOW THAT'S WHAT I CALL MUSIC: Veteran Tom Moore On Course For Number 1 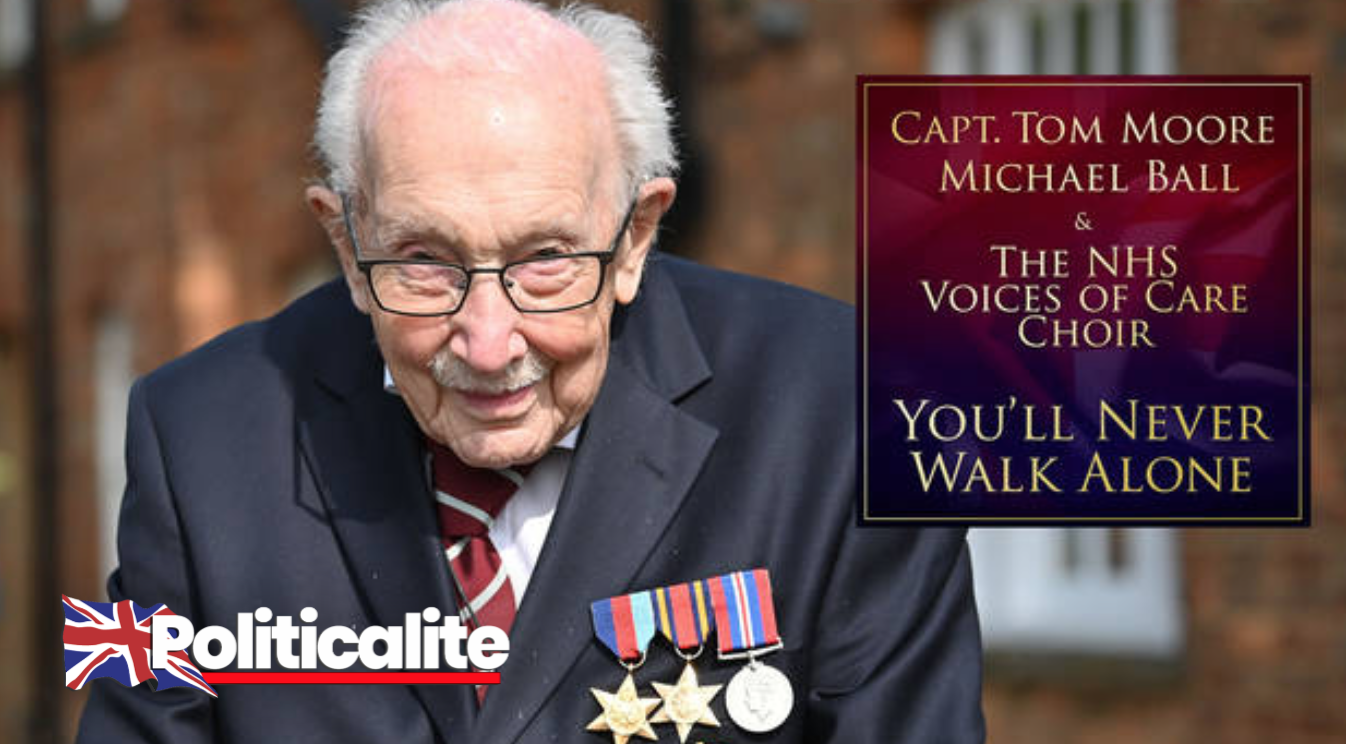 CAPTAIN Tom Moore is on course to score a number one single for his cover of You’ll Never Walk Alone with Michael Ball.

The 99-year-old war veteran has already raised more than £25 million for NHS Charities together, having initially targeted just £1,000 by walking 100 laps of his garden.

The pensioner, who was praised by Sir Mo Farah for his heroic efforts, joined forces with Ball and the NHS Voices of Care Choir to cover the Gerry & The Pacemakers hit, with proceeds from the single donated to Captain Tom Moore’s 100th Birthday Walk in aid of NHS Charities Together.

Their version of You’ll Never Walk Alone is the highest new entry in the chart first look from the Official Charts Company, with just shy of 36,000 copies sold after 48 hours.

It is 22,000 chart sales ahead of reigning number one Blinding Lights by The Weeknd, and could bring the veteran a debut official UK number one just in time for his 100th birthday on April 30.

Paediatric nurse Beth Porch is also on track for a top 10 debut after her audition on Britain’s Got Talent on Saturday night, when she performed original song You Taught Me What Love Is. 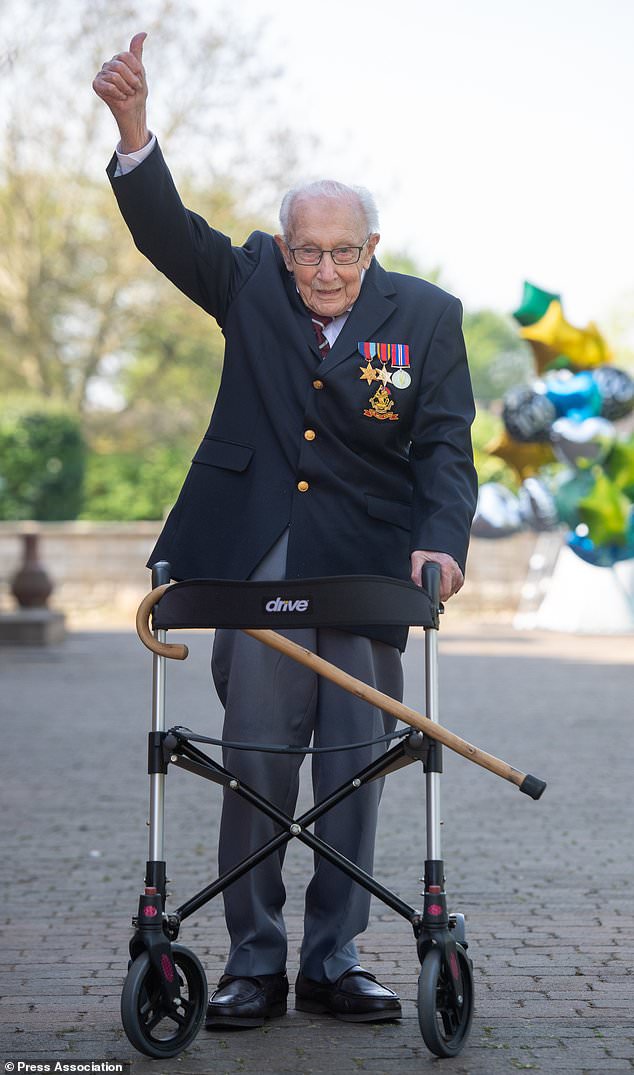 Proceeds from the single will be split equally between NHS Charities Together and Great Ormond Street Hospital Children’s Charity.

The official chart first look is based on preliminary sales and streaming data from the first 48 hours of this week’s chart race.

Additional reporting By The Press Association

LOCKDOWN LIFE: Three Things That Will Affect Your Experience Of The Pandemic