THE all-female residents of Celebrity Big Brother are in for a HUGE shock tonight as EIGHT men are set to enter the Big Brother House and one contestant is causing controversy before he’s even entered.

Dapper Laughs, the controversial “Facebook famous” comedian, who had his upcoming ITV2 show cancelled following a sexism row is set to spice things up in the dull all female house. 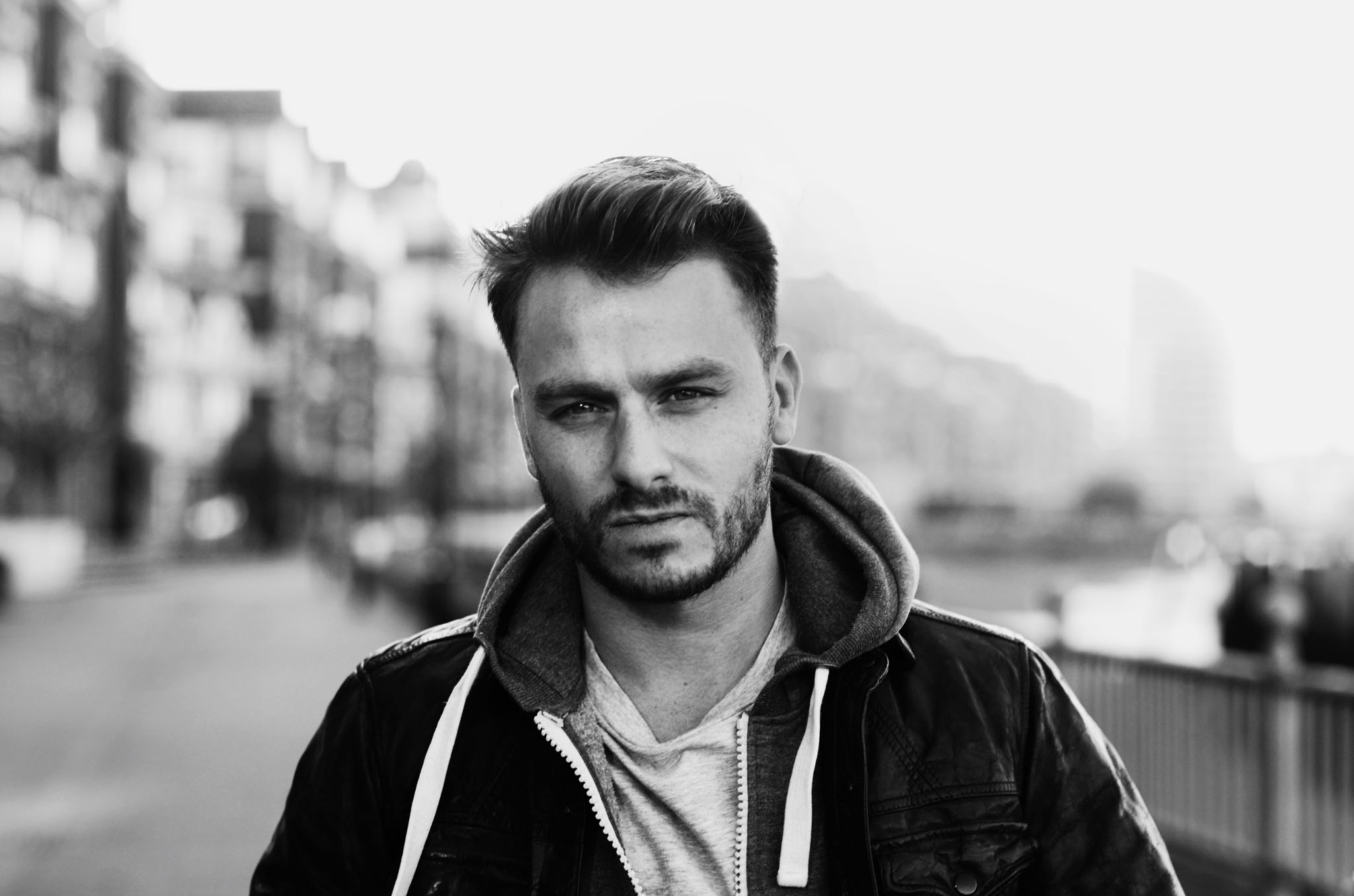 His real name is Daniel O’Reilly and he is rumoured to be moving into the famous house tonight.

Back in 2014, Dapper Laughs was banned from performing at a university after a campaign by students.

700 people signed a petition demanding that the “proper lad” should not be allowed to bring his Socially Unacceptable tour to Cardiff University in February.

He was accused of being misogynist and encouraging men to harass women in public.

The Students’ Union cancelled the gig and said he was banned after students complained his show “trivialised rape, unprotected sex and dehumanising of women.”

THE MEN GOING IN THE BB HOUSE 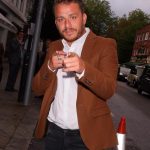 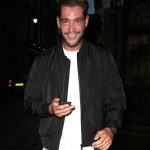 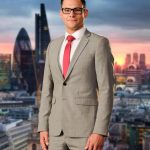 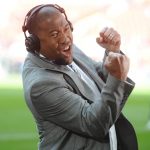