OUT OF LINE: Holly Willoughby “threatened to QUIT” This Morning over Queue Jumping Backlash
Advertisement 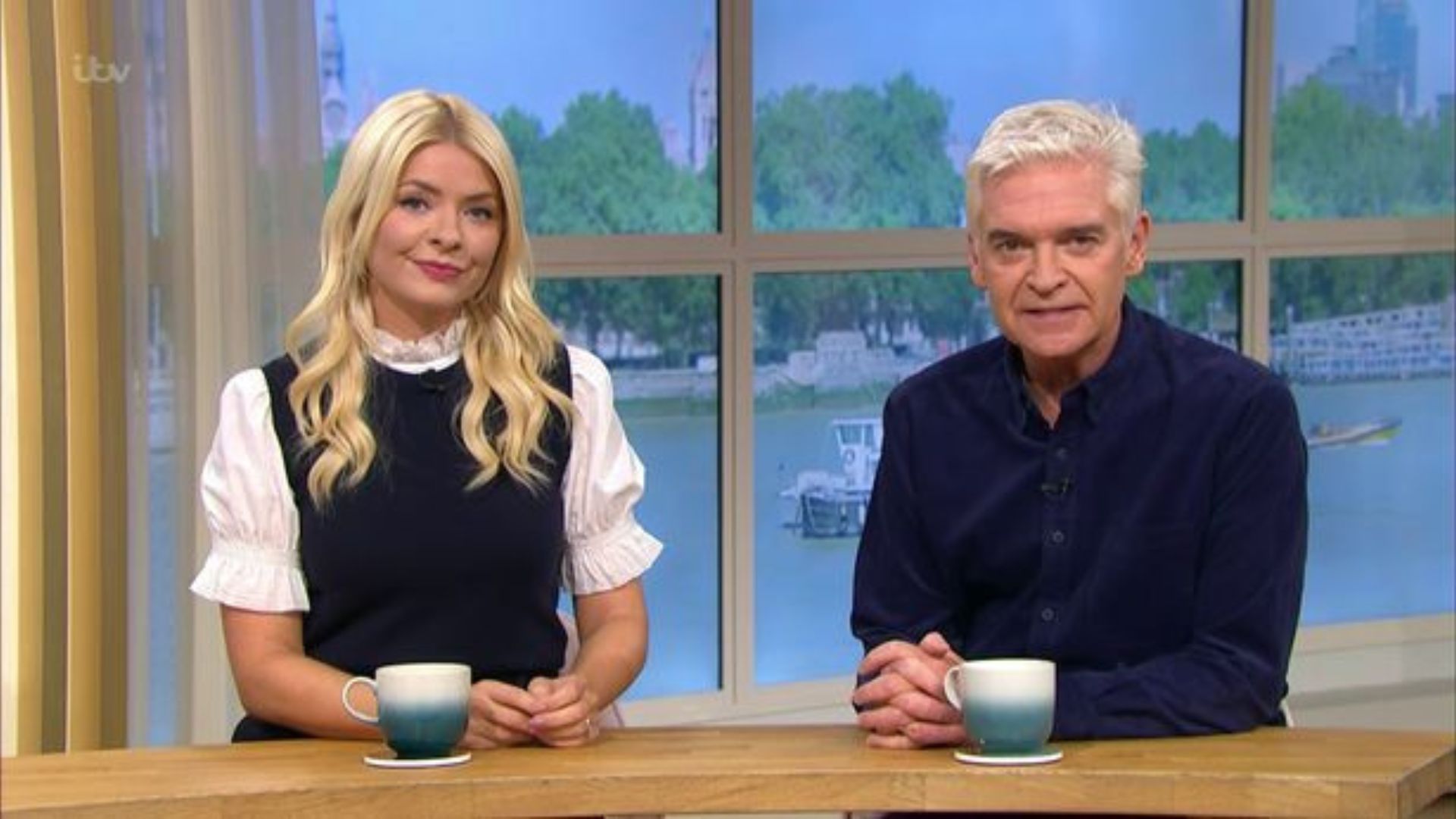 HOLLY Willoughby “threatened to quit This Morning over the queue-jumping crisis” that has blown up on social media after the ITV daytime star lied about not jumping the queue, or filing past the Queen at Westminster Hall.

Willoughby poured more fuel on the social media fire this morning after she doubled down ITV denials on ‘Queue-Jump-Gate’ as 15,000 Brits signed a petition for Holly and co-star Phillip Schofield to be sacked.

As the pair denied queue jumping, with Holly producing a piece of pro-This Morning propaganda in which the former CITV star insisted they would “never jump a queue” as rhe show addressed the controversial visit to see the Queen lying in state.

Then, in true W1A style, shock video footage emerged online that showing that Phillip, Holly and This Morning’s editor Martin Frizell jumped the queue,  as thousands waited in line in the background.

An ITV spokesperson denied the claims and told Politicalite that there are ”no plans” for Holly to quit the show.”