PEARCE OFF! EastEnders fans in “uproar” as soap star set to be KILLED OFF
Advertisement 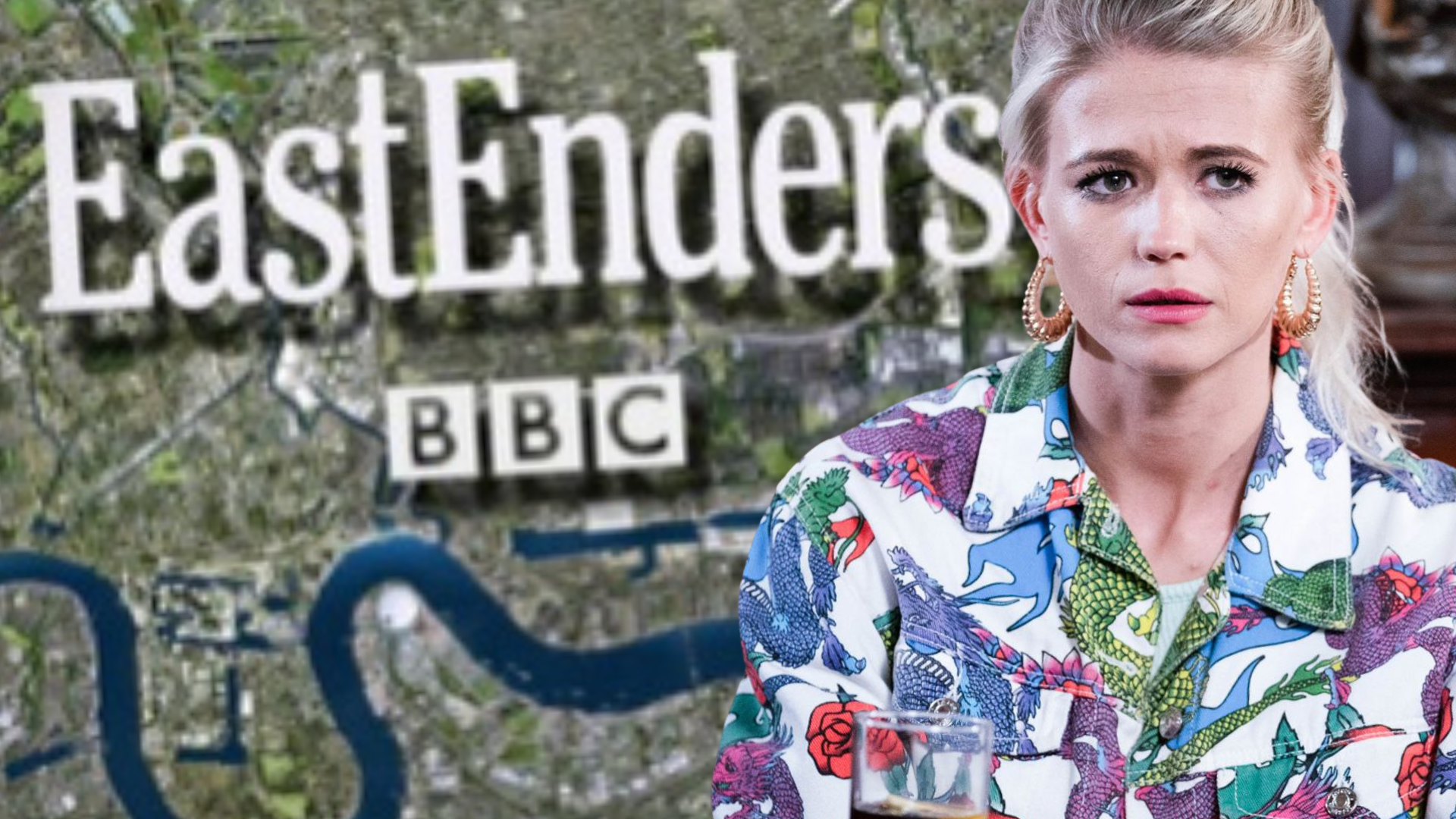 EASTENDERS star Daniele Harold has been axed by telly bosses at the BBC and fans are in “uproar” as producers revealed the actress who plays single-mum Lola Pearce will be killed off.

Lola crashed onto our screens as Billy Mitchell’s wayward granddaughter and was definitely a chip of the old Mitchell block as per the evidence below:

I understand the need for new producers and executives to liven things up from time to time but in this instance I think they might have got this decision wrong.

A blonde Mitchell being killed off? I’d never have guessed it! Kind of shocked the door won’t be left open. It sounds like a very unfair exit for a kind character. Sometimes I feel death doesnt “suit” a character and Lola is one of those.

No way has eastenders axed Danielle!! Absolutely no way?! Are they actually killing off Lola!!! WTF #EastEnders

Living in Walford comes with a massive risk – the death rate and disasters that occur must be sky high….. it must be affecting house prices and even more crazy then that ….. Charles and Camilla attended without any security presence and loved to tell the tale!!