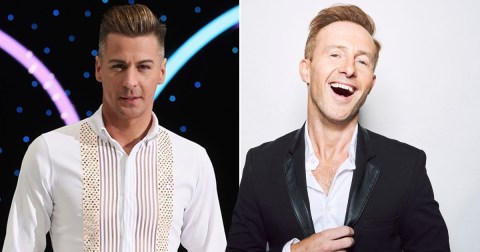 TELLY Bosses at ITV sparked a national debate yesterday after they revealed that next-years series of Dancing on Ice would feature its first-ever same-sex couple.

H from Steps will partner up with professional skater Matt Evers for the 12th series of the smash-hit show.

Len Goodman, however, who was head judge on Strictly before he quit in 2016 has questioned ‘same-sex’ partners.

Speaking exclusively to The Sun newspaper the dance-pro said: “I’ve judged what they used to call pink competitions with ladies dancing together, and a load of guys.”

“They were of a very high standard, terrific dancing actually. Somehow whilst you were judging it, you didn’t even notice. 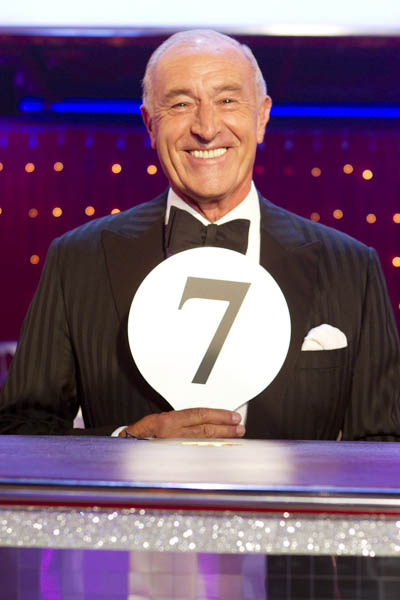 “It wasn’t that one of the men was dressed in a frock or anything, it was done in a very tasteful way. So if it’s done in that way I think it would be OK.”

“But that doesn’t change the fact I’m an old traditionalist.”

He added:“The thing is, it’s so difficult to please everyone. What I’m used to is a traditional ballroom and Latin dancing.

“When I was judging on Strictly, if somebody did some outlandish movement I didn’t like it.

“I like it as it was, but everything moves on. If they do it, there’ll be people saying, ‘I’m not going to watch it any more’.

“And if they don’t do it, there’ll be people saying, ‘Well, you’re homophobic’. They can’t win.”

Views about the landmark TV move were mixed on social media with Twitter user Dan Scott tweeting: “I see the LGBT community are still having issues with the announcement of a same-sex pairing on #DancingOnIce. 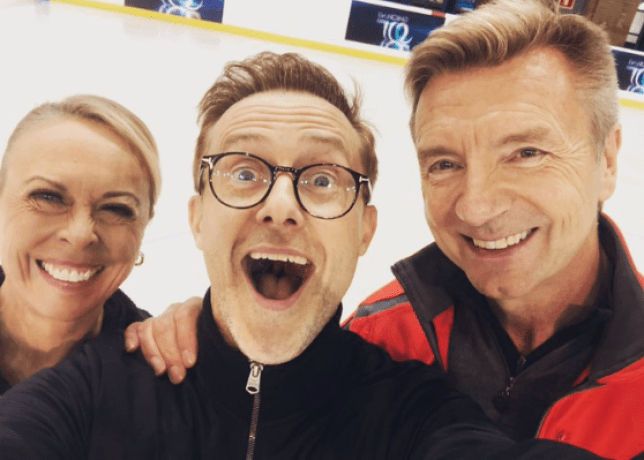 Emma Gennard was supportive, adding: “Good luck with dancing on ice to you and your dance partner on the show.”

“I think it’s great they are letting same-sex dance couples dance on the show. You will be role models for young gay men and women out there to show it’s ok to be gay. ”