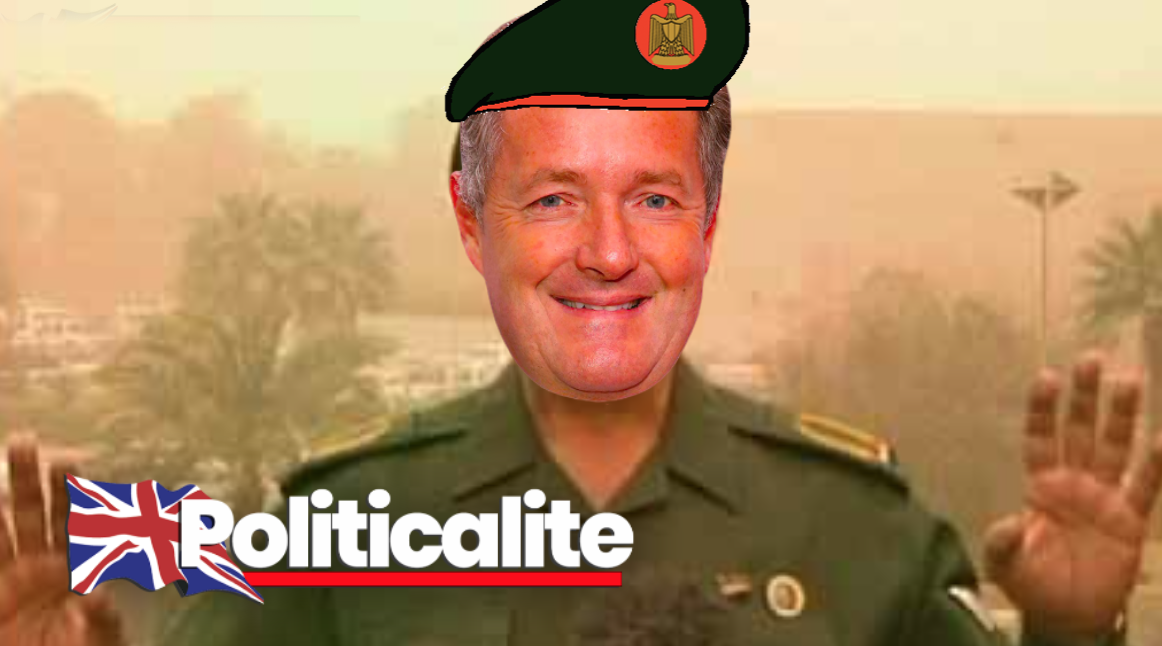 PIERS Morgan has been hit with yet another ratings bombshell with over 50% of Good Morning Britain viewers switching off due to the host’s hypocrisy and fake news.

Guido Fawkes reported that “The gap between the viewing figures for Good Morning Britain and BBC Breakfast was some 406,000 at the beginning of June, by the end of the month the gap widened by over 50% to 666,000.” 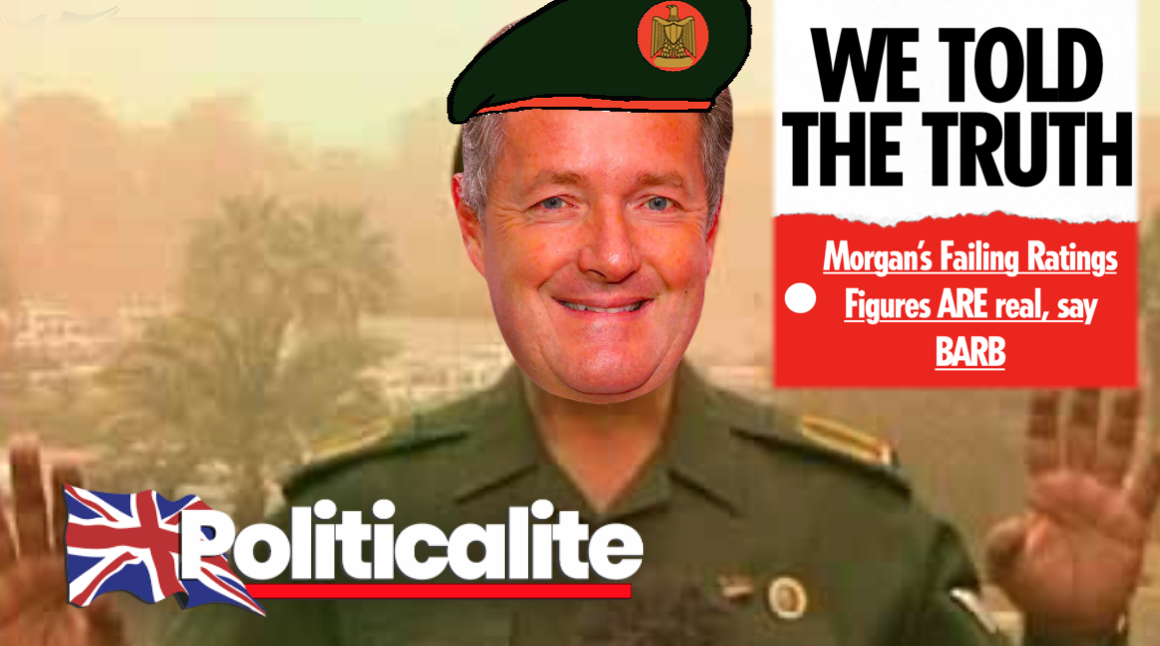 It’s not the first time the king of fake news has lost ITV millions in advertising revenue in its morning news slot.

Morgan faced a backlash in April 2020, that time from Good Morning Britain viewers who joined President Donald Trump and have turned off in their droves over his sensationalist coverage of the Coronavirus pandemic. 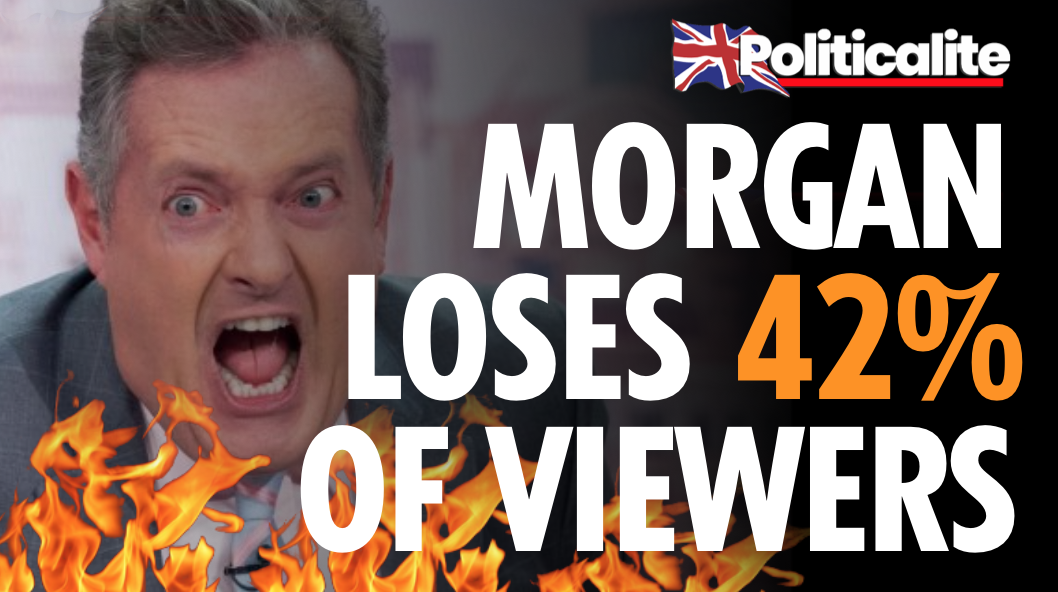 DRUGS, SEX AND SCANDAL: Inside The CRAZED Drug-Fuelled Home Life of Johnny Depp