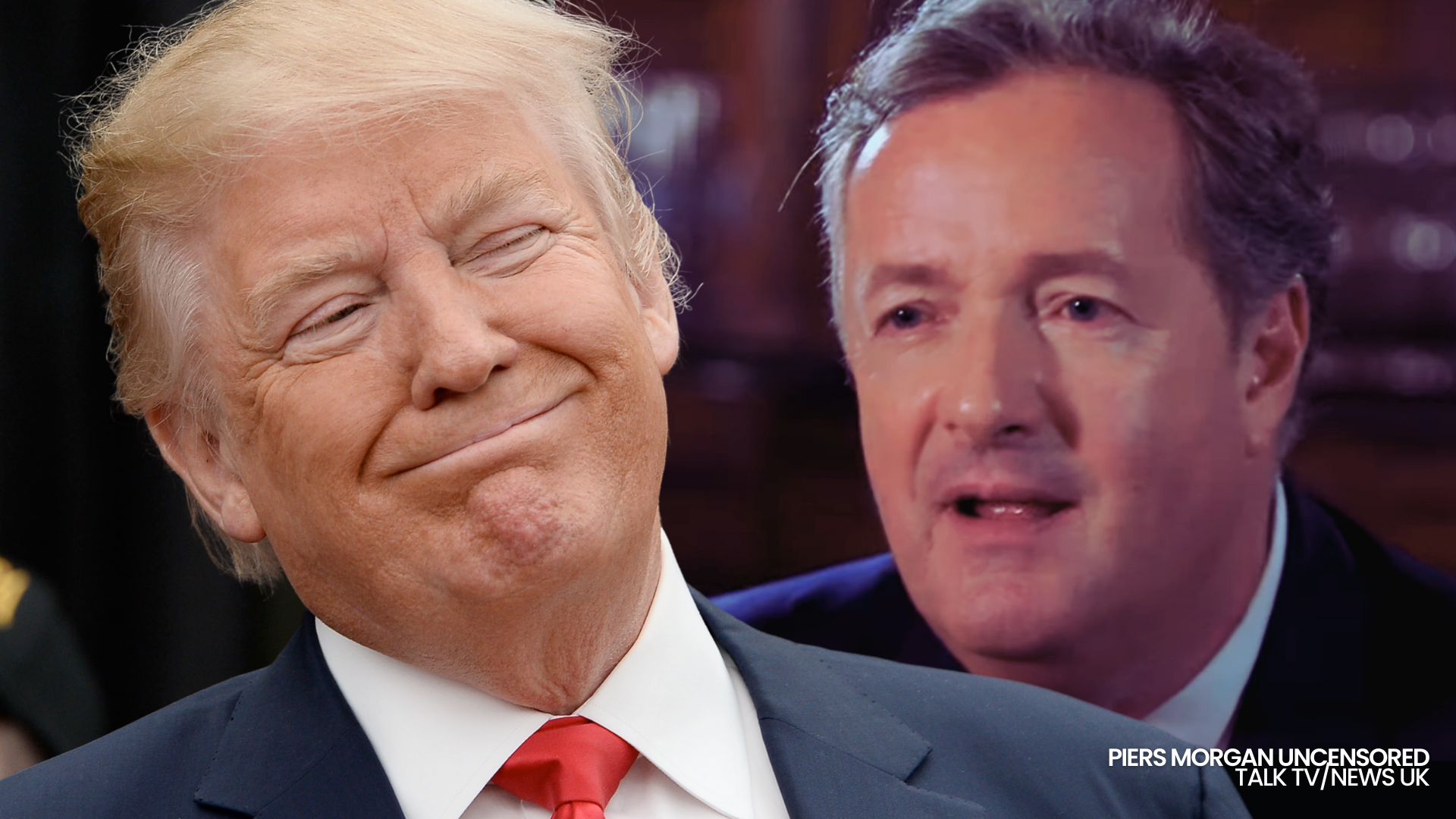 DONALD Trump has released an audio recording that blows apart Piers Morgan’s claims that he “stormed out” of an interview, claiming it was “editing”.

Sources close to Trump told Politicalite that the video released by TalkTV was a “phony stunt” from Piers team.

“Piers is a paid performer. Trump won and there’s plenty of evidence. The problem is the corrupt courts, and even the Supreme Court refused to hear evidence.” added the source.

Morgan’s 30-second trailer, released on Wednesday night, appeared to show Trump walking out of the interview.

The New York Post and The Sun – owned by News Corp, who are launching TalkTV ran stories that claimed Mr Trump had demanded the production crew “turn the cameras off” and showed Trump storming out, as he brands Morgan “Very dishonest”.

The audio recording, provided by Trump’s spokesman to NBC News, reveals the two men ended the sit down thanking each other and laughing, with no sign of Trump storming off the set.

“That was a great interview,” Morgan says in the audio at the end.

Trump agrees with a “yeah.”

“Thank you very much. I really appreciate it,” Morgan says.

That’s when Trump says, “Turn the camera off.” By then, the former president had already risen from his chair, according to his communications director, Taylor Budowich, who supplied the audio to NBC News.

PIERS Morgan later claimed Donald Trump was “almost foaming at the mouth” ahead of the interview that will launch his new global show next week.