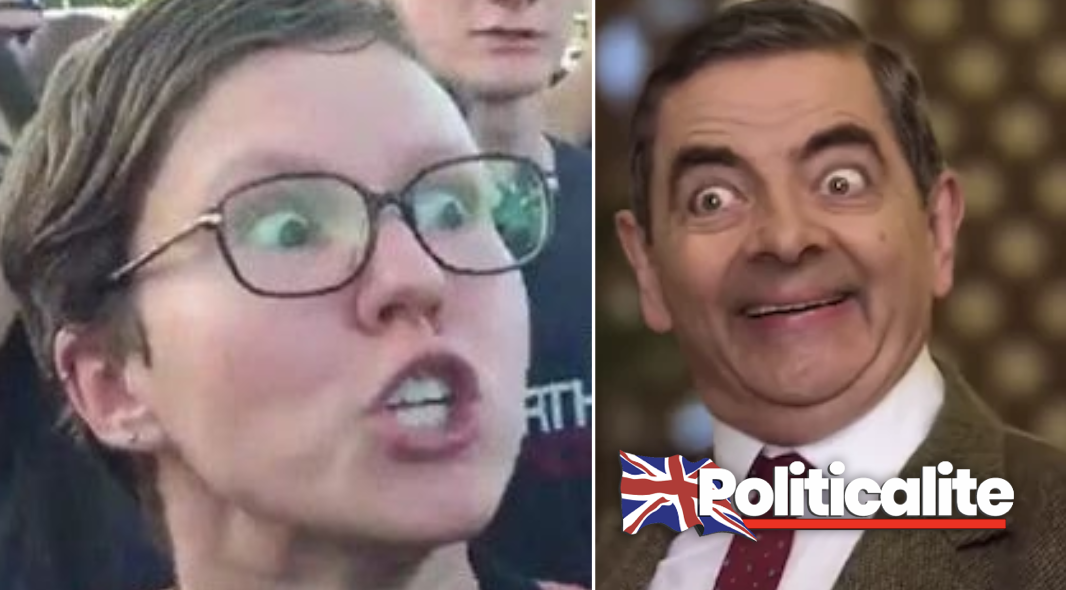 The comedian, who played Mr Bean on the big screen faced the wrath of lefties after he said hate crime laws will stifle free speech and rational debate.

He signed a letter along with a group of authors, journalists, philosophers and campaigners against the SNP’s new law.

They warned of “unintended consequences” the SNP’s bill could have.

“The Bill creates stirring up offences without any intent being examined; merely that the words, action, or artwork might do so. This offence could even be applied to being in possession of materials produced by someone else, where sharing the material could stir up hatred,” the letter states.

Despite numerous prominent people and organizations raising objections, Atkinson has served as a lightning rod for those in favor of the law, with many cancel culture jihadis rounding on the popular comedian.

The swirl of reaction saw the ‘Mr Bean’ and ‘Blackadder’ actor’s name trend on Twitter in the UK on Tuesday. Some responders put forward their reasons for disagreeing with Atkinson, while many others just resorted to name calling.