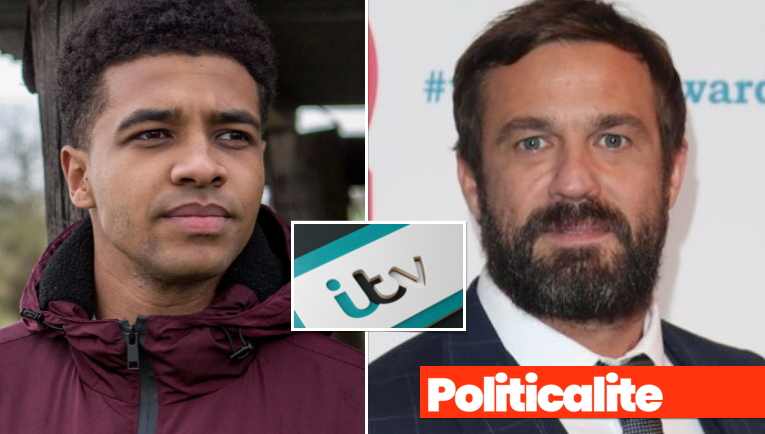 The Sun revealed that Asan N’Jie who plays thug Ellis Chapman was held back after he threatened to ‘knife’ and ‘kill’ Hollyoaks’ Jamie Lomas. 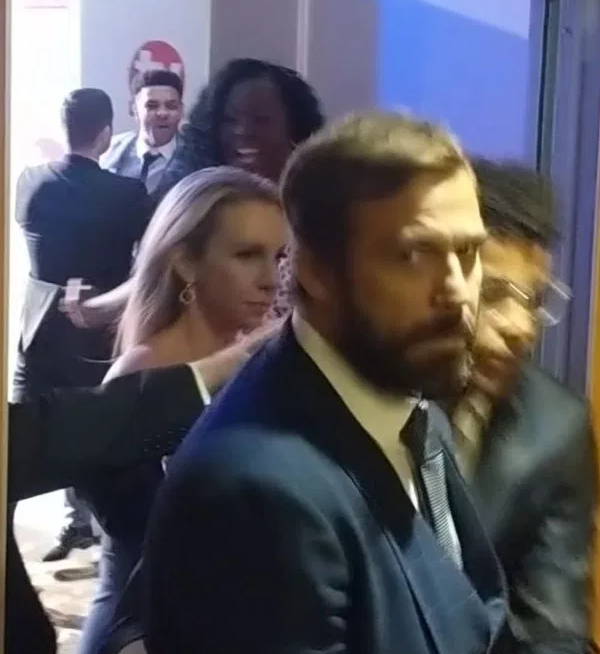 The soap rivals had to pulled apart before the started again reported sources to The Sun – who broke the story. 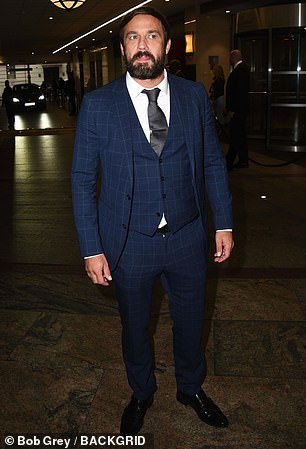 A source told the paper: “This isn’t that kind of party, bro!”

ASAN KICKED OUT OF AFTER PARTY

Asan was then kicked out off the premises by security staff and ITV started a full-scale investigation. 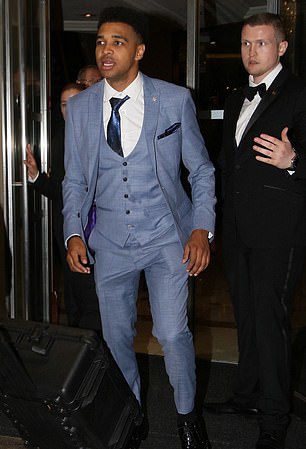 One party-goer said: “Jamie was enraged by the sarcastic dig which seemed to come out of nowhere and was completely unprovoked.”

“It was a real flashpoint which left fellow cast members shocked and one or two people remarking on how it was like a scene from a soap opera. The bust up was only stopped from escalating as Malique quickly stepped in to defuse the situation and calm Jamie down.” 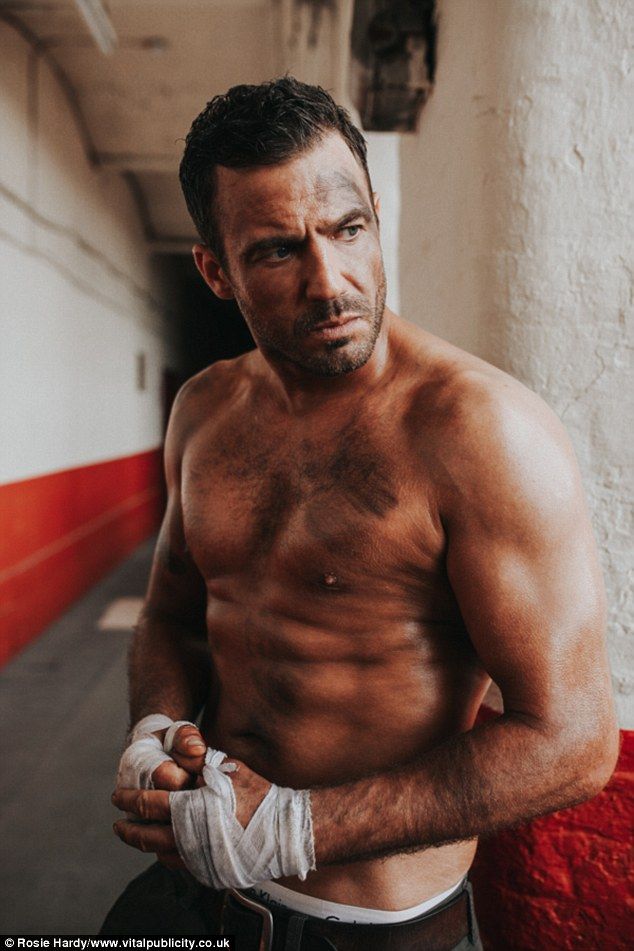 “It was chaos. They were pushing, shoving and really getting in each other’s faces.”

“They got pulled apart but then went at it again. They were both absolutely furious.”

WE CALLED FOR ASAN N’JIE TO BE FIRED FOR HIS THREATS. HE MADE THE BIG TIME BY LANDING A STELLAR ROLE ON ONE OF ITV’S MOST PRESTIGIOUS SOAP-OPERAS – SOMETHING THAT IS OFTEN HARDER FOR BLACK ACTORS, HE IS ALSO A ROLE MODEL FOR YOUNG BLACK MEN – HE SHOULD ACT LIKE IT.

With rising levels of knife-crime, gang-crime and knife attacks across London – there is no place in the entertainment industry for such threats or goings-on.

Asan should be fired with immediate effect to show that threats to ‘Knife’ someone will NEVER be tolerated.

It’s time to throw Asan over that famous soap cliffhanger.