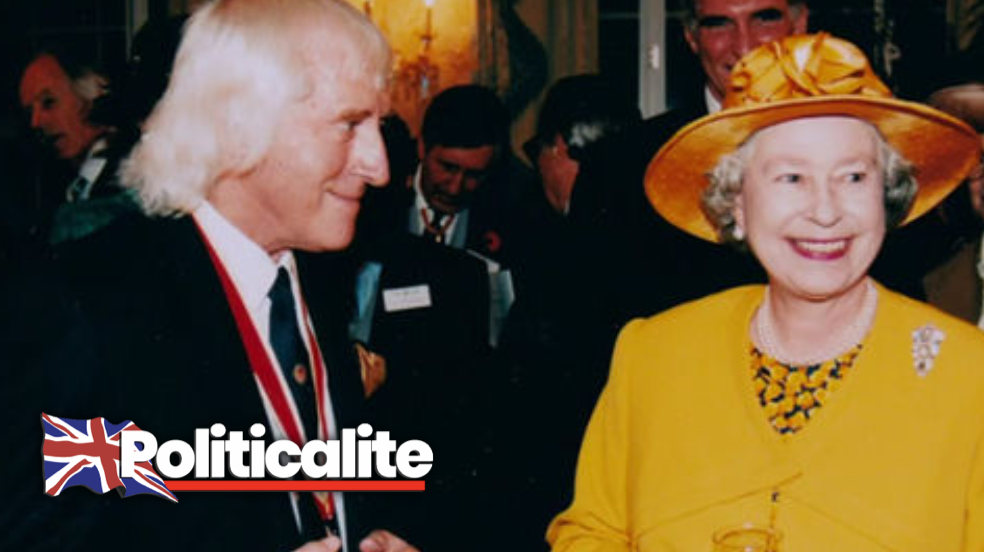 A NEW Netflix documentary will explore Jimmy Saville’s relationships the celebrities and alleged links to the British Royal Family.

The feature-length film will reportedly explore the shamed entertainer’s life before he was exposed as a predatory sex offender, including his connections with the British establishment.

“Netflix hope it will air next year,” an insider told The Sun. “It will consider some of his friendships with famous faces and the Royal Family, and how he got away with so much despite being in the public eye for so long.”

Louis Theroux, who worked with Savile in 2000 for his documentary series When Louis Met… decided to revisit and reflect upon his previous work by speaking to victims and producers closely tied to Savile in his 2016 documentary titled: Lous Theroux: Savile.

Explaining that he had “strange feelings of guilt and responsibility”, Theroux told the Irish Times in 2016: “It was during that time that, without the presence of the camera, and in a more relaxed atmosphere, I sort of began to think of him in a more friendly way.

“So later on, when it came out that he’d been abusing and assaulting men and women, boys and girls, that was what my mind turned to, the sense that I’d allowed myself to think of him in a friendly way.”