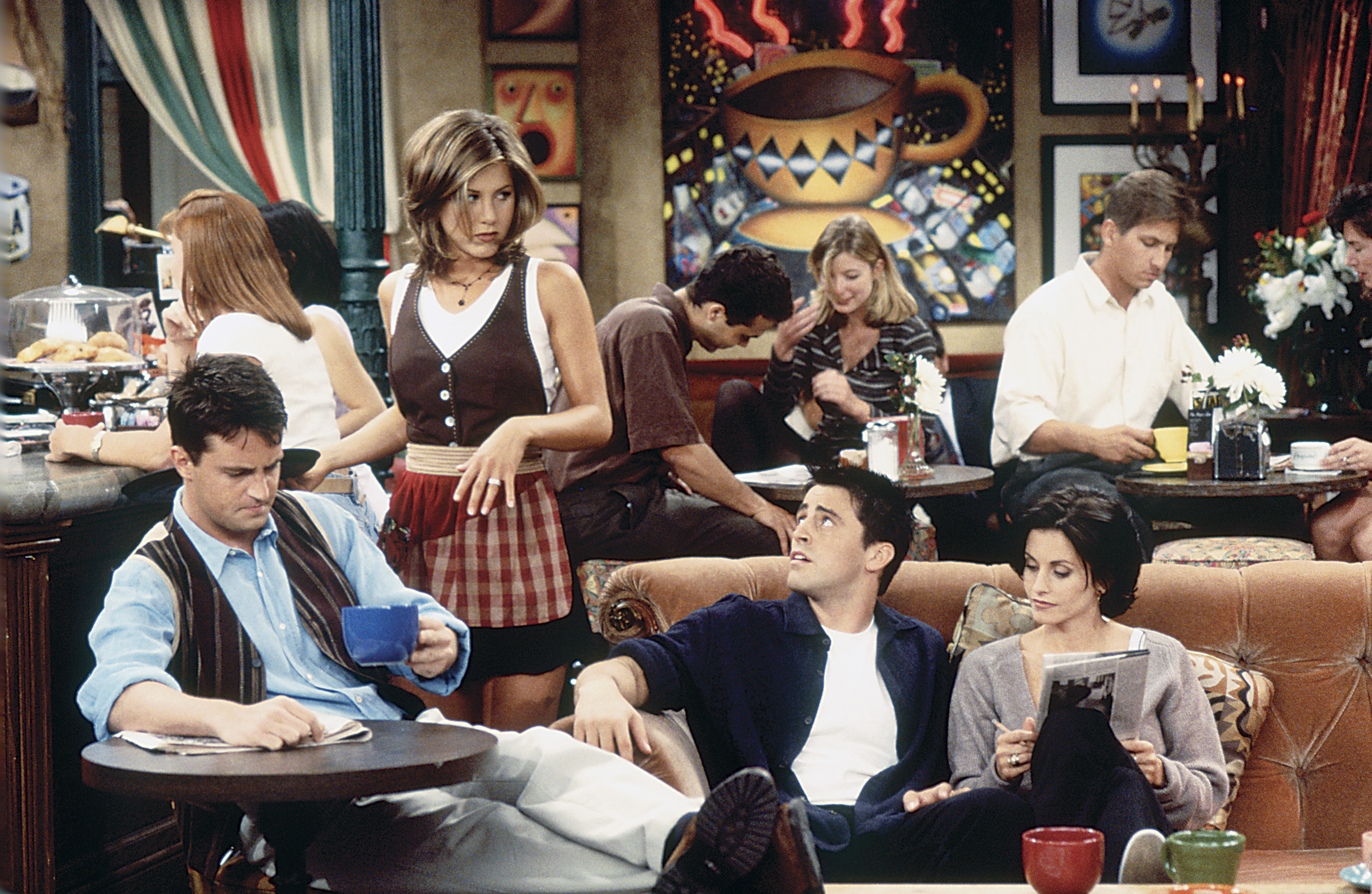 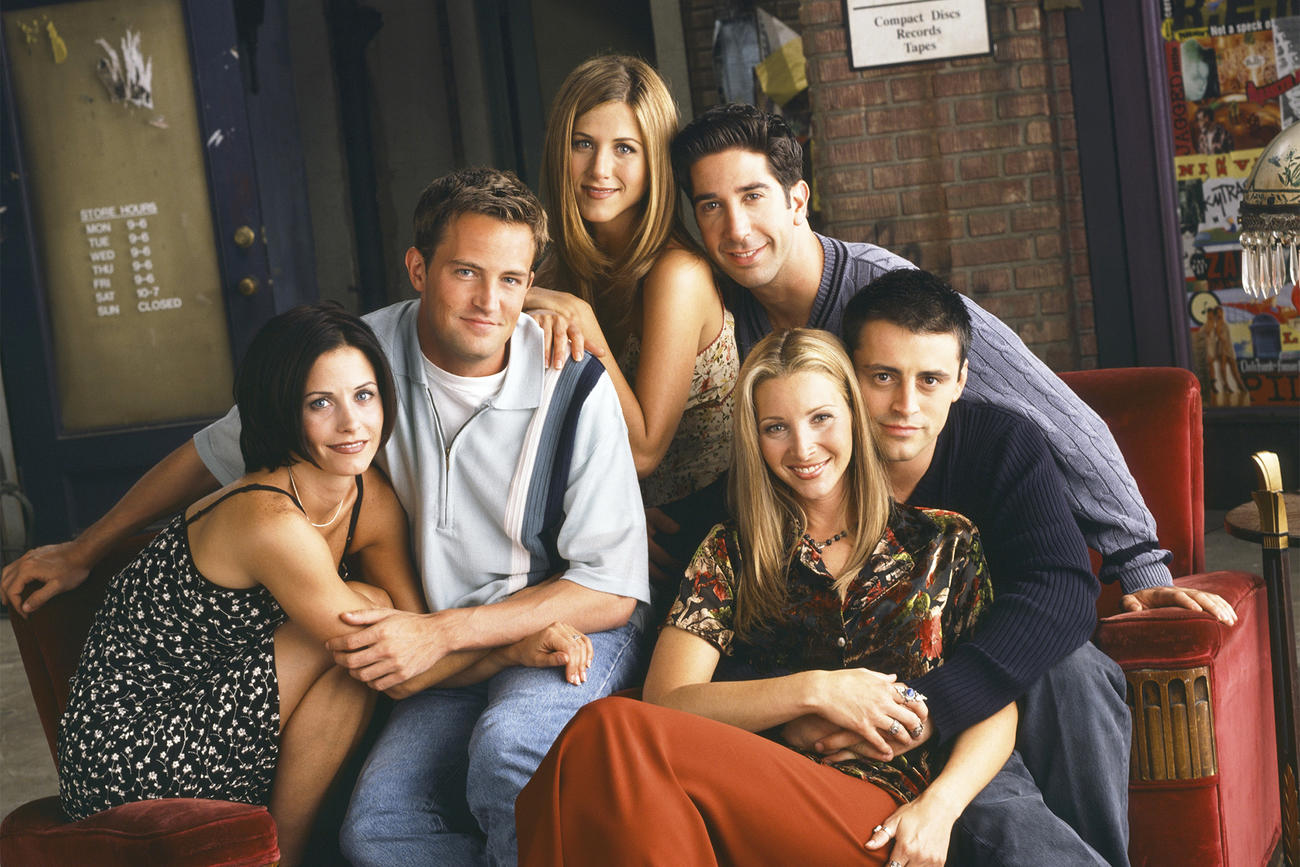 The show was aired on Channel 4 in the UK and was one of the biggest shows of the nineties and early noughties gaining millions of fans in the US and the UK younger millennials seeing the show for the first time are being shocked by actual comedy that isn’t PC.

Viewers in the UK found some of the show’s storylines “offensive: and some are needing their safe spaces as they feel “uncomfortable”.

There is nothing I hate more than Ross in the male nanny episode of Friends. He is SO SEXIST AND HOMOPHOBIC and I just want to jump into the tv and strangle him

Chandler’s (Mathew Perry) relationship with his father, who is a crossdresser, is apparently “Transphobic”

Rewatching Friends on Netflix and damn! Never realised just how annoying and homophobic Ross was with stuff like this! Did always love Carol and Susan though, should have known 😅🏳️‍🌈 https://t.co/J3mrO7Uexx

They are offended by the hilarious “Fat-Monica” (Courtney Cox) storyline due to “fat-shaming” because she was never allowed to forget she was once overweight.

– UGH all the Fat Monica jokes. I remember them so clearly, they used to follow me round in my head when I was a teenager and stopped eating THANKS GUYS

One viewer even called out Joey (Matt LeBlanc) because he yelled, “Some girl ate Monica!”

Younger viewers even claimed that Rachel would have been FIRED for sexual harassment because she hires an assistant who isn’t qualified for the position because she wants to date him.

Friends pioneered LGBT storylines in the 90s, Pheobe married a gay man so he could acquire a US green card.. 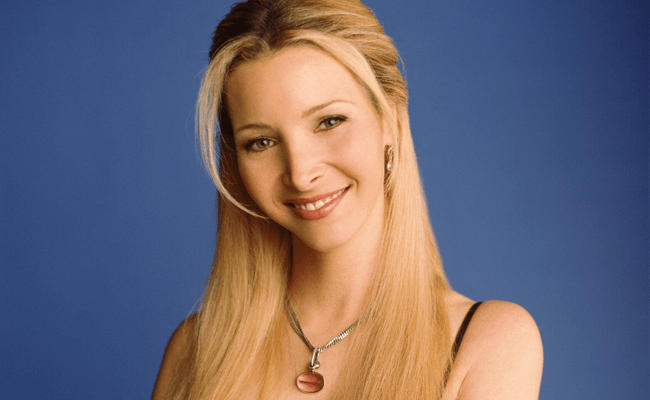 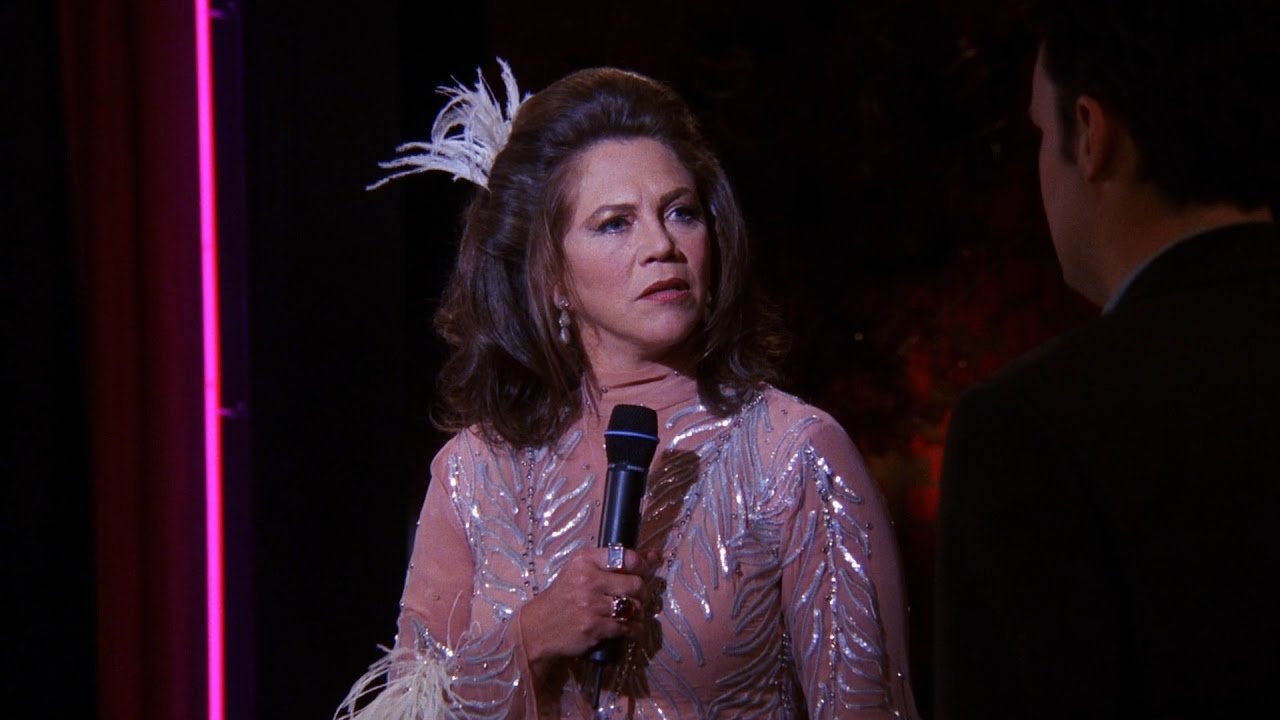 …and Ross’ ex is a Lesbian who lives with her partner and share custody of Ross’ son, Ben. 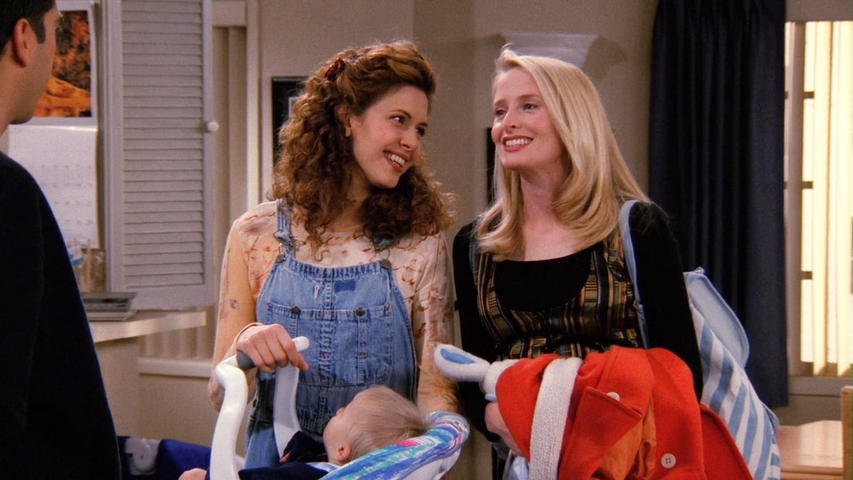 It seems decent comedy is just too much for these doom-glooming Millenials.