SPICE UP YOUR LIFE: Spice Girls to reunite... for a reported £10m EACH
Advertisement

WE ARE NOT AMUSED! Royal Fury as Prince George Ruthlessly 'Mocked' in HBO's 'The Prince'
195
SHARES
Share Tweet

BRITAIN’S original girl band, The Spice Girls are reuniting after a decade out of the limelight.

The famous five will get £10million each according to The Sun — with Posh spice believed to have sought assurances she will not have to sing. 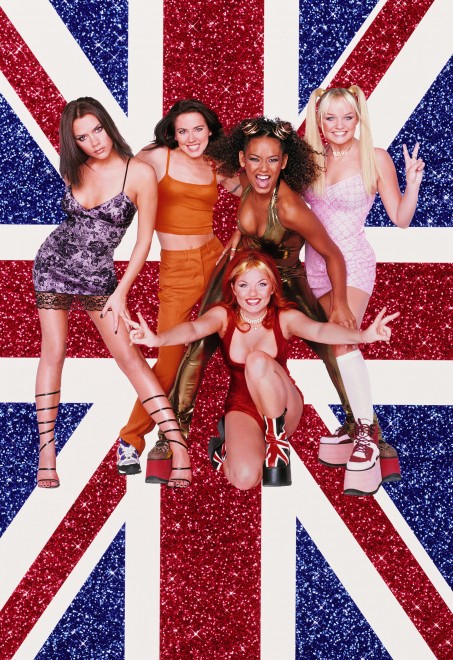 Mel B will fly in from LA for a secret meeting with her fellow bandmates Posh, 43, Baby Emma Bunton, 42, Sporty Mel C, 44, and Ginger Geri Horner, 45.

It will be the first time the five have been together in the same room since the Olympics in 2012.

The Sun reports that a source close to the band said: “This is the pop reunion no one thought would ever happen again.

“But after a long period of negotiation Victoria agreed the time is right to work on new projects this year.

“It’s very exciting because she has always been adamant she wouldn’t go back.”

They are considering TV projects in China, a new telly talent show, endorsement deals and a compilation album celebrating their greatest hits.