STRANGER THAN FICTION: How North Korea KIDNAPPED a whole Film Industry in the 1970s
Advertisement

The son of the first North Korean leader Kim Il-sung, Kim Jong Il who later became the dictator of the hermit kingdom from 1994 to 2011 wanted so badly to have a world-class film industry in his own country, he abducted one.

Kim Jong Il, described as “An introverted, artistic man”, who had accidentally inherited supreme power over 25 million people, but it wasn’t the day-to-day operation of the family business — totalitarian power — that really excited him. No, he harbored a little-known passion for film. 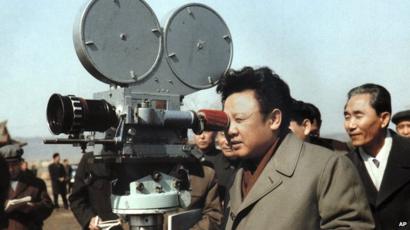 No matter how many people he threatened, tortured, and killed, none of them could make a decent movie. He decided the solution was to kidnap a film industry.

So, he started with Choi Eun-hee, a famous South Korean actress whom he admired. 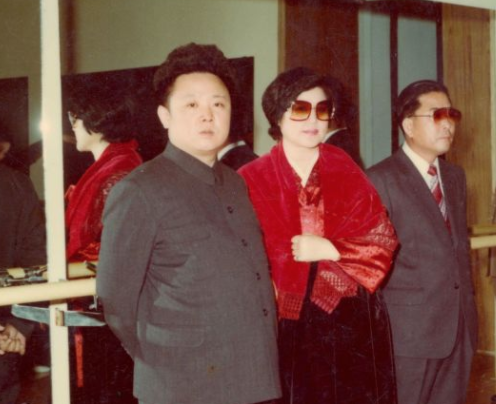 She was captured in Hong Kong, drugged, and woke up the “guest” of Kim. Later, the same thing happened to her ex-husband, formerly one of the top film directors in South Korea, Shin Sang-ok.

Eventually the two managed to make films good enough to get them invited to an international film festival in Austria, where they made their escape to the US embassy.

That, in itself, is a fascinating story, but there are some intriguing ambiguities in it that give The Lovers and the Despot now streaming on Netflix UK the charm of a film noir. It’s well-known that Shin was washed up in the South Korean film industry, down to his last pennies, and that once in North Korea he was given essentially unlimited funding by the regime. Even Shin admits some ambivalence about the situation. 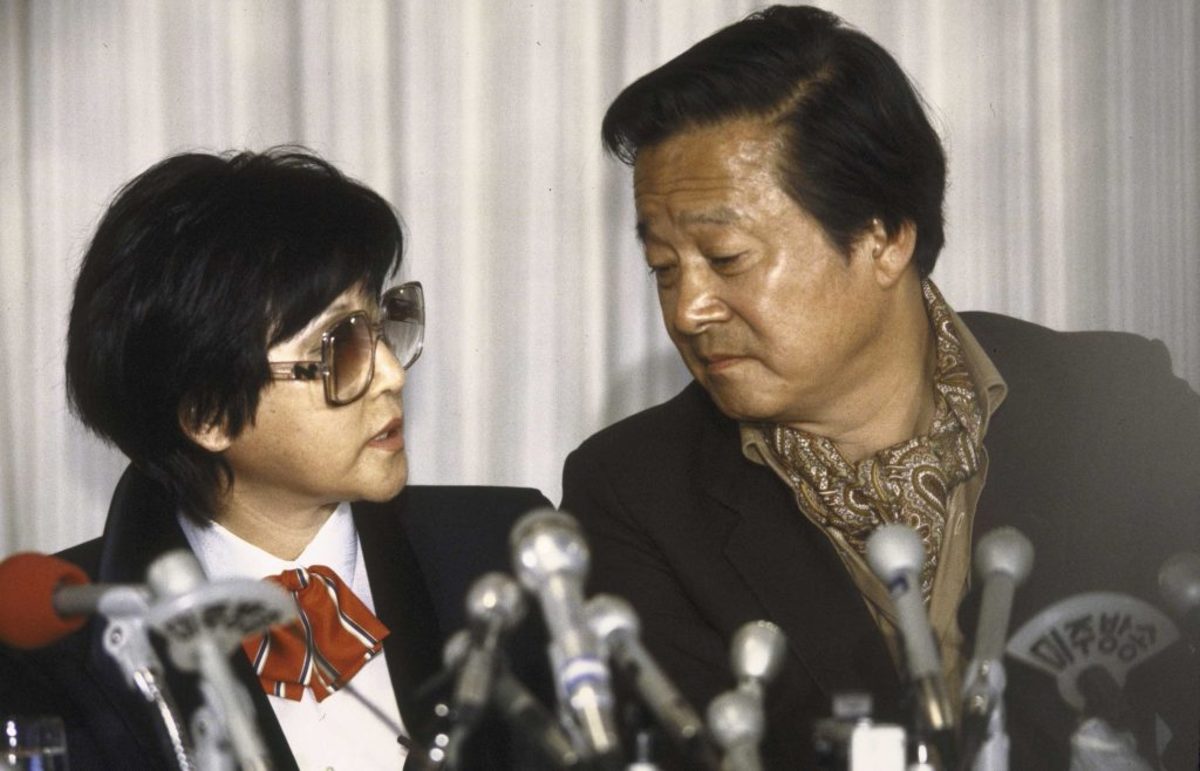 Imagine the secret late night conversations between Choi and Shin – who had been divorced earlier and only by the power invested in Kim had suddenly been thrown together once again – as Choi just wanted to get out, and perhaps Shin, at last being given the resources to make the films of his dreams — was in less of a hurry.

Another ambiguity is why there is so much supporting material to document their experience; some extensive recordings, in particular, are surrounded by mystery.

A perhaps too cynical, but comically intriguing, possibility presents itself: Once captured, did Shin essentially decide to make a film about these events, let them play out, and boldly document them at the time so he could make a movie about them afterward?

Part of the reason that thought comes to mind is that the story reminds one enormously of the classic film Sunset Boulevard, in which a struggling Hollywood writer becomes the accidental guest of a fading and insane silent film actress and ends up her near captive. 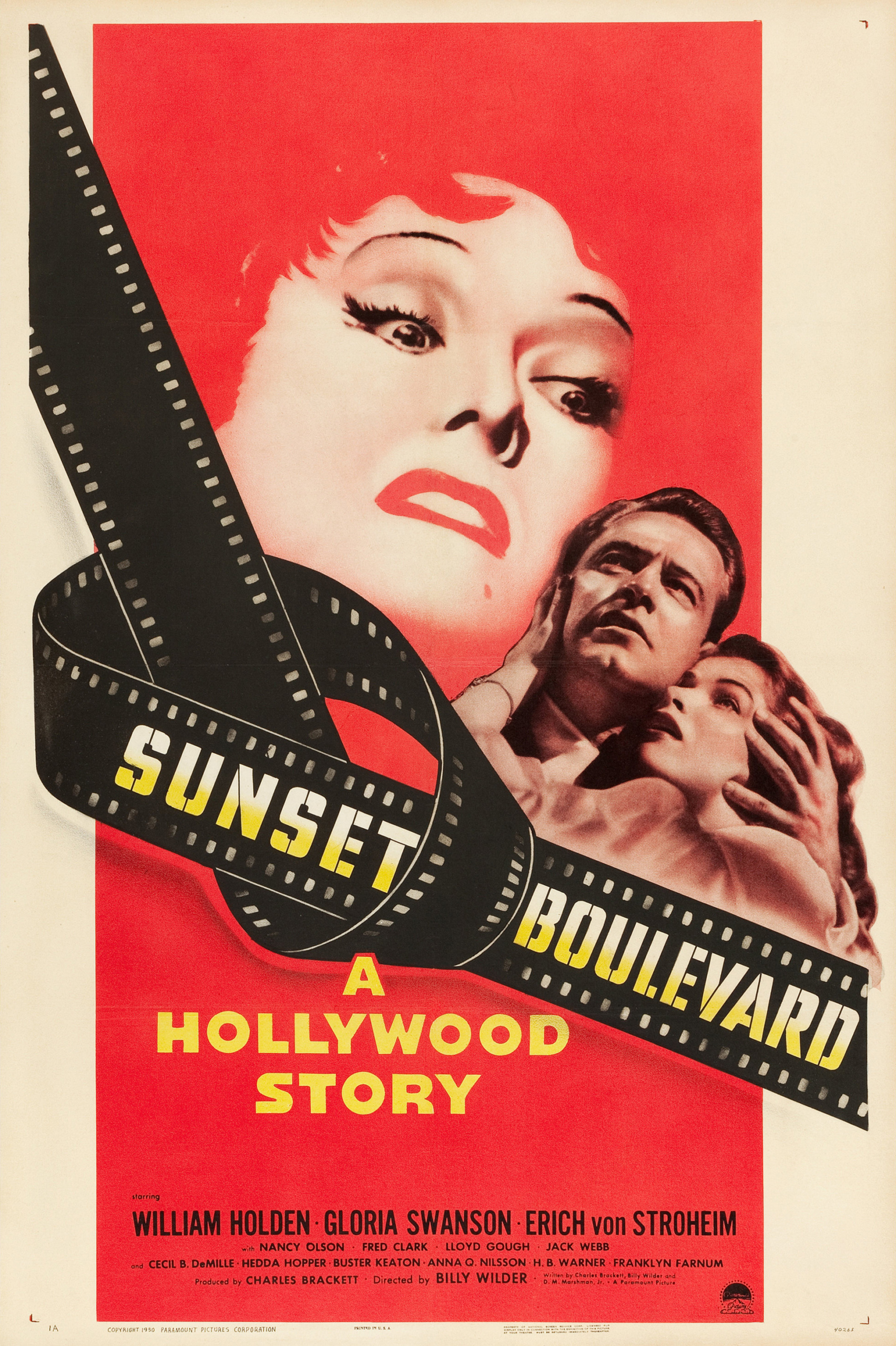 It is amusing to think of the unwitting dictator Kim being cast by Shin in the role of Norma Desmond (“I’m ready for my close-up, Mr. Shin!”).

Much of the story is told in a series of visual flashbacks, which are both the documentary’s greatest strength and its greatest weakness. These colorful reenactments are mixed with actual footage, which gives it at times the full entertainment quality almost the caliber of a narrative film, but they also make it occasionally difficult to tell what is reenactment and what is real. The story lends itself so much to dramatic effect, it’s understandable why the telling drifted in that direction.

The horrors of North Korea are not delved into much here, and are only alluded to, but one quote in that regard is memorable. Choi, interviewed for the film, soberly explains how her acting ability saved her: “There’s acting for films.

Then there’s acting for life.” It was in the end their talent, Choi’s acting ability and Shin’s ability to direct a film good enough to get them an invitation to tour in Europe, that ultimately saved them – that, and Kim’s ego, which could not turn down the possibility of travel for the two in the name of winning international recognition for his beloved film industry.

The Lovers and the Despot, with a story stranger than fiction, is something more than a typical documentary. I think the charismatic Shin (who died in 2006), a director’s director who adored dramatic effect, would have approved.

The true story of two filmmakers, kidnapped by North Korea and forced to make films flattering to the regime, who plotted not just films…but their escape. [ The Lovers and the Despot credits: Dir: Ross Adam, Robert Cannan/ 98 min/ Documentary/ Escape From Socialism]