SUMMER OF LOVE: Benny James is BACK as Love Island returns in WEEKS with HOT new villa
Advertisement 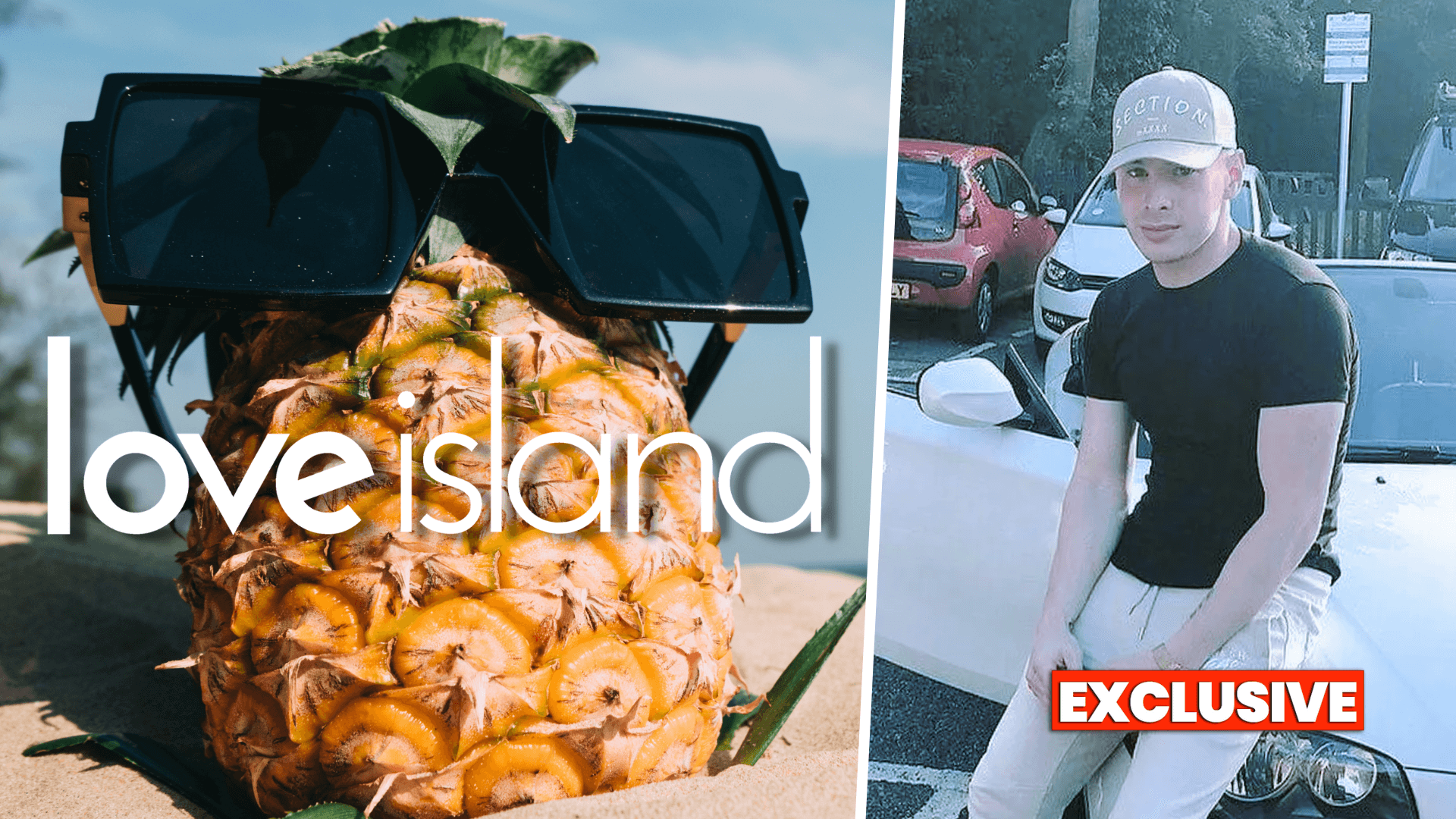 LOVE Island – the nation’s favourite dating show – returns for its eighth series on Monday 6th June on ITV2 and ITV Hub with a brand new villa.

Londoner Benny, who has dated a string of celebrities including ex-EastEnders star Daniella Westbrook has reportedly slept with over 400 women, since then he has campaigned to improve mental health among Britain’s youth using his massive social media platform for good.

In 2019 he urged Prime Minister Boris Johnson to ‘up his game’ over NHS Mental Health Care and called out Piers Morgan for his comments about Meghan Markle in 2021, leading to the ITV anchor being dismissed by ITV Breakfast.

ITV2 told Politicalite: “Embarking on the ultimate summer of love, a new batch of singletons will head to the stunning island of Majorca as they go in search of their perfect match.

Host Laura Whitmore presides over the antics as the Islanders get to know one another, flirt, couple up and set out to find a genuine connection. But as new arrivals join the search for love, relationships are put to the test. 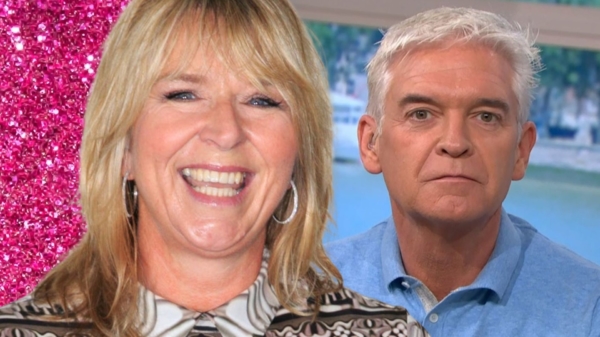 PHILLIP Schofield has been well and truly burned by his former This Morning co-host Fern Britton as he faces a massive backlash over Queue-jump... 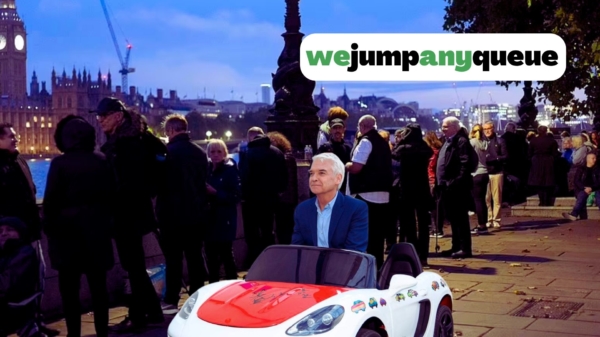 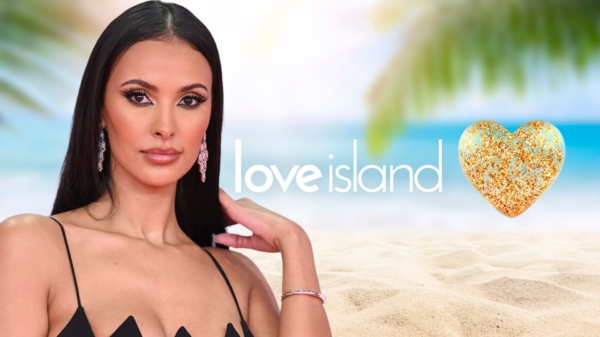 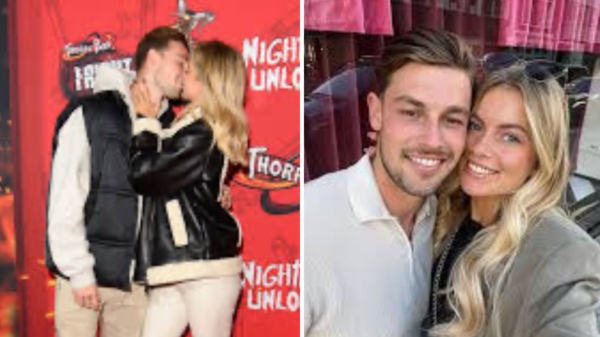 LOVE Island stars Tasha Ghouri and Andrew Le Page have teased an imminent engagement. The pair – who found love in the ITV2 villa this...