SUPERSONIC SESH: Noel Gallagher says he loves "getting on it" and won't quit boozing
Advertisement 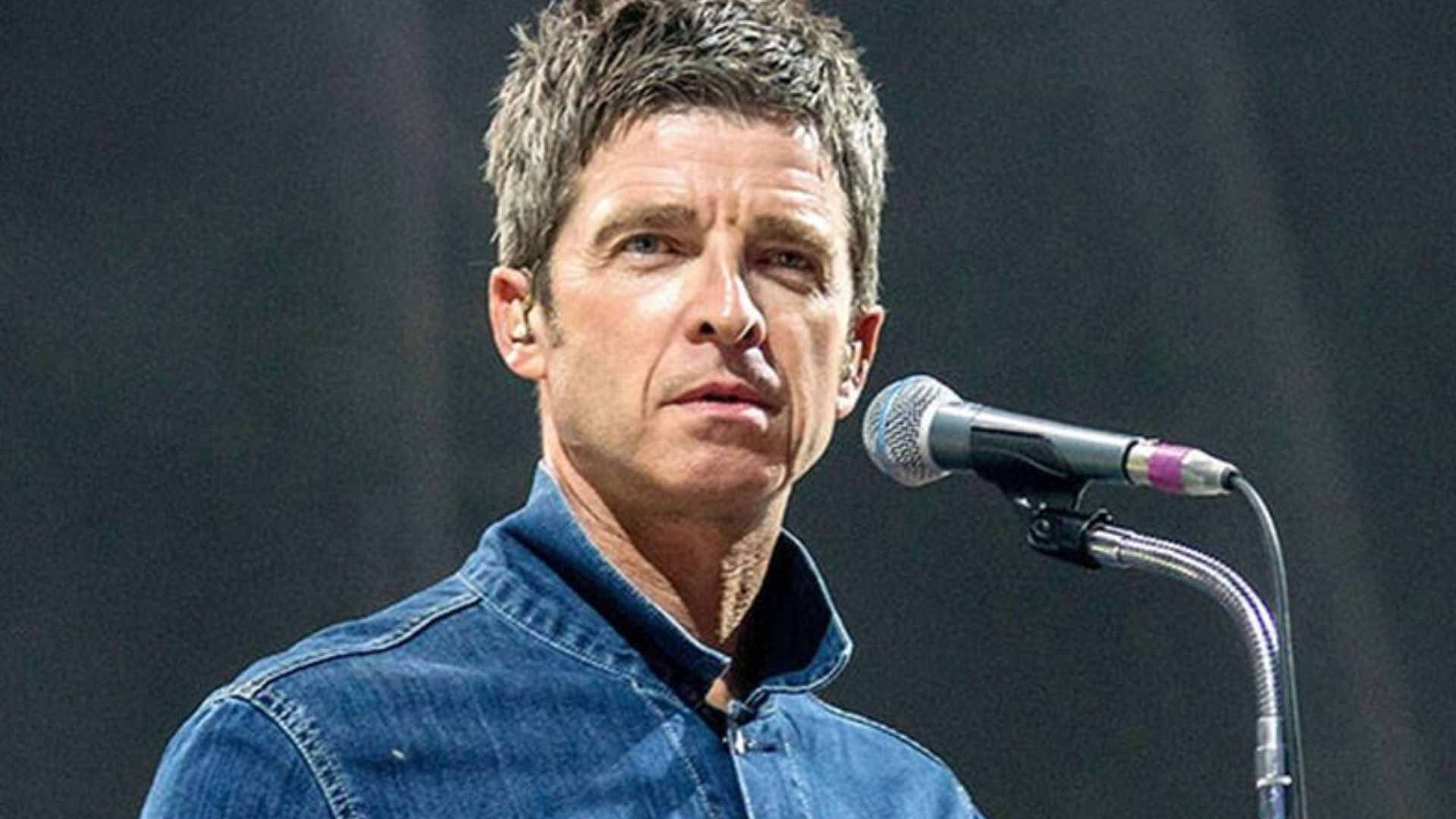 NOEL Gallagher loves “getting on it” and won’t quit boozing while he’s still “functioning”.

The Manchester-born Oasis legend vowed to carry on boozing until he gets a “tap on the shoulder” from the doctor.

The songwriter – who, along with his now-estranged brother and former Oasis bandmate Liam, 50, were among the biggest caners of the 1990s – will continue his partying ways until he’s told to rein it in, though he admitted his back is now giving him some trouble.

Speaking to Dave Berry on the Absolute Radio Breakfast Show, the 55-year-old said: “I was out last night, I accidentally had lots of alcohol when I was out and I feel pretty, pretty rough. I love getting on it, I love it.”

Asked if he’s “ever abstained”, Noel replied: “No, no, no. ‘Dry January’ is for middle-aged women. Life is short, and life is fleeting, I think while you can, you should, because there’s gonna come a point where your doctor goes, ‘I don’t think you should do that anymore.’ I am on it until I get my tap on the shoulder. I’m still functioning perfectly as a human being, the old back’s a bit sore.

“Going out is a big part of life, being sociable with one’s friends – I love it.”

Noel famously declared taking drugs is “like getting up and having a cup of tea in the morning”.

But he has said he’s grateful he didn’t succumb to the pitfalls of fame like Amy Winehouse during his time in Oasis.

He added good friends and people around him stopped him going completely off the rails, unlike ‘Back to Black’ singer Amy, who died in 2011 aged 27 from alcohol poisoning.

He said last year on the Pub Talk podcast: “Fame can hit people really hard. I always use the story of Amy Winehouse, a lovely girl from North London.

“All of a sudden she makes that album, she becomes a world superstar, fame hit her like a truck and she didn’t make it.

“Sadly she didn’t have the people around her. I’ve been surrounded by the same people for 30 years, who look after me.

“I don’t have a transient organisation where it’s just a raft of different people every six months.

“With Amy, Pete Doherty, people like that, if you’re a grown man and you’re successful no one is going to tell you what to do if you’ve got money.”

Listen to the Dave Berry Breakfast Show on Absolute Radio every weekday from 6am.