WE ARE NOT AMUSED! Royal Fury as Prince George Ruthlessly 'Mocked' in HBO's 'The Prince'
453
SHARES
Share Tweet 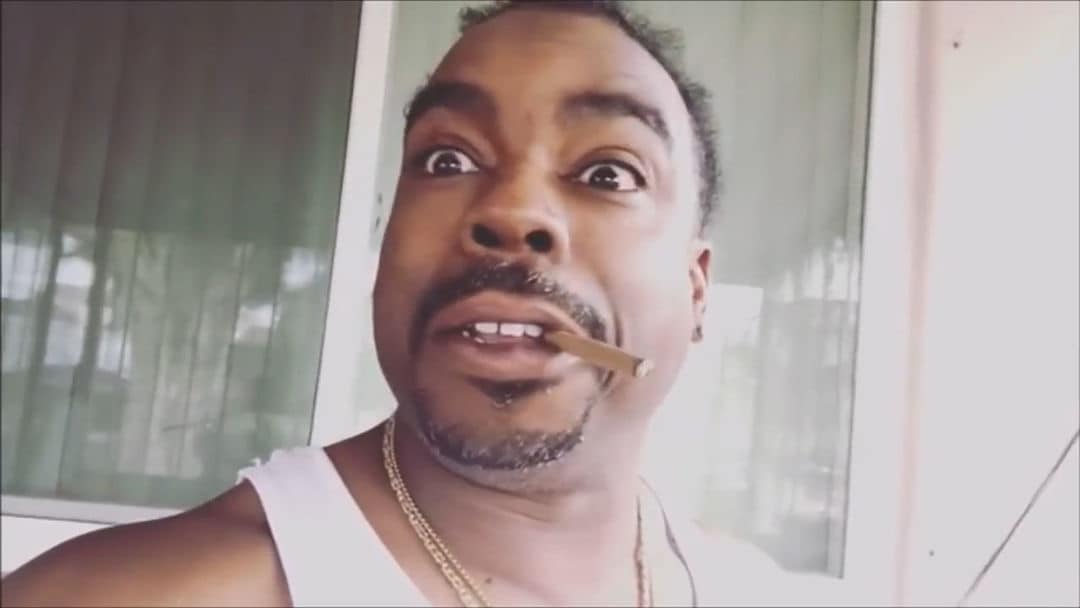 Dallinger was part of Snoops 1990s entourage known as ‘Tha Dog Pound’ threatened Kanye on a since-deleted Instagram video, but obviously, we got a copy before it was deleted. 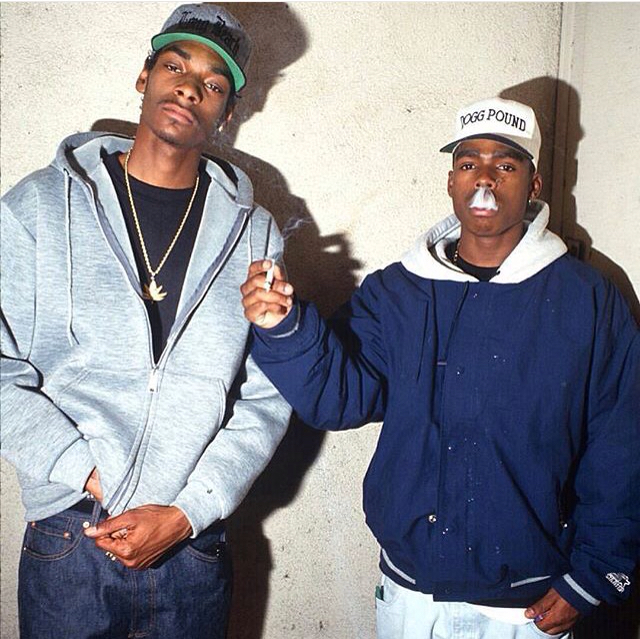 The rapper issued a “national alert,” telling all his fellow Crip gang members to “fuck Kanye up” if they see him in California. 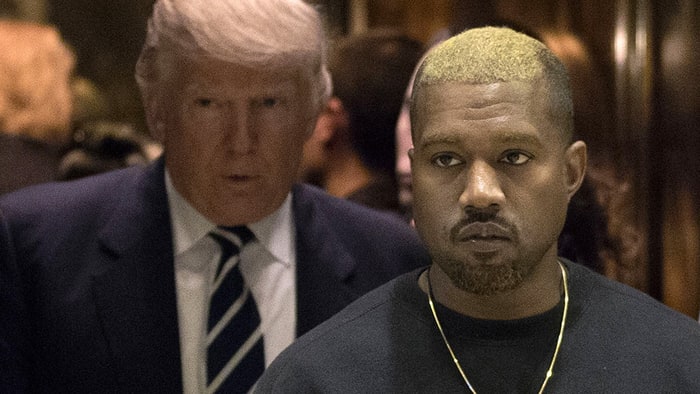 In one of Kanye’s two new releases, Ye vs The People, a song Kanye wrote for the purpose of opening a dialogue between different sides of the political spectrum, West includes the lyric: “Like a gang truce, the first Blood to shake the Crip’s hand.”

NOT ALL WRIGHT ON THE NIGHT: Mathew Wright QUITS Channel 5’s The Wright Stuff after 18 years

FOOT BOOTED OUT OVER ISLAM: Corrie Star Georgia May Foot was SACKED by ITV after refusing Islam storyline