BOLD TYPE: The Netflix Drama Putting The Fun Back into Journalism
Advertisement 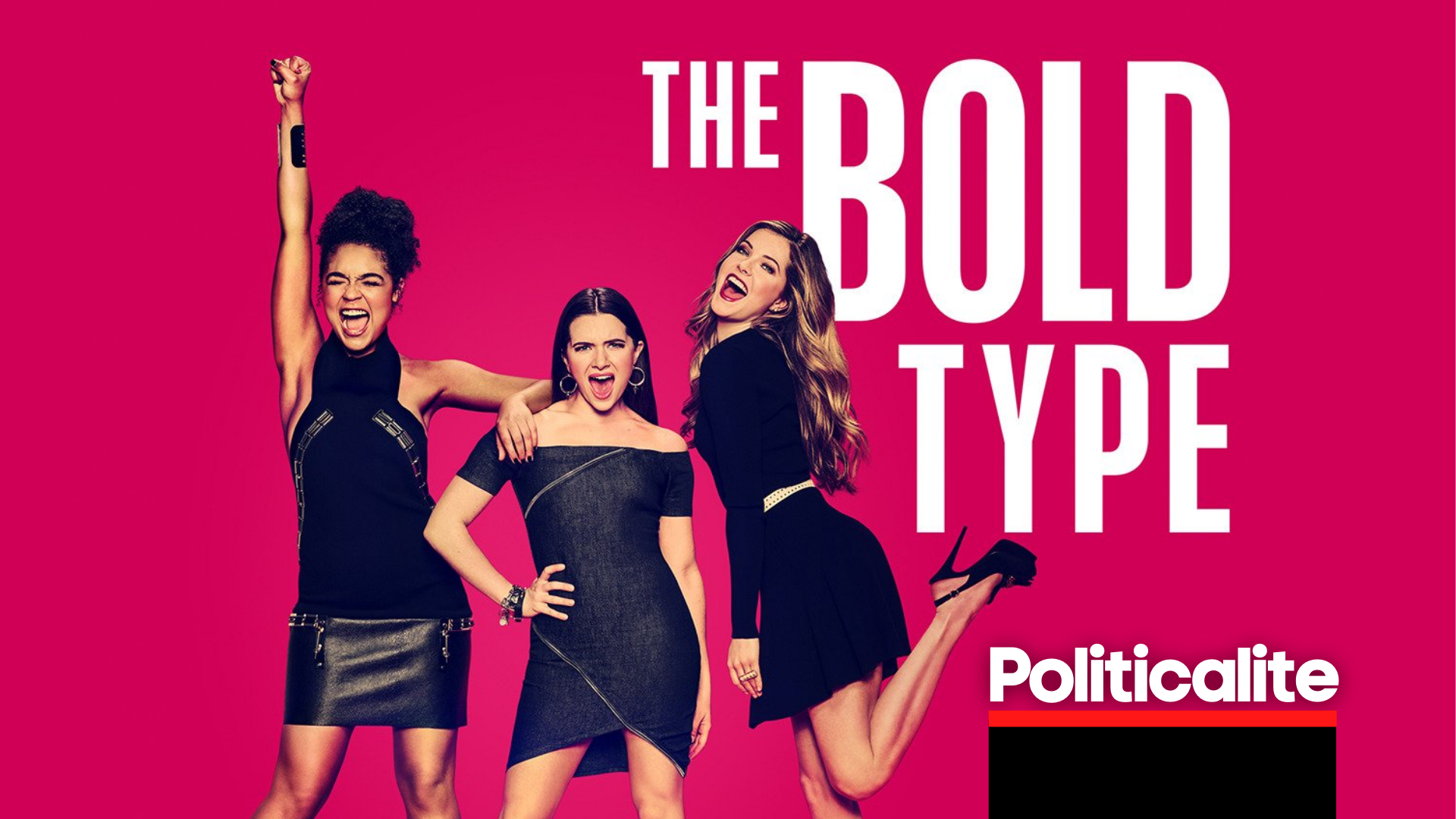 THE BOLD Type is putting the fun back into journalism after five years which saw the industry embroiled in scandal and political warfare.

First aired in 2015, the Freeform drama streaming on Netflix in the UK is a fun and fabulous journey inside a top New York magazine and despite its preaching about guns and feminism, the show captures a true to life reflection of the modern media industry moving into a digital age with a cracking soundtrack.

Think Ugly Betty meets Sex and the City and the series has just finished its fifth and final season in the US, meaning you can binge-watch all seasons on Netflix back to back.

The show has consistently named as one of TV Guide’s “100 Best Shows on TV,” the series has been heralded in the media as “charming,” “heartfelt” and “affecting” with its focus on relevant topics and friendship goals.

Fans all over the world have praised the series for its timely and impactful storylines that connect with viewers on a personal level.

TAP TO STREAM NOW ON NETFLIX