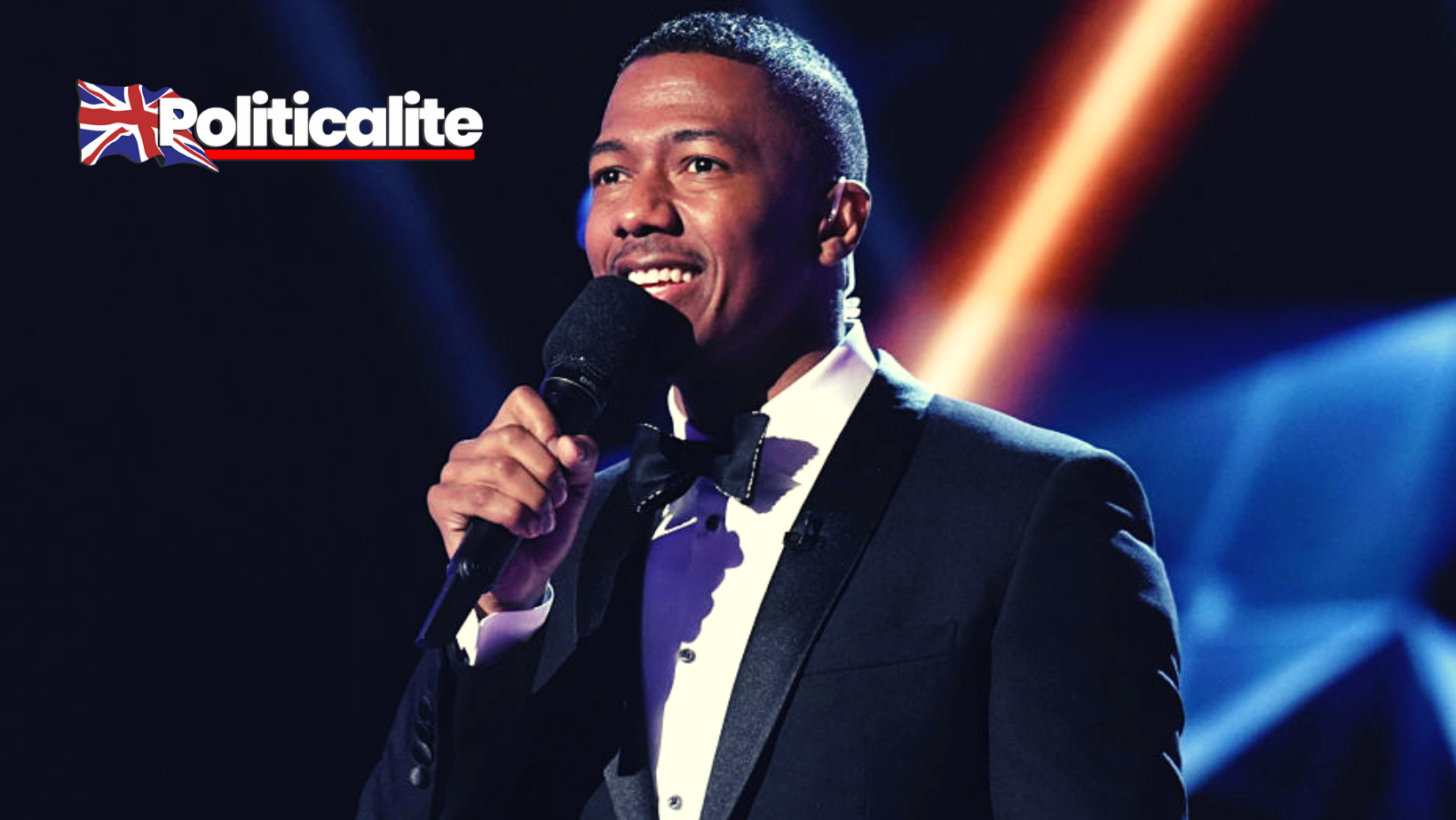 CALLS for the host of America’s version of the Masked Singer to be fired are intensifying over numerous racist remarks he made last year.

As part of a bizarre podcast, Cannon spoke about topics such as the Nation of Islam, the Illuminati, and ‘the birth right of the Black community’.

Referring to whites as “non-melanated people” who were “evil,” “the true savages”, and “closer to animals”.

As a result, Cannon was axed by CBS, with the following statement issued:

“ViacomCBS condemns bigotry of any kind and we categorically denounce all forms of anti-Semitism.

“While we support ongoing education and dialogue in the fight against bigotry, we are deeply troubled that Nick has failed to acknowledge or apologize for perpetuating anti-Semitism, and we are terminating our relationship with him.”

Yet rather shockingly, this didn’t prevent Fox from hiring the Black Lives Matter supporter on a multi-million-dollar contract to host popular entertainment show The Masked Singer, with calls now mounting to have him sacked form the show and removed from television for good.

In this article:American TV, CBS, featured, Fox, Nick Cannon, The Masked Singer, usa
Up Next: