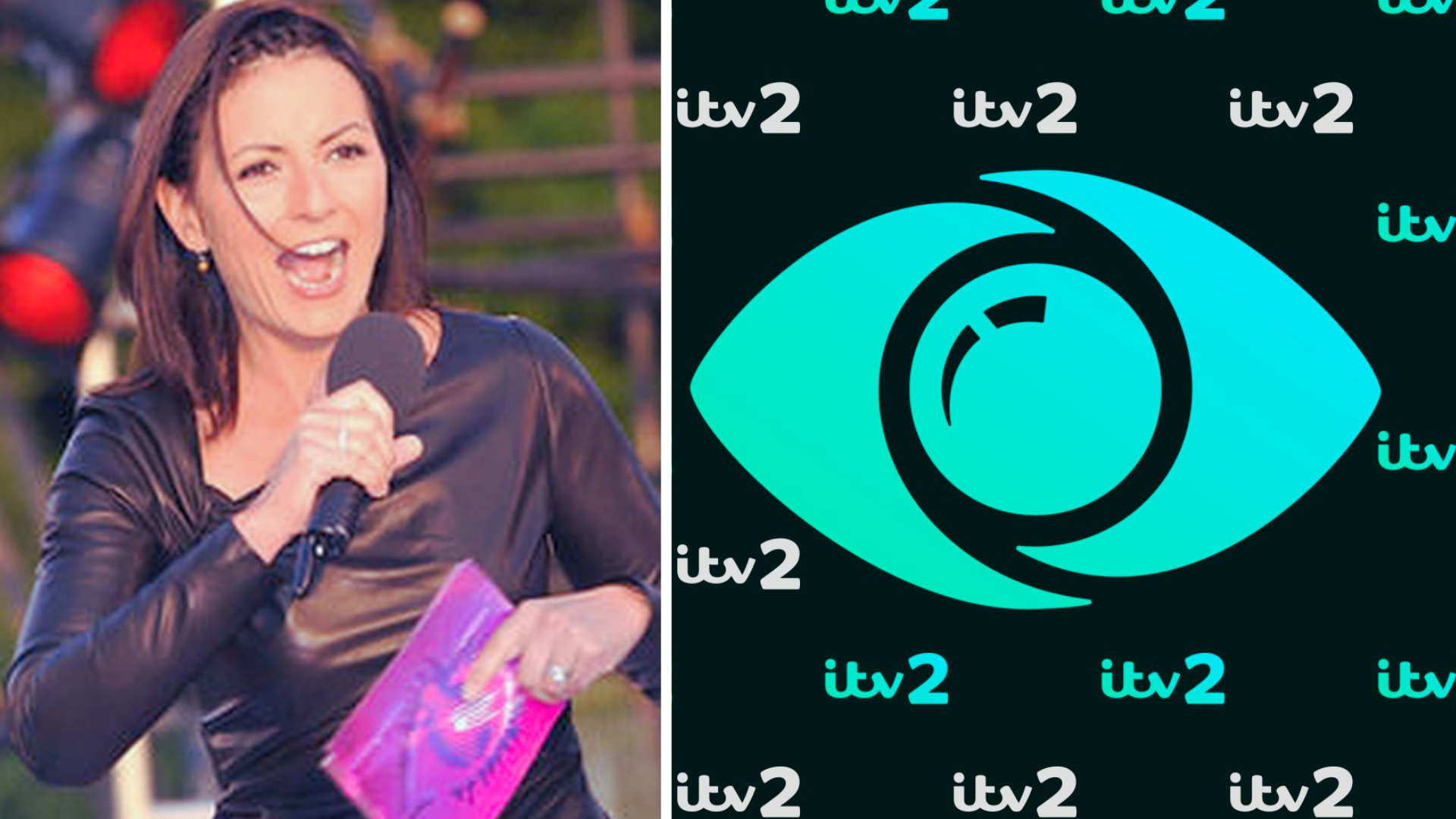 DAVINA McCall has revealed she frantically called ITV telly bosses after hearing about the show’s revival on ITV2.

She backed the comeback plan and said viewers are “ready” for the iconic reality juggernaut to return.

Speaking on rumours ITV had approached her, she told Zoe Ball “The minute I heard about it, I was on the phone to ITV like, ‘What’s going on? What is happening? I don’t even know if I wanna be part of it, but this is my baby, I need to know, you need to tell me!’,” added the Masked Singer judge.

“They told me nothing, so I know absolutely nothing!”

In April Politicalite revealed that telly bosses at the network had spoken to ‘Big Mutha’ Davina to host the programme to take the show back to its ‘glory days’, now reports in The Sun suggest ITV is also courting Celebrity Big Brother winner and Big Brother’s Bit on the Side host Rylan Clarke.

Davina reportedly responded to claims she had been approached by ITV about the comeback when asked by a fan about it on the Masked Singer Tour, in which she allegedly told a fan “If the price is right!”, as she topped bookies predictions to land the job.

ITV bosses are eying both Davina and Rylan.

ITV sources told The Sun: Rylan put himself front and centre with a number of telly producers the moment he found out Big Brother was coming back.”

“He absolutely loves the show and when the news broke he texted a handful of people to show just how excited he was about Big Brother’s return.”